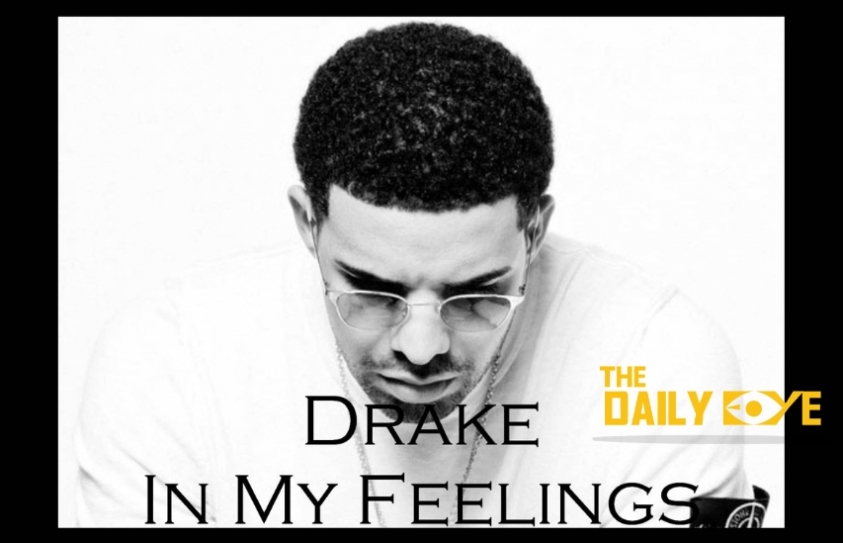 The Favourite Songs of 2018

Around 50 Guardian music writers have picked their favourite songs of the year from UK drill breakthroughs to pure pop anthems and enclosed them all on Spotify and Apple Music. The playlist contained the whole top 100 songs of 2018. It is indeed a wonderful thought to describe a few of them, especially dedicated to the music lovers all over the world.

Drake – In My Feelings

In My Feelings was given an extra credit by the viral dance craze – which is popularly known as Kiki challenge, created by Insta-comedian Shiggy. The “Kiki challenge”, also known as the “In My Feelings challenge”, involves jumping out of a moving car and dancing alongside it subjected to Drake’s hit in ‘In My Feelings’, while the car continues moving. Celebrities, including Will Smith and Ciara, have joined in, posting their own videos of the dance – though either jumped out of or danced alongside a moving car. Drake balances a beautifully simple, keening top line with the chaotic big dick energy of late rapper Magnolia Shorty, whose sampled exhortations to “clap that ass” were duly followed on dance floors across the globe. 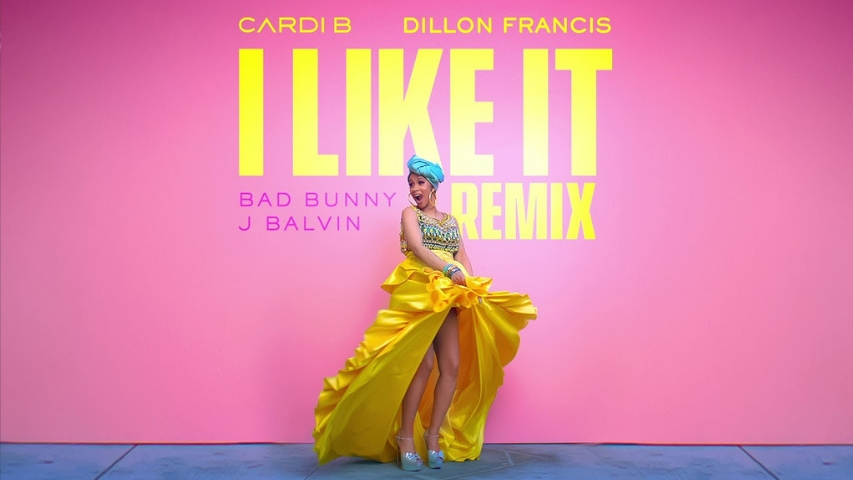 Spanish star Rosalia’s lyrics is thrillingly rapped, trilled and whispered even though one could not understand a word – it makes her proportion clear as of defying a bad omen. She brought electronic minimalism to flamenco and coupled it with a ravishing aesthetic more complete than that of many cinematic auteurs: a star was born. 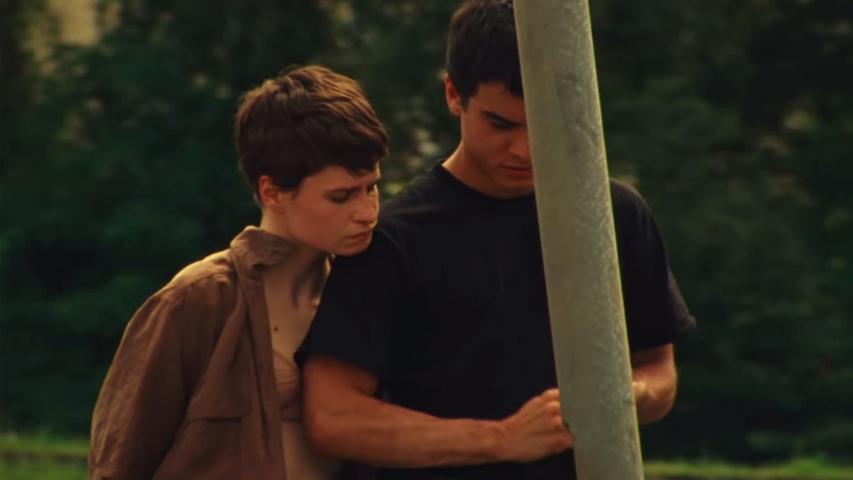 Christine and the Queens Doesnt matter

Christine and the Queens – Doesn’t Matter

Said to be a perfect Hip - hop, the relentless invocations of “ice” and brands become just another production texture. The beauty in this is that appraising the potential of the song spoils when Violet Beauregarde walks into the chocolate factory. The Guardian has also specifically given credit to the best line in this year’s song of the summer as “I like those Balenciagas, the ones that look like socks,” conveying Cardi’s novel purchasing power and sending up some frankly silly shoes in the process. It’s a perfect come-up track including salsa, trap and boogaloo sound paying tribute to Cardi’s roots while she tries on her new life for size and relishes the fit.

So there is a jist of what’s on to celebrate the end of 2018. All those music lovers out there must thank Guardian in a very personal way for their hand in the field of music. Special appraisal and honours to Ben Beaumont-Thomas the music editor of the Guardian and Laura Snapes the Guardian's deputy music editor.