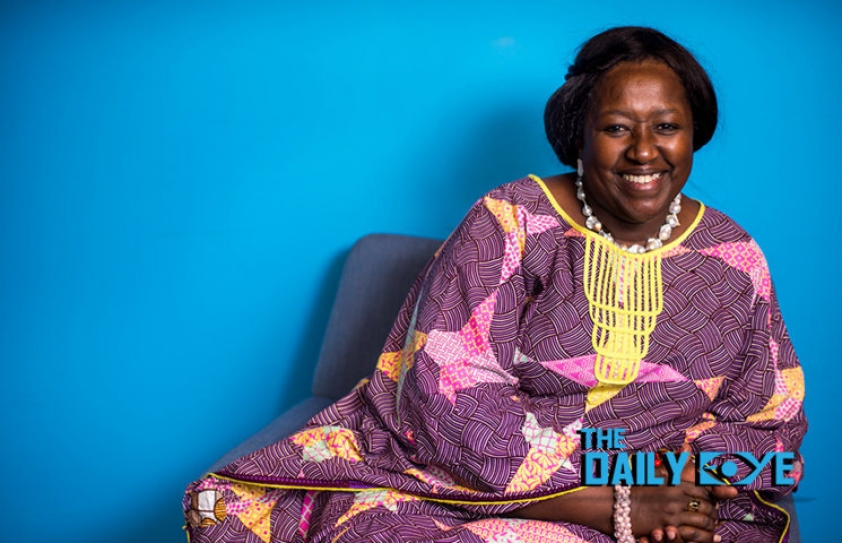 In the dawn of the day of April 22nd, 1995, the Rwandan Patriotic Army (RPA) seized the moment to perpetuate one of the largest massacres in the history of the Rwandan tragedy in Kibeho camp, home to more than 100,000 internally displaced refugees. This left Rwanda's economy and health system in ruins.  Nearly a million people were murdered, more than two million fled Rwanda towards neighbouring countries as the RPA was winning the war. Another large number of people stayed in Rwanda and some of them were internally displaced.

Amongst those who were killed and those who fled were also doctors. This resulted in fewer than one in four children vaccinated. A cholera epidemic swept through refugee camps. Rwanda had the world’s highest child mortality rate and the shortest life expectancy. Its future appeared bleak.

Microsoft founder and billionaire philanthropist Bill Gates has documented Rwanda’s health transformation in the last 24 years as ‘a miracle’. On his blog, www.gatesnotes.com, Gates narrated, "today, Rwanda is a stunning global health success story - one I often cite when I’m asked about examples of health and development progress,” he said.

“More than 97 percent of infants are vaccinated. Rates of child mortality, maternal mortality, and deaths from tuberculosis, AIDS, and malaria have all plummeted. Its health system has become a model for other nations to follow.” 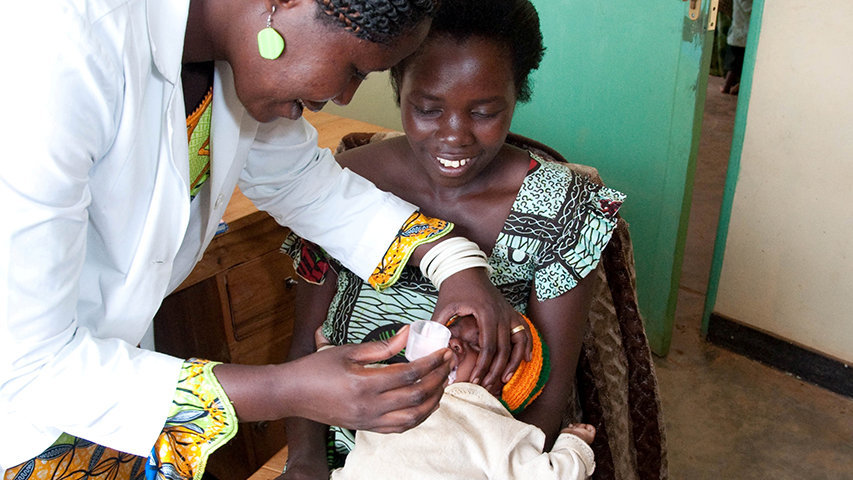 Gates was most impressed by the system of trained community health workers in Rwanda, who “travel from home to home providing care.” He also mentioned the construction of rural health posts to expand access to medicines and health services, and a nationwide health insurance program-mutuelle de santé. The latter covers around 90% of the entire population.

“At the heart of the government health care program is establishing trust between the government and the communities they serve,” Gates wrote in part." "The health workers, for instance, were selected by the villages they served, so the people could decide who would care for them,” he added.

Many people were involved in making this dramatic turnaround possible - from government leaders to health workers to the people of Rwanda themselves. Even today, Rwanda hasn’t let up; the country is determined to build on its gains. But the story of Dr Agnes Binagwaho is a great illustration of what it took to make this transformation possible.

Dr Binagwaho is currently the vice chancellor of the University of Global Health Equity, a university dedicated to educating health care professionals about how to improve health care among the world’s poorest people.

“Founded in 2015 by the non-profit health care organization, Partners in Health, and funded in part by our foundation, the university seeks to radically change the way healthcare is delivered around the world,” Gates said.

Currently based in Kigali, the university is building a new campus in a rural community of Butaro in northern Rwanda, according to Gates. “The remote setting will allow students to experience first-hand the challenges and opportunities of delivering health care in one of the country’s poorest regions,” he said.

“I look forward to the impact the university’s graduates will have on the future of global health as they help share the lessons of Rwanda’s success with the rest of the world”, Gate concluded.