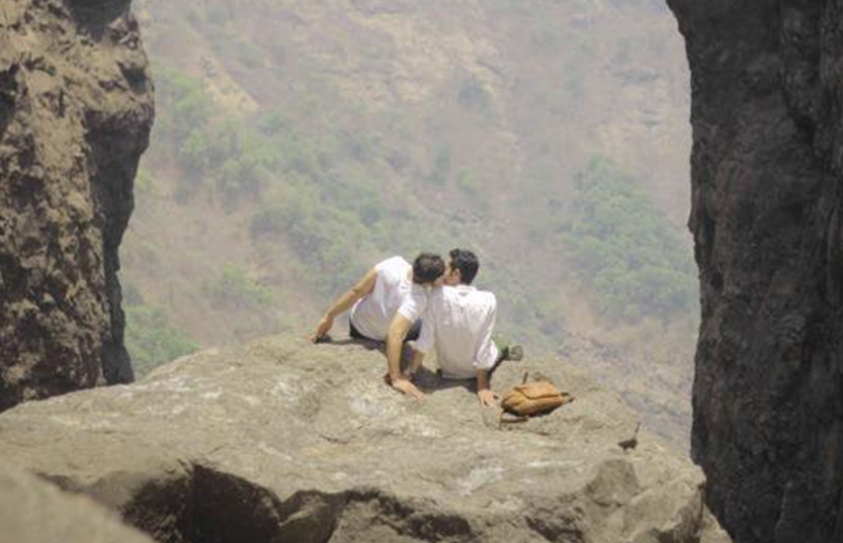 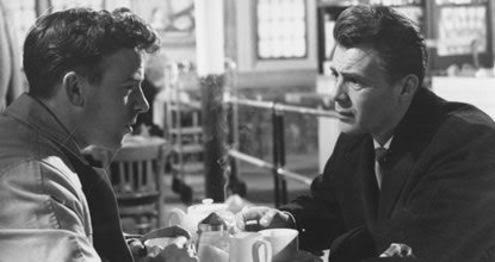 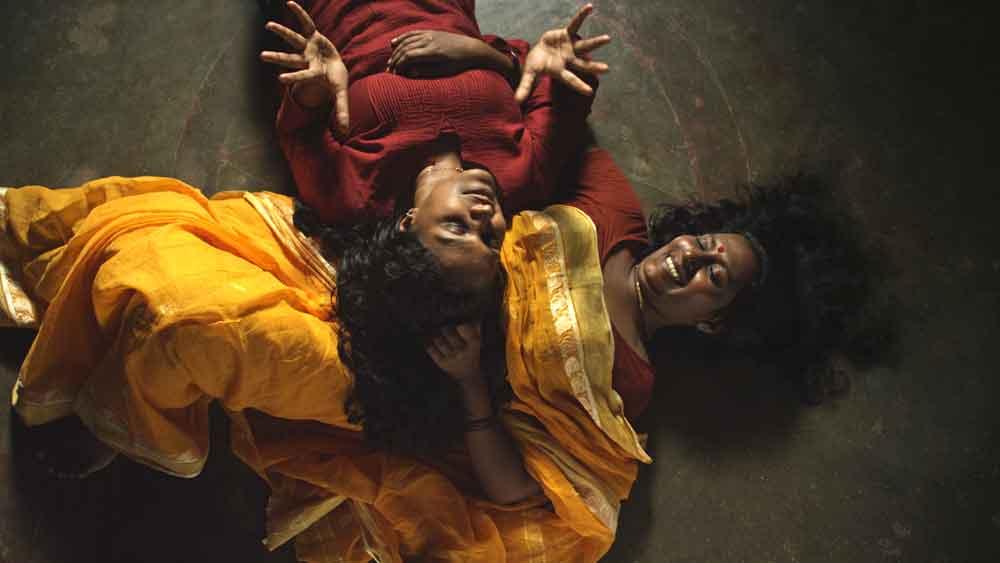 Sridhar Rangayan, founder and festival director of KASHISH, picks 12 must watch films from the wide array of Indian and global LGBTQ films. 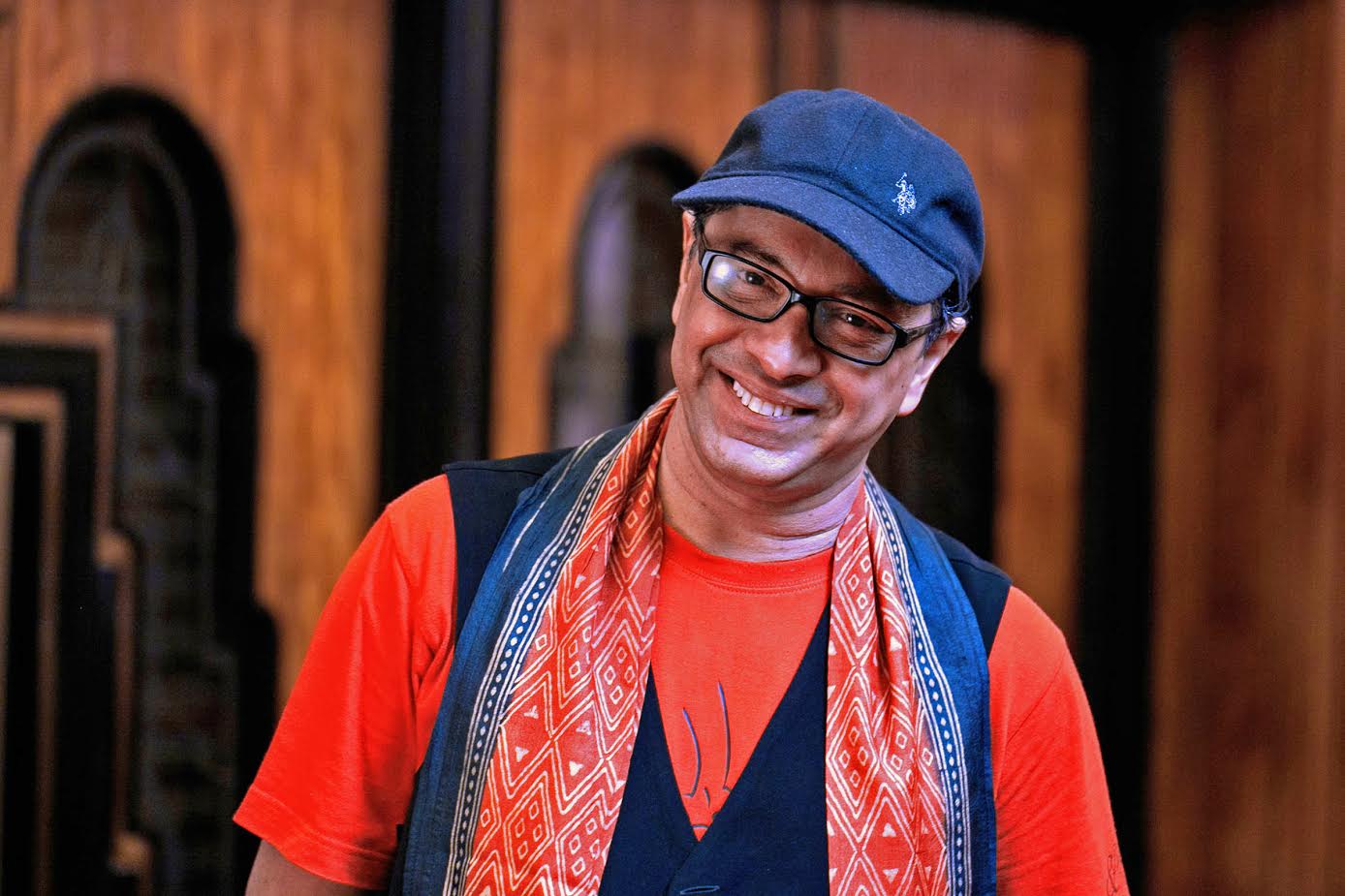 “Choosing 12 films from 147 wonderful films that we are screening at this year’s KASHISH is not an easy task. But I have made a selection just to underline the diversity of sexuality, gender, ethnicity and culture that we are showcasing this year under the theme ‘Diverse, One’. The program every day at both venues is packed with great global LGBTQ cinema – features, shorts and documentaries – and yes it would be a tough choice for the audience to figure what to watch, as much as it has been for me to compile this list! As the festival’s director of programming Saagar Gupta says, ‘There’s something for everyone’!” – Sridhar Rangayan 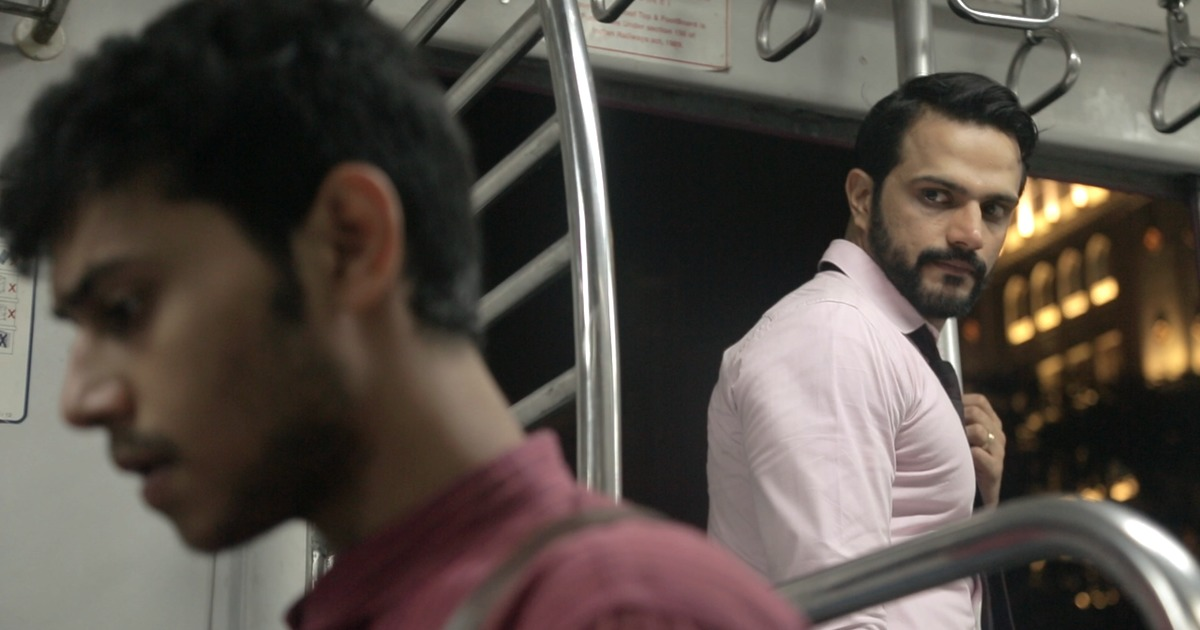 “We feel it is important not to compartmentalize audiences, so our programs is as mixed as it is diverse. A lesbian themed feature is followed by a documentary about Inuit community in the Arctic, which is followed by a short program about families and maybe ending with a dark gay thriller! So it is a rollercoaster ride everyday for the audience!!”, added Rangayan 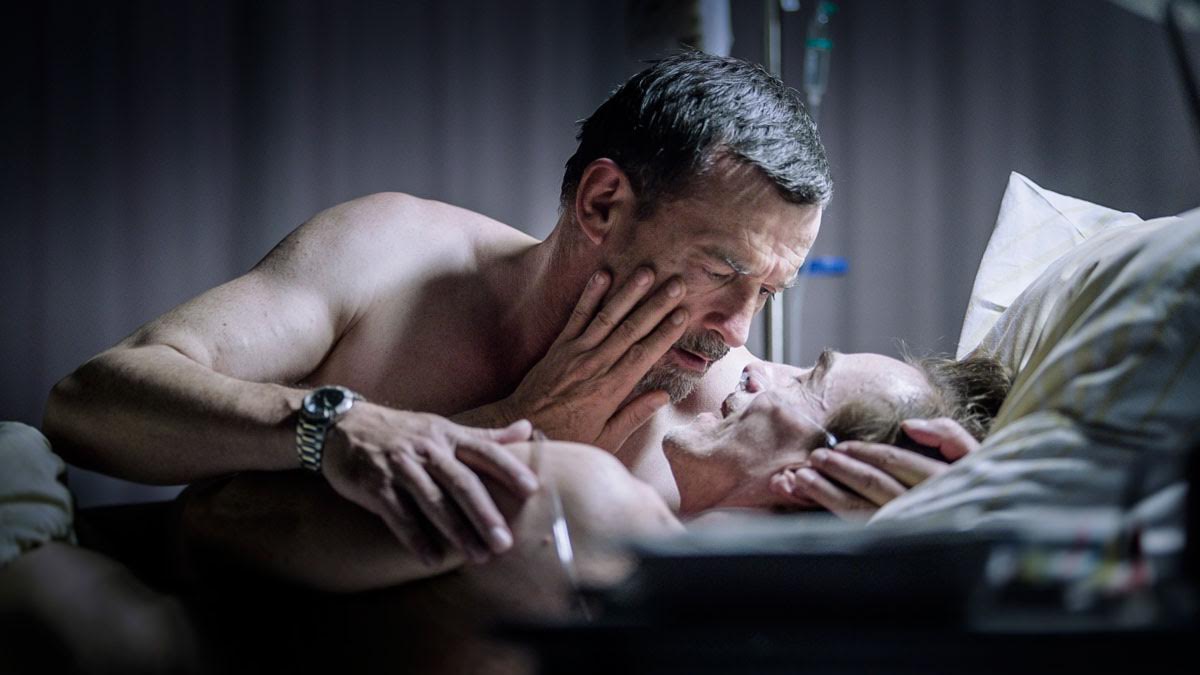 Bookings are right now open for the festival at BookMyShow: https://in.bookmyshow.com/festival/mumbai-international-queer-film-festival 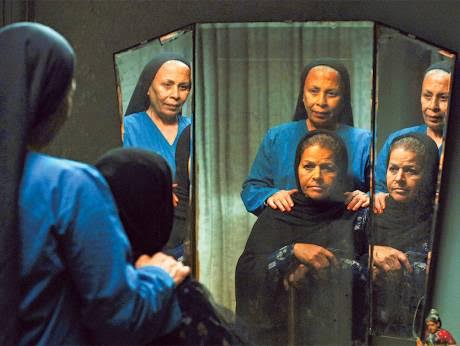