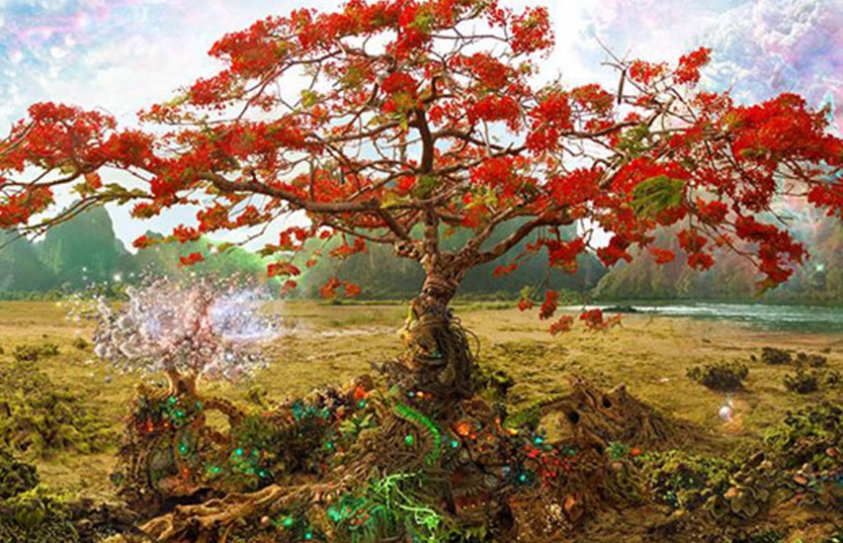 The Subdued Whispers Of Posterity In Fallout

The world stood still as J. Robert Oppenheimer, the father of the atomic bomb quoted from a passage of the Bhagvad Geeta where Krishna reveals himself to Arjuna “I have become death, the destroyer of worlds” as a remark after the first test of the bomb took place in New Mexico on July 16th, 1945. This macabre moment suspended in history is a profound admonition of our dark nature, our submission to a militaristic order that has become so megalithic that a lingering fear of complete thermonuclear annihilation has come to define every aspect of life today.

A world on the precipice, the brink, of shattering every seam, every dimension of our ancestral heritage: of what has come to be called humanity. Behind the rhetoric of democracy, development and sustainability is a military industrial complex, of the largest thriving industries protecting status quos and vested interests in direct contradiction to these idealized talking points of the political elite. The painting of tragedies to fulfil ulterior agendas, such as maintaining disarray and destabilization through proxy wars, covert operations, coups and veiled imperialism the one percent have thrived and established supremacy through maintaining and controlling the scarcity of economic commodities.

In the modern context the term sustainability lacks depth, an empty word used to comfort those who express their discontentment, a false promise. In regard to development and climate change the word sustainability evokes a sense of hope and transformation. It is a word that has permeated the global lexicon, and as ubiquitous as it is, it is very difficult to discern what it means exactly. The term often used equivocally for myopic plans.

It is however clear that climate change has crept into all major overarching concerns. Sustainable development, health and agriculture are each affected by climate change in unique ways. It is important to clearly define the idea of sustainability in different contexts, making that concept less ethereal and easily adaptable. Because it is a macro, overarching issue and involves tremendous foresight, it is easily neglected. To do this one must address the paradigm we operate in and its parameters.

To quote Henry David Thoreau, “in wildness in the preservation of the world” has critical relevance to the point at hand. In the modern context, sustainability is a far cry from the seemingly infinite networks of bureaucracy that prove to be arduous hurdles to overcome. A stalemate in political gridlock, misinformation and propaganda project the issue into the realm of subjective obscurity; although in theory sustainability should be an objective ideal to strive towards, such as truth for example. Salience on the issue is far from achievable due to politicized perspectives and contrived narratives in the media instead of conversations moderated by scientific experts in the field.

Two factors are at the crux of this cycle of muddying the water. Primarily, the nature of the media today, especially that of the news media, is rooted in news cycles poised to deliver detailed coverage on an issue; often with generous levels of speculation, for a period of time referred to as a news cycle. They then jump the bandwagon on the next sensational story and flood the airwaves with superficial angles on the subject. Without consistent follow ups on an issue and reportage suffused with conflation with frivolous or otherwise unrelated variables it is nearly impossible for audiences to grasp substantial, unbiased knowledge on the subject reported. A clear example of this is the Indrani Mukherjee case’s portrayal by the media, where a public verdict has already been reached prior to substantial evidence being presented or due process in a court of law. In context to sustainability, public outrage over negligence for the environment on the part of any of the perpetrators diminishes as the media distract audiences with the flavour of the week.

The second factor is that of manipulation of the media by the forces of the social and political elite to fulfil an agenda rooted in the exploitation of resources and trade networks at the cheapest prices and manipulating supply and demand to maximize returns. Lobbies for the military industrial complex, big tobacco and oil companies have behemothic funding and route their resources for the sole purpose of creating false perceptions to fulfil their agendas. These very players often have large stakes in the world’s most influential media houses. Ironically, the watchdogs who are meant to keep vigil over the activities of these corporations of empiric proportions end up aiding and abetting in their dissimulation. 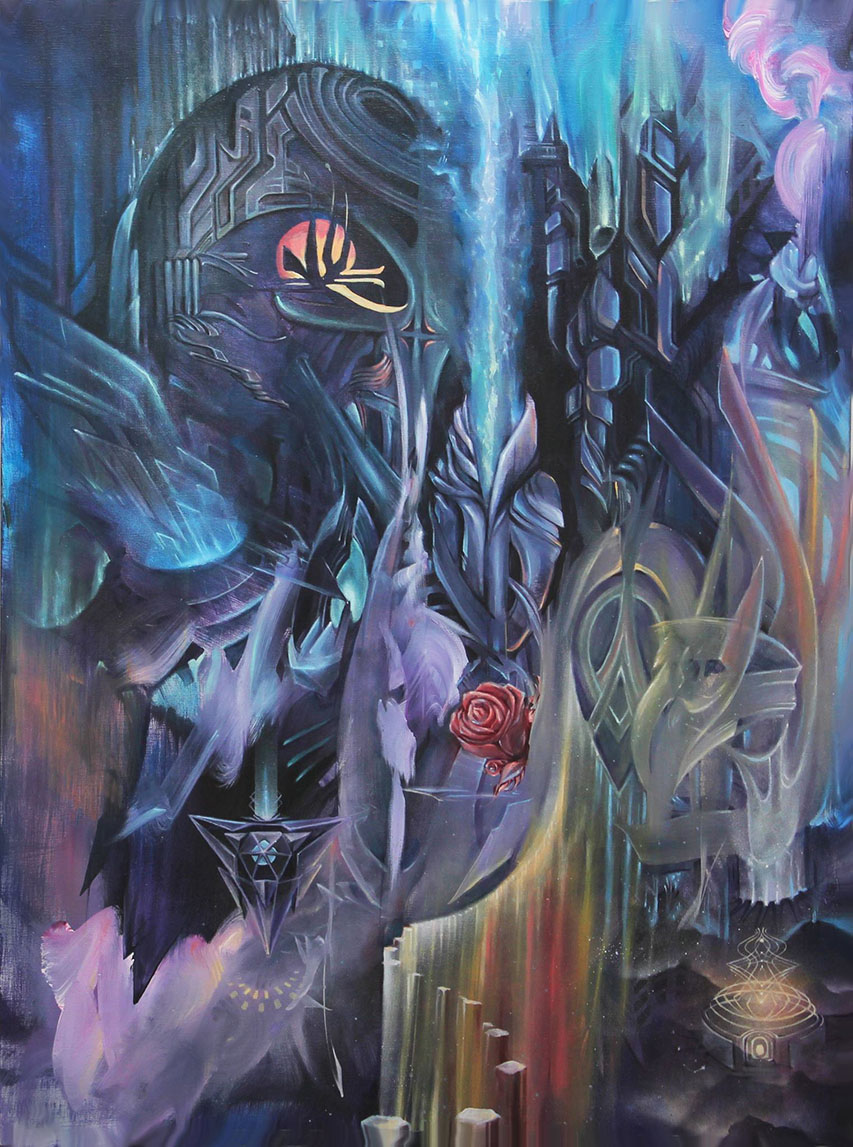 An aversion of sustainability usually paints an image of a decrepit world in environmental decay innumerable generations away. The idea becomes almost imponderable, abstract… Unfathomable. The burdens of the moment are louder compared to the subdued whispers of posterity in fallout. Coming full circle to the introduction of this collection of thoughts, a looming threat concealed and shrouded in our blissful ignorance is that of sustained warfare and violence. The next generation could very likely be paying for our misgivings as a raging arms race among the powers as well as radicalized groups scattered over the world contributes to a grim vision of days to come. Spending on military technology has been growing exponentially and proxy wars and large destabilized regions, as well as a burgeoning conflict between axes of power could trigger yet another horrific repetition of history.

The world wars were glaring deterrents to the generations who experienced them directly; however with so many turns of the hourglass a generation distant from their effects could fully realize the practical extent of Oppenheimer’s philosophical horror.