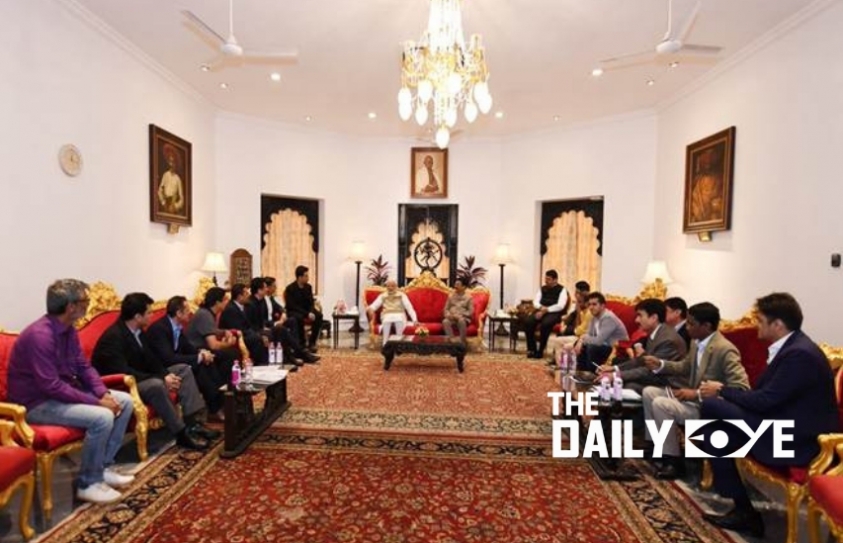 Prime Minister Narendra Modi, who was on a one-day visit to Maharashtra, met Bollywood producers and actors such as Akshay Kumar, Ajay Devgn and Karan Johar to discuss the issues being faced by the Indian film industry. The delegation also included prominent film producers such as Ritesh Sidhwani, Siddharth Roy Kapur, the president of the Film Producers Guild, Rakesh Roshan, Ronnie Screwvala, Vijay Singh – CEO – Fox Star Studios and Prasoon Joshi, the chairman of the Central Board of Film Certification (CBFC). 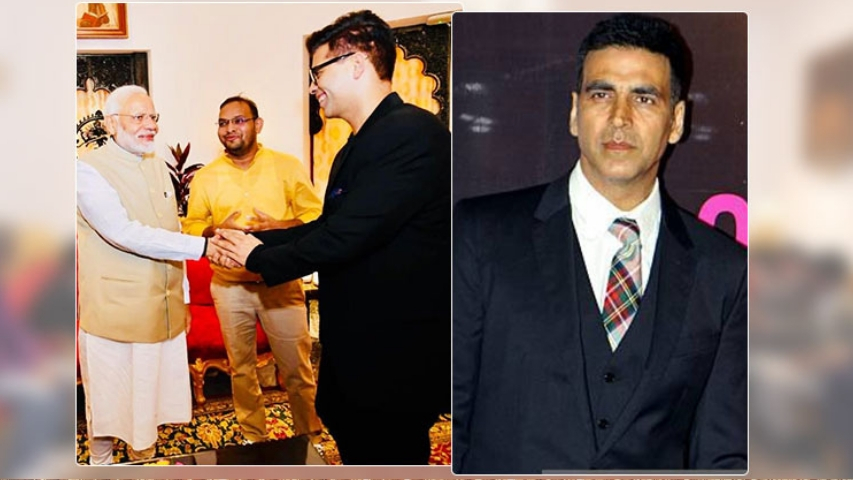 The Prime Minister said that the Indian entertainment industry enjoys immense popularity across the world. It is one of the key elements of India’s rising soft power status, globally, he added. He assured the delegation that the Union Government is supportive of the media and entertainment industry; and would consider the suggestions positively. According to a PIB statement, the delegation gave Modi an overview of the vast growth potential of the media and entertainment industry in India, and said that this sector is poised to contribute in a significant way towards the Prime Minister's vision for making India a five trillion dollar economy in the near future.

The film fraternity members even pitched for lower and uniform rates of GST, for the entertainment industry in India, apart from calling for the development of Mumbai as the global entertainment capital, through various initiatives and proactive approaches.

Speaking to IANS, Siddharth Roy Kapur said, “The main agenda to discuss with the PM was what the entertainment industry in India can contribute as a soft power of the nation around the world and how it would be wonderful if the government could encourage this industry in very tangible ways to be able to grow and thrive.” He said issues like low screen density in the country need to be taken care of. “We are a very under-screened country. The taxation levels in the country are extremely high; there is double taxation on the film industry because the local bodies have a right to impose their own tax on the industry. So, if all these impediments to the growth of the film and TV industry can be removed, we see a boom in the quality of content being created and in the reach of that content and in our ability for us to take the India story around the world”.

“The PM was very open and forthcoming. He did say he believed that this was the case. So, we are very hopeful about this,” Kapur had told IANS on the sidelines of the International Film Festival of India last month.