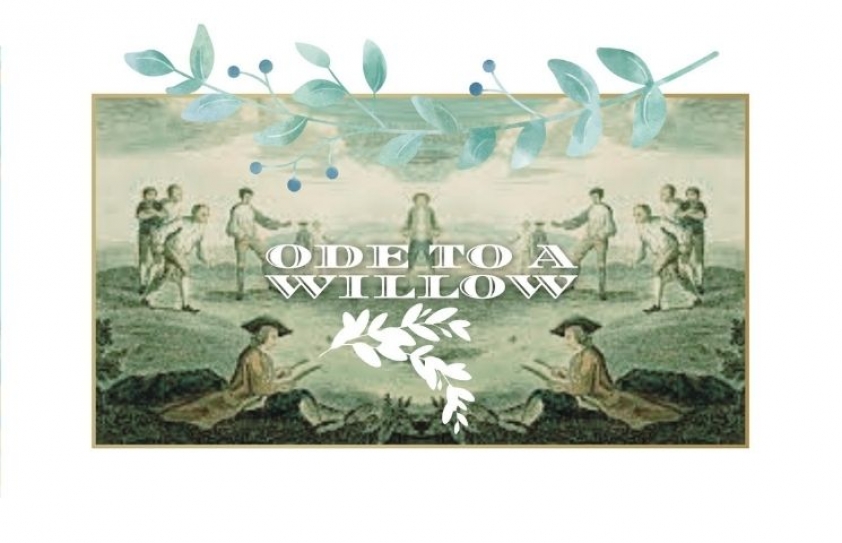 Monojit Lahiri flashbacks to a time, far away and long ago – way before the madness of social media crazed popular imagination – when cricket was a gentleman’s game inspiring a host of literary luminaries to sing its praise.

In 1950, Lord’s witnessed one of the craziest scenes ever in post-war cricket. Suddenly, it wasn’t a cricket ground anymore; it was a mela! The occasion was the historic Windies victory over England. The year, along with those euphoric moments, has disappeared but the wanton ecstasy of those unforgettable moments has been etched timelessly into one of the game’s most memorable calypsos: West Indies first innings total/Was three twenty-six, as usual/When Bedser bowler Christiani/The whole thing collapsed quite easily//England then went on/And made fifty-one/West Indies then had two-twenty lead/And skipper Goddard said “That’s nice indeed”//Chorus: With those two little pals of mine/Ramadhin and Valentine.

Celebrating their 1983 demolition of England in England (5-0), Windies songwriter Lance Percival had given old favorites (Jamaican Farewell and Banana Boat Song) a whole new twist. Belted out by (former) opener Gordon Greenidge, it went: Down the way, where the skies are grey/And rain falls daily on the umpires’ head//We’ve arrived, with Captain Clive/The cricket team Englishmen fear and dread//Chorus: Glad to say we’re in the UK/Where West Indian batsmen can bat all day.

This little calypso number, however, is only one of thousands that rhapsodize the true joy and spirit of the game, inspiring some of the greatest writers to compose odes to the willow.

The “Golden Age” of narrative cricket poetry undoubtedly belonged to the 18th and 19th century. Poems of that era tossed out imaginary tales and historical ballads, which at once enhanced elements of romance. All the traditional forms of poetry came into play.

Interestingly, many eminent writers of “prose” paid glowing tributes to this great game - almost poetically. In 1776, Irish-born playwright Richard Sheridan, with typical perception, referred in his celebrated School for Scandal to “The chimneys of Knightsbridge and footmen at cricket…”

British humorist and poet Thomas Hood described his young cricketers as “sportive deer”. Even the great Alfred Tennyson, for one profound moment, put aside the heavies to write: A herd of boys with clamor bowled and stamped the wicket.

The 14th century English poet Geoffrey Chaucer mentions cricket in his immortal Canterbury Tales and in the 20th century, Rudyard Kipling, too briefly, chips in with: Flannelled fools (The Islanders).

James Love, a fine poet of his day who is best known in sporting circles for his Cricket: A Heroic Poem (1744), eulogized the great game with: Hail Cricket - a glorious manly British game/First of all sports, be first alike in fame.

It was James Love, himself no mean cricketer, who wrote this immortal line that has influenced writers and commentators ever since: The strokes re-echo o’er the spacious ground. 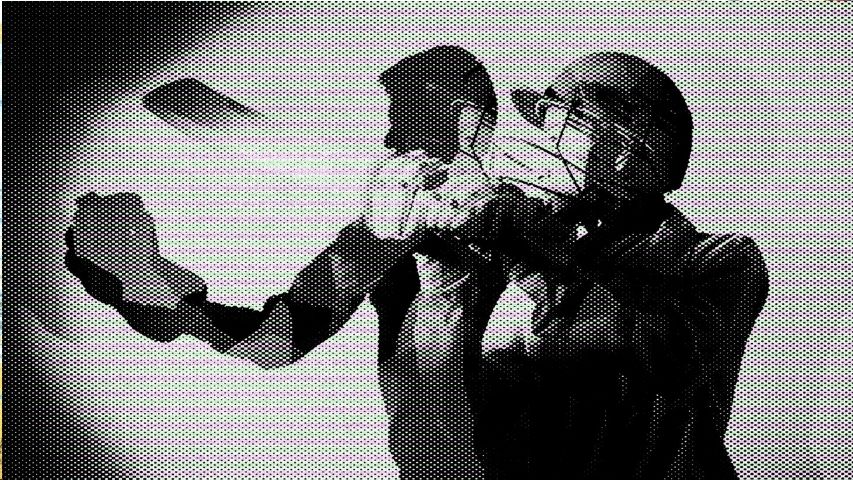 Even Lord Byron sang the game’s praise: Together we impelled the flying ball/Together waited in our Tutor’s hall/Together joined in cricket’s manly toil/Or shared the produce of a river’s spoil.

Thomas Moult was one of the few who elevated cricket verse into romantic poetry. The 20th century journalist and poet had to his cricket anthologies like Willow Pattern and Bat and Ball to his credit. His memorable Close of Play remains a classic of cricket verse: For the last time a batsman is out/The day like the drained glass and/The dear sundown field is empty//What instead of Summer’s play/Can occupy these darkling months/Ere spring hails willows once again//The crowned king?/How shall we live so life may not be chilled?

GD Martineau, Moult’s contemporary, is another great poet of the game. His The Crown is vigorous evidence: Let cheers resound/For cricket-folk whose love’s a steady flame/Their fervor crowned//With deeds of derring-do and fairest game/And glad remembrance of a glorious game.

Martineau, whose principal claim to fame are two books titled Bat, Ball, Wicket and All and They Made Cricket, also wrote the poem Six and Out, which went: The pitch was only smooth in parts/it sank at either crease/and motor vans and baker’s carts/at times disturbed the peace…

John Arlott, the (late) great cricket writer and commentator, was yet another rare gem who dazzled with his evocative and charming verse.  His ‘ode’ to the late Sir Jack Hobbs on the latter’s 80th birthday remains a gem: No yeomen ever walked his household land/More sure of step or more secure of lease/Than you, accustomed and unhurried/Trod, your small yet mightily manor of the crease…

World War I poet and literary critic Sir George Hamilton wrote, with pride and jubilation: Where else, you ask, can England’s game be seen/Rooted so deep, as on the village green.

Lewis Caroll, GK Chesterton, Sir Arthur Quiller-Couch, Conan Doyle, Thomas Green and even John Keats constitute only a small fraction of the “celebrity circuit” that went lyrical about the game. What can be the reason for the muse to be clean bowled over - the legato-limbed charm of a leaping bowler? Or the fantastic magic of lightning catch, the silken elegance of fluid strokes, the serenity of the traditional pastoral setting, the high drama of a nail-biting finish or the ultimate dignity of a game we played?

Who knows… and in today’s Twenty 20 world, who cares? However, for true lovers of the game and devotees of English poetry - cricket and verse are undeniably made for each other!