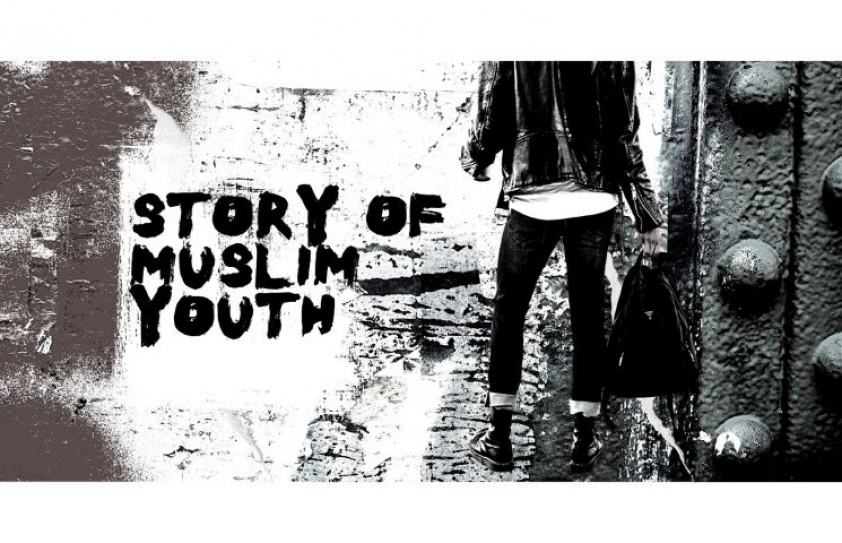 Humra Quraishi shares her views on the stories of Muslim youth falsely implicated, the talks between the leaderships of Kashmir and the union government of India and the relentless lynchings that don’t seem to stop.

I have been reading the latest book on the situation of the prisoners. In fact, the very title of this book, Innocent Prisoners. Begunah Qaidi: Stories of Muslim Youth Falsely Implicated In The 7/11 Train Blasts and Other Terror Cases (Pharos Media) portrays the stark reality of those who have been imprisoned.

This book is authored by a former prisoner, Abdul Wahid Shaikh, who was implicated in the 11th July 2006 Mumbai train bombings. Imprisoned for nine years, he was eventually declared innocent and acquitted. And in this book he has written about his experiences in the jail, and that of his fellow prisoners, at the hands of the police, investigating agencies and jail staff. The 500 hundred pages of this book detail facts with specific dates, instances and names.

This former school teacher of a Mumbai school has been brave to share the experience of his life in prison and the aftermath that followed. A film producer is said to have been so taken up by this man’s grit that a full-fledged feature film is near completion on the life and times of Abdul  Wahid Shaikh. To quote from the preface, “Despite being innocent when we were arrested in the 7/11 blast case, for several days we didn’t understand what exactly was going on with us. We thought the police has arrested us  mistakenly and would release us soon. But as the days went on, our hopes started fading away…” And quoting from the opening lines from the first paragraph of the first chapter of this book: “We all know very well that the political masters have always used the police for their vested interests in our country. Unfortunately, the police have become so uncontrollably strong that today they have become totally unquestionable. The nation has practically become a police state… How will the State terrorism end? When will it end? There is a need to seriously think about this. As long as we do not think of ending state terrorism, actual peace and progress will remain only a dream. The sooner the government realizes it, the better it is for the nation.” 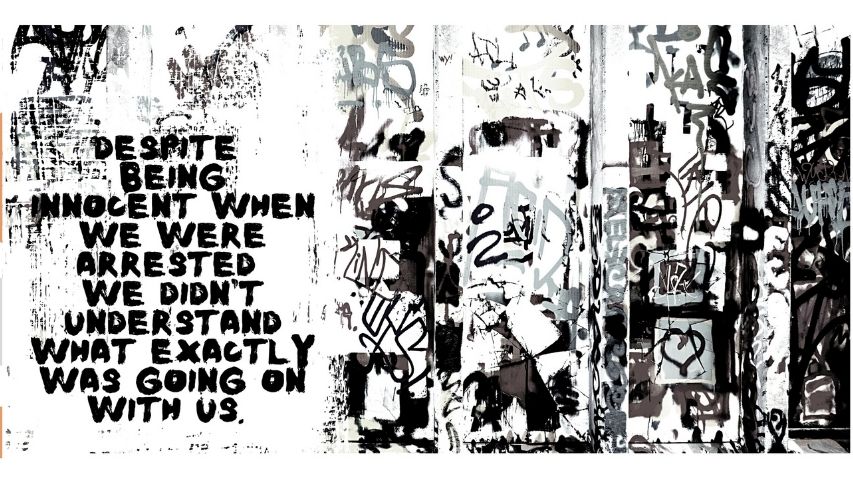 That brings me to Kashmir and what exactly must have happened during the talks between its leadership and the union government. Kashmiris were of the opinion that their elected leaders ought to go to New Delhi for the much publicised political talks. For if they declined, then they would be heaped with critical comments - for not participating in talks with the union government? Kashmiris were also rather certain that nothing really would emerge from those talks. Perhaps, they were realistic enough, as the recent years have been dragging along with setbacks and disappointments.

Apparently, disappointment ran high after the Prime Minister of India had finally broken his silence on the Kashmir issue on 10 August 2016. He had  spoken on three aspects: the people of Jammu and Kashmir have the same freedom as that enjoyed by any other Indian, Kashmiri children should be holding laptops, books and cricket bats in their hands, and the significance of insaniyat/humanity, jamhuriyat/democracy and Kashmiriyat.

The reaction of the Kashmiris was: Why the clichéd slogans of Kashmiriyat, jamhuriyat and insaniyat? How can our children carry laptops, books and cricket bats in their hands when they are blinded by pellets and bullets? How can we even visualize democratic freedom when there’s constant fear among the Kashmiris? Also, those much-hyped visits of the All-Party Delegation to Srinagar around the early autumn of 2016 brought along little connection as there was no direct mention of a political formula to try and reach out to the angry cries of the Kashmiris. Throughout the  summer of 2017 saw at least four meetings on the Kashmir situation take place in New Delhi, yet there was no positive change to be seen on ground. 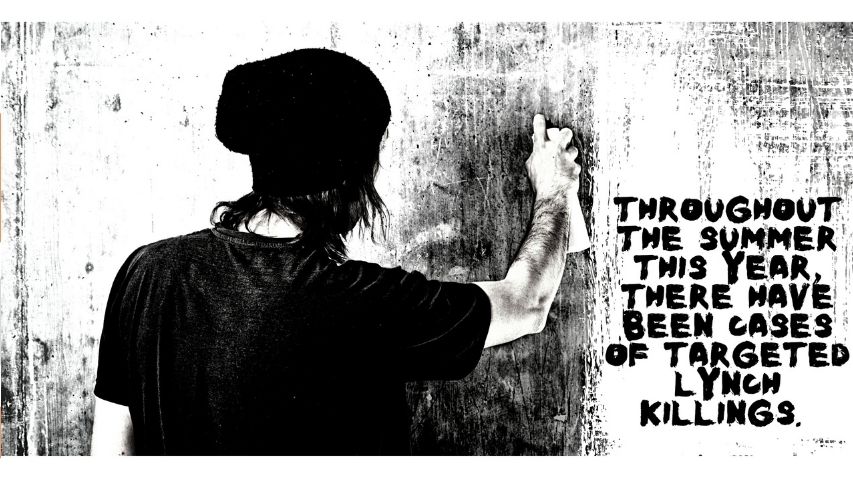 In 2017, Union Home Minister at the time, Rajnath Singh, was in the Valley proposing the ‘5 Cs formula’ to settle the Kashmir crisis - compassion, communication, coexistence, confidence-building and consistency. In fact, this was his fourth visit to the Valley. Kashmiris had then commented, ‘With all the possible Cs that Rajnath Singh listed out, he forgot to mention the Constitution. What it holds out for us Kashmiris. He ducked on Article 35A and also on Article 370”.

Another interlocutor was picked by the union government for Kashmir in November 2017. This time it was decided to appoint the former IB director, Dineshwar Sharma. Why did the government opt for a former IB person? Didn’t the government realize that the masses in the Valley are wary of the Intelligence Agencies? Another significant query is this one: What has happened to the in-depth reports of the former team of interlocutors - Dileep Padgoankar, Radha Kumar and MM Ansari? What happened to the whole list of recommendations put together by Yashwant Sinha?

It’s significant to note, in the report submitted by the Dileep Padgoankar led team in the winter of 2011, the establishment was advised to do away with the Disturbed Areas Act and to have re-look at the implementation of Armed Forces Special Powers Act (AFSPA). But the advise wasn’t heeded to. Why? And also bypassed were crucial inputs made by the veteran civil servant turned politician Yashwant Sinha, who had added several significant recommendations after his visits to the Valley  in 2017. 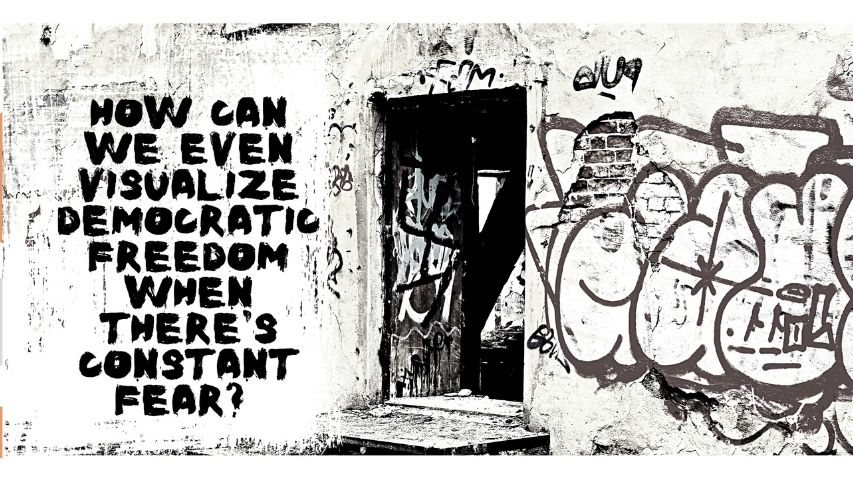 Throughout the summer this year, there have been cases of targeted lynch killings reported. Why is the state machinery not doing anything about it? Apprehensions rise - with Eid-ul-Zuha three weeks away, these incidents of communal violence would spread.

While I’m writing this piece, I’m reminded of the communal outburst of the Right-Wing legislator from Loni in district Ghaziabad, Uttar Pradesh. On Eid–ul-Zuha, 1st August, 2020, he said that he will not allow goat sacrifice to take place, and further added that if Muslims want to, they should sacrifice their children instead!