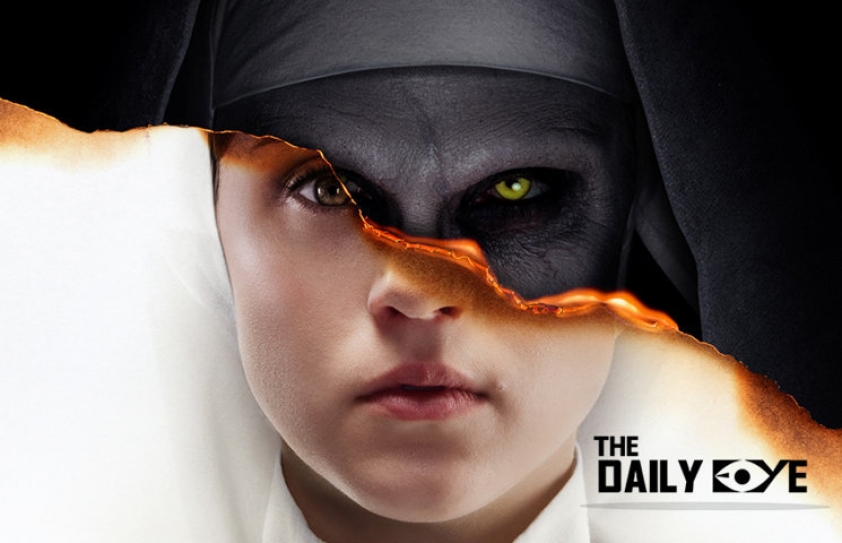 The Nun is the newest installment of the Conjuring franchise and it’s a prequel to the first Conjuring movie. The Conjuring has cemented itself as a formidable franchise machine and this iteration delivers the scares just as much as the others. But that’s pretty much it because the story, characters and plot are weak as hell. The Nun is a paint-by-numbers horror film. Regardless, I had a ball of a time hiding behind my pop-corn through every jump scare. 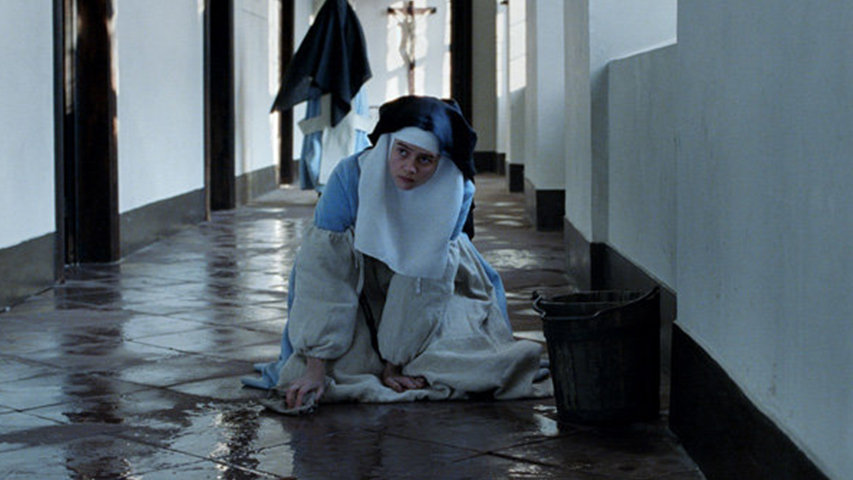 Taissa Farmiga plays Sister Irene, she’s the sister of Vera Farmiga, one of the protagonists of the first two Conjuring films. Taissa didn’t get much to do in this film other than chanting bad lines and reacting to things. Don’t get me wrong she’s a good actress but her lines are poorly underwritten, just like everyone else’s lines. But I won’t go on and on about smaller things since it is a leave your brain at home kind of horror movie. I like the scary Nun, she was the highlight of The Conjuring 2 and she’s really scary in this one. At least till you actually see her. The film relies on obvious jump scares and horror troupes but they caught me off guard a few times.

The Nun has nothing much to say about a lot of things. There are a few moments of sheer stupidity like when a priest follows a ghost boy and ends up getting buried. But as I keep reminding myself, this is a crowd pleaser and it was made solely for one purpose - making money. I enjoyed the scares but everything else was just a big question mark in my mind. The Nun has a few running gags but they’re not particularly funny enough to distract me from the bad writing. 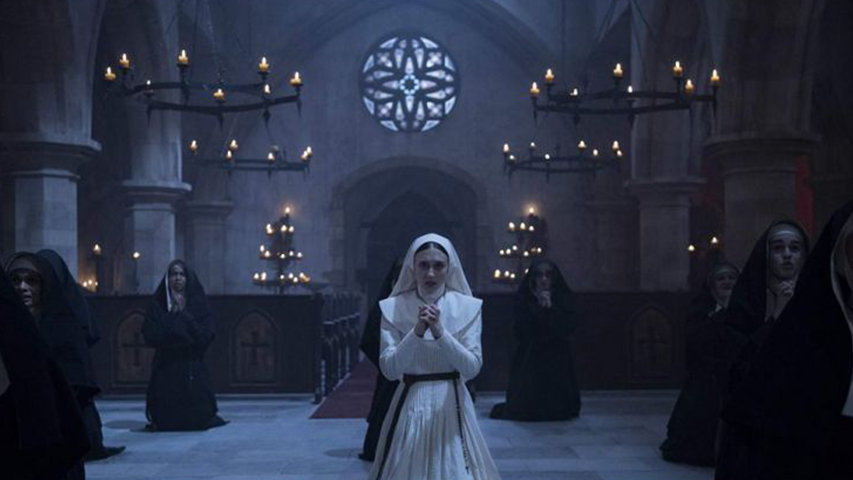 I don’t think this is the weakest of the Conjuring films but it’s not in the top two either. It sits somewhere in between. Is it a good horror movie? Nope, not by a long shot. But it’s scary, and I had a good time jumping in my seat. I could see some of the twists coming and I could predict jump scares, but there were times I couldn’t and those times were brilliant. The audience in the cinema were quivering in their seats and whispering “Don’t follow the ghost”, so I had a blast. I suggest you watch this in a crowded theatre. And be sure to switch your phone off and your brain.