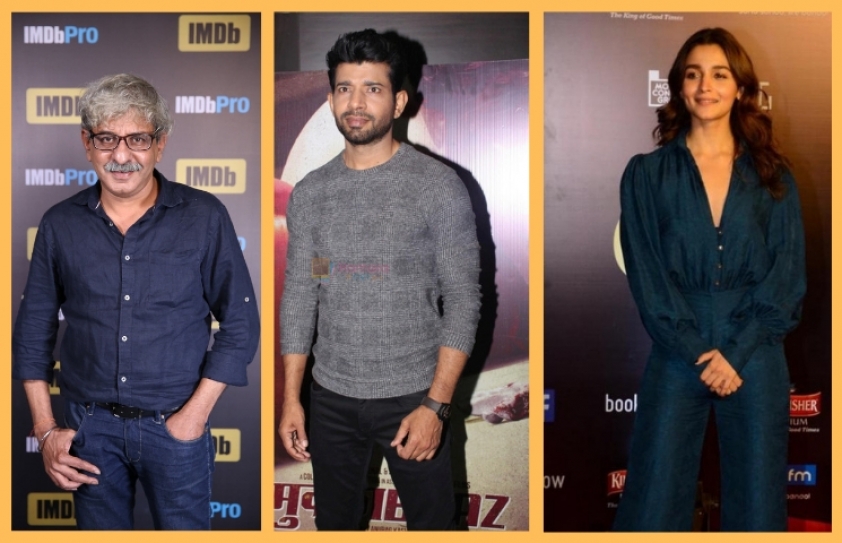 The first ever Critics Choice Film Awards in India

The Bollywood film industry gathered together for the first ever Critics Choice Film Awards held on 21st April (Sunday) in Mumbai. In an era of how fair the awards shows are being organized, The Critics Film Choice Awards, inspired from Hollywood, was initiated to recognise true talent only based on good content and performances.

The event’s main highlight was Bollywood superstar Shah Rukh Khan’s speech roasting film critics. He proceeded to take the stage and entertain the audience with his speech. “The scene opens at an opulent award function with the main protagonist. Anupama Chopra sitting in the first row, looking resplendent in her many varied shades of white,” began the star as he poked fun at film critics Anupama Chopra and Rajeev Masand.

“Now this version of Masand is a far cry from the younger, moustached one, whose complicated vocabulary we were so convinced by back in the day when I played an antihero. He is older, and a tad heavier,” Shah Rukh said while speaking of Rajeev Masand. He concluded the whole thing by giving the award function one-and-a-half star in true film critic style. 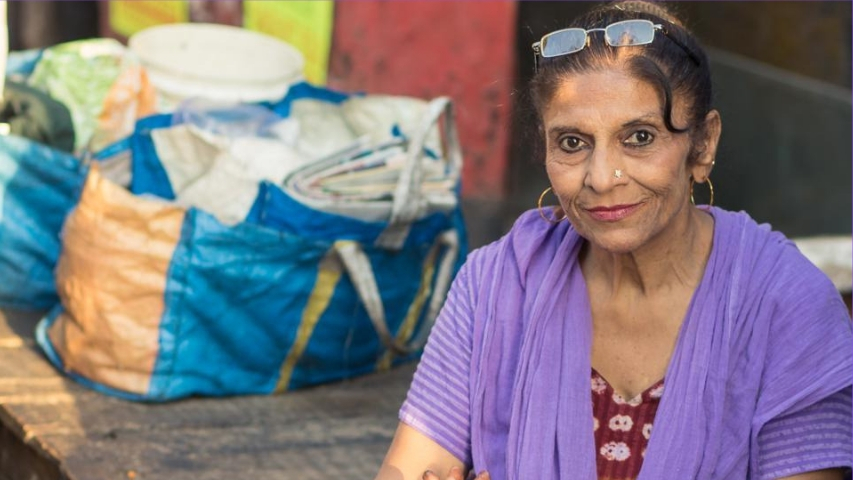 Actor Alia Bhatt was awarded as The Best Actor (female) for her performance in Raazi. Dressed in a denim jumpsuit, Alia’s appearance was a show stopper. The actor also shared her look on her Instagram account and wrote along with it, “First think, second dream, third believe and finally DARE - - Walt Disney.”