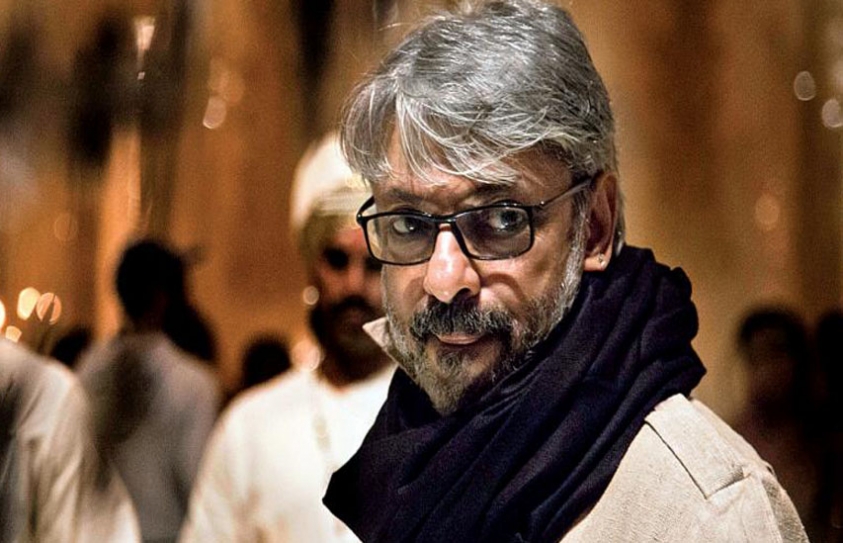 Bhansali Gives Rs 20.80 Lakh To Family Of Worker Who Died On Padmavati Sets

While Sanjay Leela Bhansali’s ‘Padmavati’ has been in the news even before its announcement primarily for the casting of Deepika Padukone, Shahid Kapoor and Ranveer Singh, the film also made news for the wrong reason when a labourer, Mukesh Dahiya, died while working on the sets about ten days back. It was reported that a worker’s union Film Studio Setting and Allied Mazdoor Union had planned on issuing a notice to Bhansali to seek compensation for the labourer's family. And now Bhansali’s production team has provided a compensation of Rs. 20.80 lakh for Dahiya’s family, also promising a job for his pregnant wife at the production house, reported mid-day.