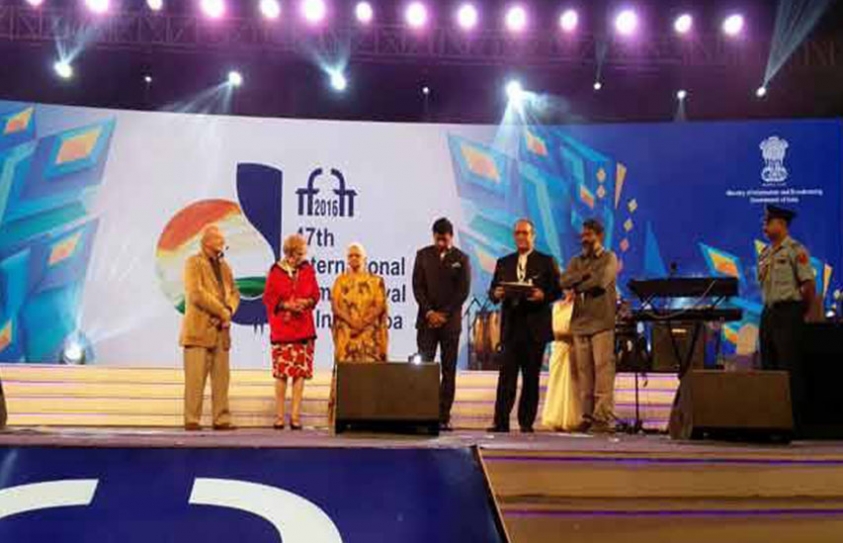 The Iranian film 'Daughter' won Best Film and Best Actor (Male) at the 47th International Film Festival of India on Monday, in a glittering ceremony studded with some of the best names of global cinema.

Director Reza Mirkarimi and actor Farhad Aslani of Daughter thanked India and in particular Goa for the warmth his unit had shown to their film. "I learnt my biggest lesson in cinema from my maestro Abbas Kioristami. He taught me the most meaningful things in life could be told through simple stories," Mirkarimi said.