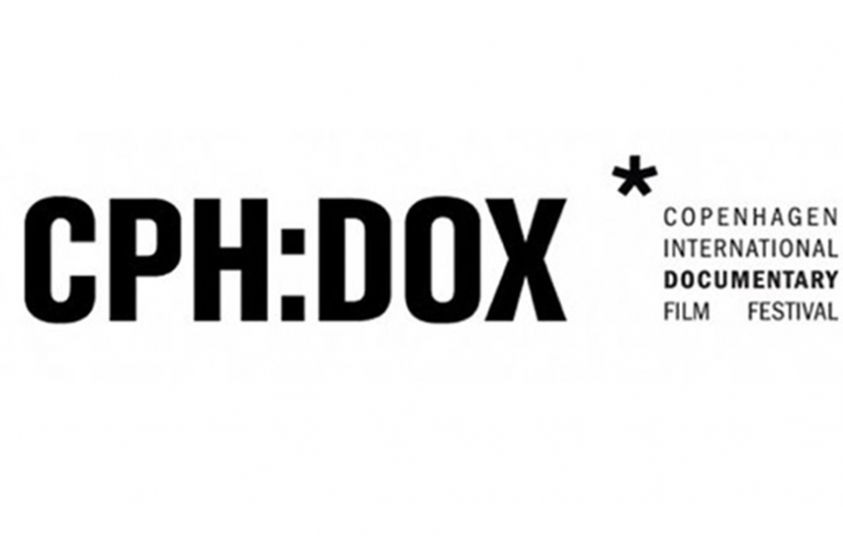 When festival director Tine Fischer started CPH: DOX 13 years ago, her mission was to “take documentary into as many directions as possible.” This meant the creation of festival strands that explored diversity in the documentary form, championing in particular that fruitful zone between documentary and fiction. Recently, though, the festival’s programming has been responding as much to trends in content as form; and that “content” is invariably culled from the news pages. This year’s edition included the F: act Award for documentaries informed by investigative journalism; Reality: Check, a three-day strand of films and events considering the state of democracy in 2015; a program of politically charged films co-curated by the campaigning writer Naomi Klein, whose own doc about climate change, “This Changes Everything” (directed by Avi Lewis) featured at the festival; and “Borderline,” a strand dealing with the refugee crisis in Europe.