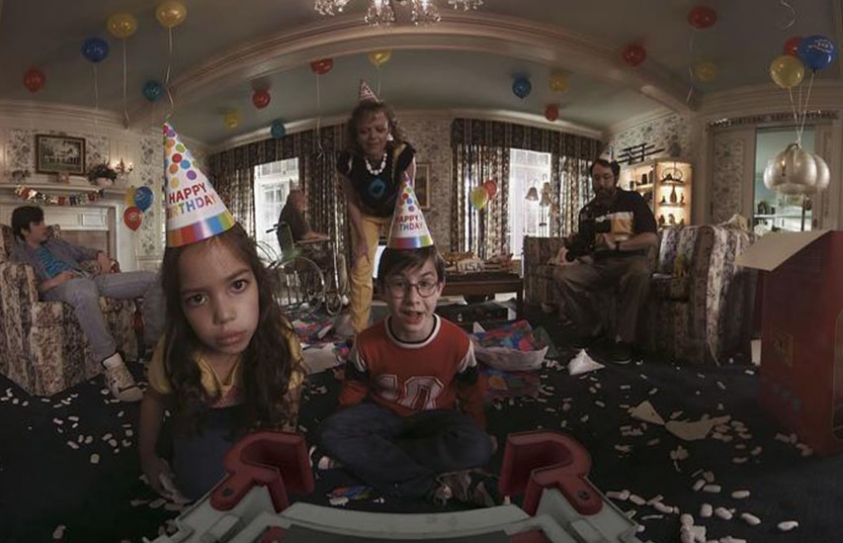 In The Burgeoning World Of Virtual Reality, Storytelling Is Both Cutting-Edge & Old-Fashioned

Over the last several years, the Sundance Film Festival has been an early adopter, and key champion, of bringing virtual-reality content into the world of film. What had once been primarily a gaming movement has evolved into a cinema fixture. Sundance and its New Frontier program are big reasons why. This year that movement turned up a few notches. The Sundance that ended recently was the first in which VR occupied its own physical space — an intimate venue away from the Main Street tumult called the “VR Palace.” It was, coincidentally, also the first festival in which much of the content can now be viewed broadly, thanks to the release of dedicated headsets such as the Oculus Rift and PlayStation VR in the last year.