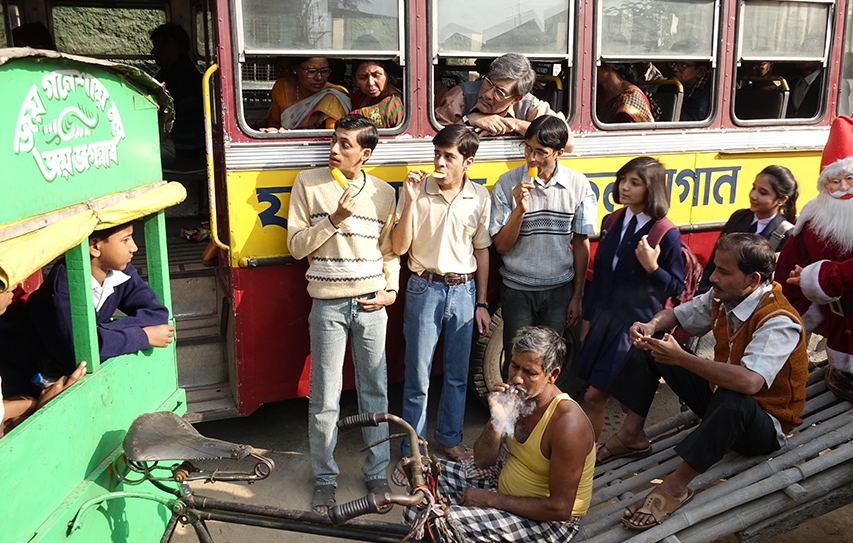 JIO MAMI Film Club With STAR's Second Event Is The Indian Premiere Of ‘Brahman Naman’, A Film By Q, On June 27th At 9pm, PVR ICON

Mumbai, June, 2016: As a part of its year round activities, the Jio MAMI Film Club with Star announces their second event-The Indian Premiere of Q’s Brahman Naman. After successfully launching its film club with the distinguished English actor, Ian McKellen in conversation with Aamir Khan, the MAMI Film Club will screen the hilarious coming of age comedy, on Monday 27thJune at PVR Icon, Andheri at 9pm.

Kiran Rao, Chairperson, MAMI says, “We are really excited that Q’s acclaimed new film Brahman Naman will have its India premiere in Mumbai exclusively for our MAMI Film Club members! I’m particularly looking forward to the chat with Q after the screening.”
Brahman Naman is Indian cinema at its quirkiest best. Directed by Q, whose filmography includes Gandu, Tasher Desh and Ludo. Written by Naman Ramachandran and co-produced by Celine Loop and Steve Barron, the film will be available globally starting 7th July 2016 as a Netflix original film. 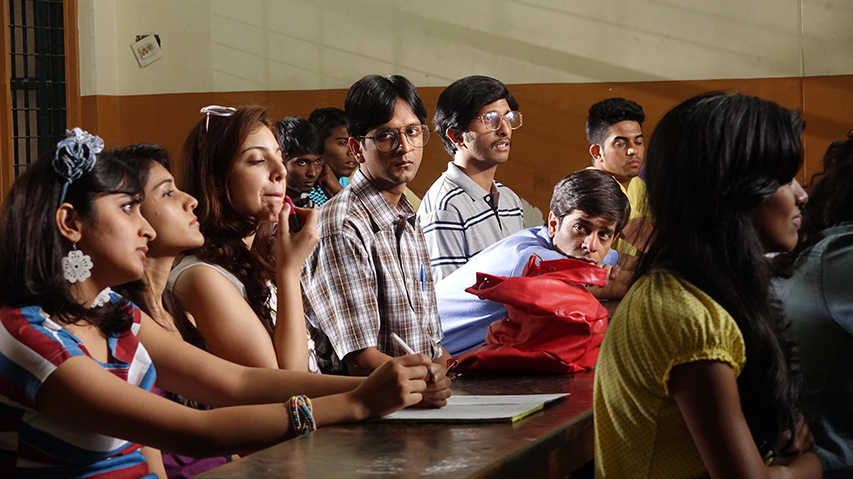 Q, Director, Brahman Naman, says, “I am super excited that MAMI Film Club is presenting the premiere of Brahman Naman. My last film, Ludo, was received very well at the MAMI festival, and it went on to do very well internationally. I am sure that we will have a brilliant opening, and I look forward to audience interaction, before we go online worldwide, with Netflix.”
Brahman Naman stars Shashank Arora as the lead character with Tanmay Dhanania and Chaitanya Varad as his sidekicks. The cast also includes Vaiswath Shankar, Sindhu Sreenivasa Murthy and Sid Mallya. Well-regarded internationally as one of India’s most vital and provocative indie filmmakers, Q’s latest cinematic cocktail is a nerdy sex comedy.

Smriti Kiran, Creative Director, MAMI says, "We are thrilled to be able curate different activities for cinema lovers in the city. With the launch of MAMI Film Club, we aim to bring unusual and enriching cinematic experiences to the city.”

The city of Mumbai is home to Cinema. Mainstream populist cinema, art house - independent cinema and even the B-grade potboilers co-exist and thrive here. It’s home to film lovers, patrons of art and the common man who seeks a few hours of relief in the darkness of a film theatre. It’s home to storytellers, dreamers. It is about time that the city’s beloved Mumbai Film Festival, expands its horizon and initiates year-round activities that create a much-deserved and much-needed holistic ecosystem for cinema, the film fraternity and the film lovers. We look forward to creating a platform that nurtures, supports, educates and entertains this vast community of movie lovers from all walks of life. 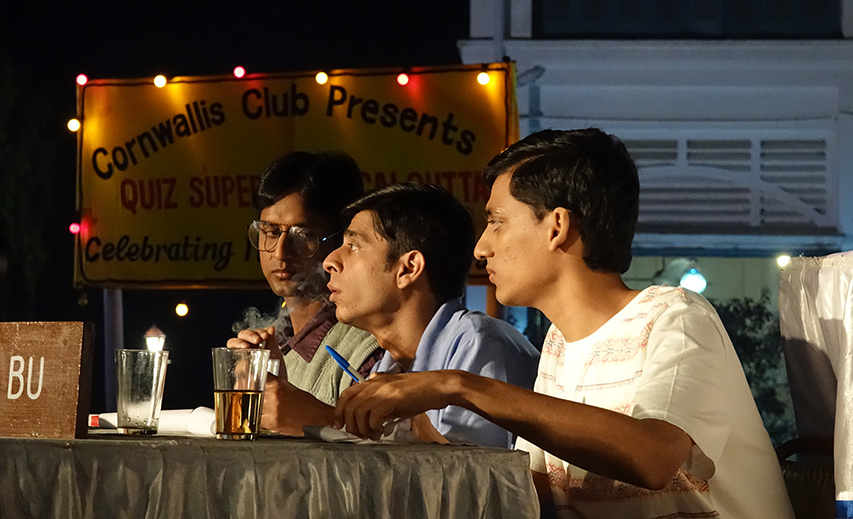 About JIO MAMI with Star

Mumbai - the financial capital of India is also the epicenter of the Indian film industry. The city plays such a major role in production and dissemination of Indian films and television programmes that it is widely known by its acronym 'Bollywood'. In 1997, a group of film industry stalwarts headed by late Hrishikesh Mukherjee founded the Mumbai Academy of Moving Image (MAMI) as a not-for-profit Trust. Their main objective was to organise an annual International Film Festival which the film industry and the country could be proud of. MAMI has been organising the festival for the last 18 years and aims to foster a climate of good cinema. MAMI engages people from all walks of life across the city and country who enjoy and love good cinema. It is Mumbai’s only film festival that is entirely created and run by film professionals and a group of members from corporate India. Appreciation of good cinema, stripped off all the limiting labels of art and commercial, can only come about through exposure to the best of films the world has to offer. The Festival is the first step in that direction.