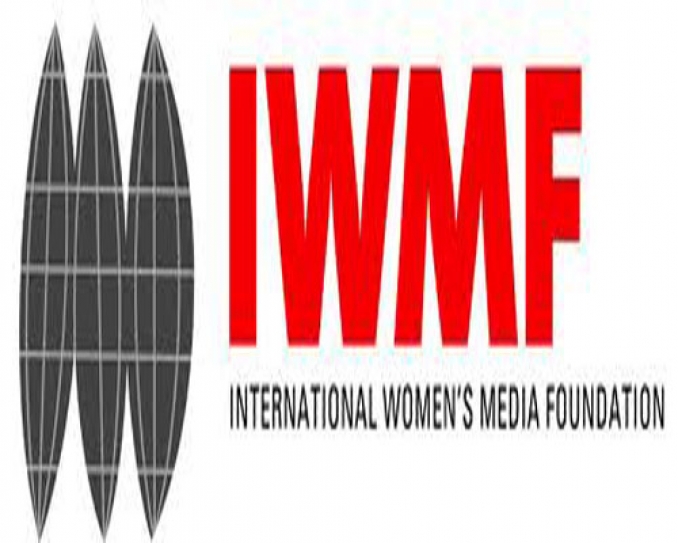 The director of an Afghanistan news organization, a Syrian photojournalist and a Cambodian investigative reporter each received Courage in Journalism awards from a women’s media group.

The International Women’s Media Foundation also honored the first black female editor of a newspaper in Zimbabwe, Edna Machirori, with its annual lifetime achievement award during a luncheon Wednesday in New York City.

Ayubi runs the independent news organization The Killid Group and co-founded the Afghan Independent Media Consortium. She “has faced direct threats from many sources — politicians have sent gunmen to her home, anonymous aggressors have vowed to harm her family, and she has been publicly defamed,” the IWMF said in describing her work.

Simply working openly as a woman remains a challenge in parts of Afghanistan, and Ayubi noted the lack of female journalists in several areas of the country.

Kelze, a photographer for the Reuters news agency, was a school teacher before the civil war in Syria began. She “has been targeted in pro-regime propaganda and has received threats via social media” and broke her ankle this year while retreating from sniper fire, the IWMF said.

Kelze was unable to attend the luncheon but spoke in a short video about her work, which also showed the death by sniper fire of a 19-year-old friend, a man she tearfully described as being like a brother. He was shot through the chest while pulling a wounded person out of the line of fire.

Phorn, who writes for The Cambodia Daily, “narrowly escaped with her life when the vehicle in which she was traveling came under heavy fire” while she and colleagues were investigating claims of illegal logging, the IWMF said. An activist traveling with her was killed.

Illegal logging is widespread in the lush Southeast Asian country and is believed to be supported by tycoons with good political connections.

Machirori, who has been a journalist for 50 years, told the audience Wednesday that she started her work when she was 19 and joked that everyone could do the math themselves.

“During her early years with the African Daily News, Machirori was the only woman on the staff at any level,” the IWMF said.

Zimbabwe has long been considered one of the most dangerous countries for journalists, and at least 60 have been arrested and charged with insulting President Robert Mugabe since 2010, according to Zimbabwe Lawyers for Human Rights. “We still have all the apparatus of a police state,” the independent Zimbabwe National Editors’ Forum said earlier this year.

The IWMF lifetime achievement award “recognizes a pioneering spirit and determination that has opened doors for women everywhere,” the organization said.

Past winners of the Courage in Journalism awards include Helen Thomas, who covered 10 presidents as a White House reporter and died in July at age 92; Marie Colvin, Britain’s Sunday Times correspondent who was one of 28 journalists killed in Syria in 2012; and Anna Politkovskaya, a Novaya Gazeta reporter who was gunned down in the elevator of her Moscow apartment building in 2006.