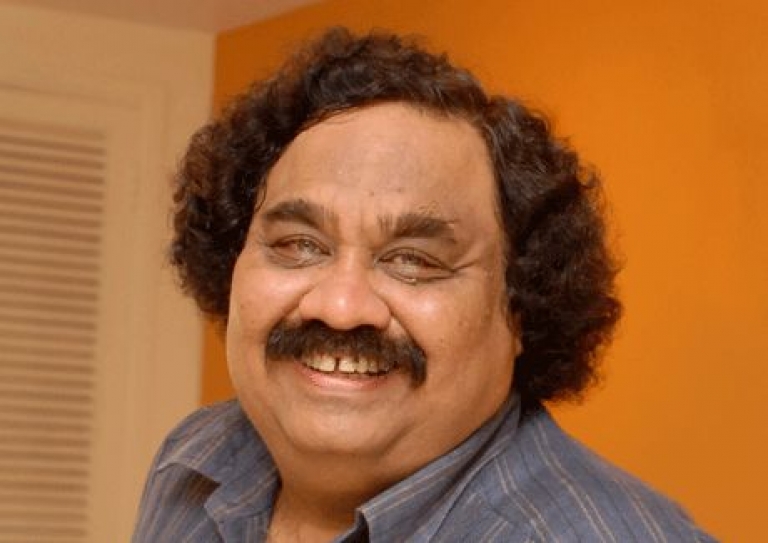 Books to be launched at the India Non Fiction Festival

Mumbai, January, 2014: This year will be an impressive, line up of books launched at the 2nd Edition Of India Non Fiction Festival.

After successfully hosting the inaugural edition of the India Non Fiction Festival, Mumbai once again gears up to welcome the audience at the 2nd edition of this unique festival.

The three days of the festival will be packed with interesting and stimulating sessions from established authors and eminent personalities in their respective genres. The festival will register the presence of host of other renowned speakers, specialized in the wide range of genres. Among all the sessions at the event such as panel discussions, keynotes, there are some interesting book launch session; wherein numerous Non Fiction book will be launched.

Books that are going to be launched are:

Excuse Me, Can We Have Our Country Back? by author Suraj Eskay Sriram : Every day, the common man in India struggles against the ills of corruption, poor governance and much more. With tongue-in-cheek cartoons and illustrations, this book highlights the plight of the citizens of this country. With just the right touch of humour, Suraj ‘Eskay’ Sriram presents his take on the present and his vision of the future.

Indian Youth and Electoral Politics by Sanjay Kumar: An Emerging Engagement :The book looks at the level of awareness of the youth about political issues and analyzes youth interest and participation in electoral politics. It also points out that a large percentage of Indian youth would be willing to take up politics as their career choice. However there are differences in level of youth interest and electoral participation along gender, locality, and various such social variables.

Acting Smart: Your Ticket to Showbiz by Tisca Chopra: Acting Smart is the book you’ve been waiting for. Packed with nuts-and-bolts ideas, hilarious anecdotes as well as sharp advice from some of the biggest names in cinema – actors, agents, film-makers and casting directors – this is a not just a handbook on how to take on the challenges of the mercurial quicksand of show business, but also a look into the working of the creative maelstrom called the film industry.

Magic Mantras: For Young Adults to Achieve Success in Life by Laxmi Dhaul: This book is your own personal guide—simply talking straight to you, the way a friend would help you to enjoy the roller coaster ride of life, especially when you are young!

Idli, Orchid and WillPower by Dr. Vithal Kamath: The Story of an entrepreneur who moved from a single, family style restaurant, to create a chain known across the nation. But his passion for hospitality did not stop there. Vithal Kamat had a dream Vithal  Kamat wanted a five star hotel . He went on to make THE ORCHID , a five star ecotel, which won numerous awards for being the world’s best environmentally sensitive hotel.The Orchid’s multiplied and today stand as icons of hospitality. This is the story of what went into the making of this empire .This is an inspiring story of a man willing to face any  odds of his dream, armed with determination ,dedication and discipline. This true life story shows that all it takes to make it ,the belief in your dreams and the  conviction to see them through.

The New Clash of Civilization by Minhaz Merchant:  The New Clash of Civilizations offers deep and stimulating insights into how the contest between four major civilizational forces—the United States, China, India and Islam—will shape our century. The historic shift in the economic and geopolitical balance of power from the West to the East, Merchant writes, will determine the ideas and principles that govern this unfolding century. Divided into six distinct sections—History, Nation, World, Leaders, Science & Society, and Vintage—the book provides an original perspective on a dynamic nation coming to terms with itself and the world.

Karma Kurry for the Mind, Body, Heart & Soul by Jeroninio Almeida: It is inspiring stories about Anu Aga, Geeta Chandran, Rohini Nilekani, Chewang Norphel, Gul Panag, Anita Pratap, Gregory Roberts and others, these stories have that power to inspire people to rise and act, to make a difference. Nelson Mandela compilation of soul-stirring and heart-warming tales, Karma Kurry for the Mind, Body, Heart & Soul celebrates the journey and triumph of the human spirit. Every human being has a hero within, a dynamic and compassionate being who has the power to influence and mould the world. The powerful narratives in this book are the stories of just such heroes, who have radically changed society for the better.

Kon Jo-The Fighting Spirit by Sandeep Goyal: A rip-roaring account of a career in the ad world by a renowned ad-man. A few weeks before Sandeep Goyal turned forty, he resigned from Zee. And his world came crashing down. He lost his so-called friends, his Merc, his memberships of the Chambers and the Belvedere, his secretaries and his retinue of hangers-on. Reality took a while to sink in and he realized he was all alone with only his wife to support him. He introspected, did a reality check and decided to look forward instead of brooding on the past. After relentless work he achieved an improbable dream. He signed a joint venture with Dentsu, the Japanese ad giant. To success he needed, as they say in Japanese, Kon Jo or ‘fighting spirit’ – a combination of will power, guts, perseverance and a dogged tenacity in the face of hardship.

Fanatics of Non-fiction are welcome to the festival. The festival will be free and on a first-come, first-served basis.