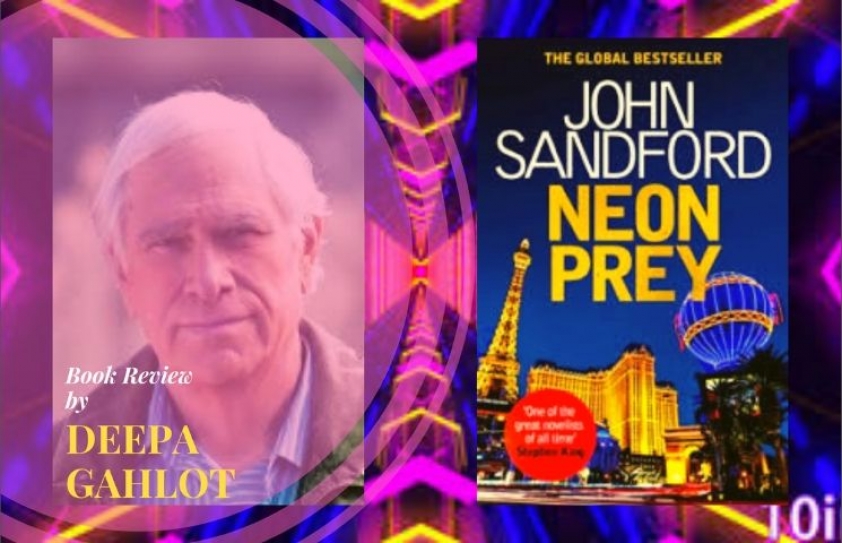 Cannibal On The Run

This new John Sandford book, Neon Prey, 29th in his bestselling Prey series, is not for the squeamish, featuring as it does, a cannibal as the villain. It is also a bit offensive, that characters comment on his bad breath, but joke about his peculiar fetish.

Sandford’s hero, US Marshal Lucas Davenport, gets involved in a case that would turn the most hardened stomach. Cops on the trail of loan shark Roger Smith’s hitman, Clayton Deese, find a whole lot of bodies buried behind his house adjoining a Louisiana swamp. As they scour the area for graves, under the supervision of local FBI agent Sandro Tremanty, they are horrified to find that Deese ate parts of his victims. 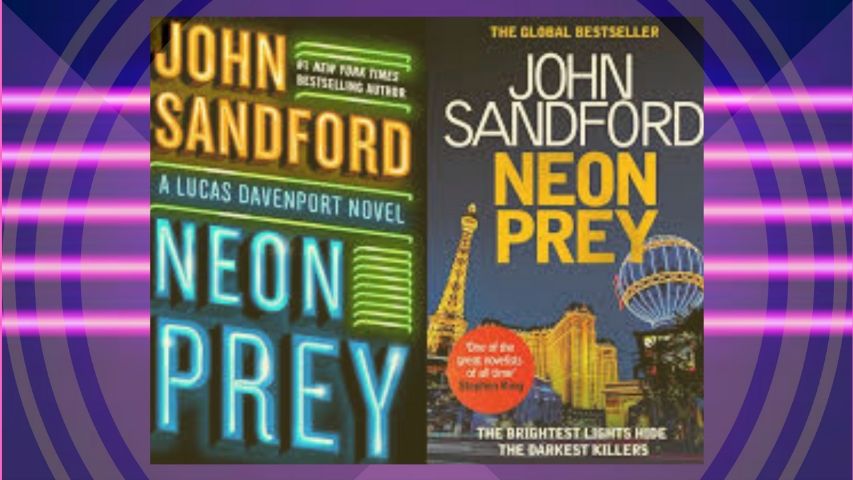 The man is sharp enough to give the cops a slip, and gang up with his half brother, Marion Beauchamps, who breaks into the homes of the wealthy in Las Vegas, and robs them after threatening, or inflicting, terrible violence on the hapless residents.

Davenport, accompanied by his regular deputies, Rae Givens and Bob Matees (who provide most of the wisecracks in the books), goes on a manhunt to capture the ruthless and elusive criminal, who, after joining his brother’s home invasion team, is doubly lethal. Beauchamp’s crew includes a pretty blonde, who goes by the name of Genesis ‘Geenie’ Cox, with more brains and guts than all the men put together, Davenport included. (One suspects she will turn up in future Prey books.)

The pursuit of Deese, that includes plenty of narrow escapes on the part of the gang, gets Davenport and Tremanty angry, exhausted and frustrated; even Deese’s boss, fed-up of his constant blackmail, would be happy if the revolting man was caught, or better still, killed.

Neon Prey is fast-paced and gripping thriller, even though the brutality inflicted on characters—a kidnap victim in particular—is distressing; more so because Sandford treats it so casually.

The reader goes through the novel with a kind of morbid fascination; it is, quite expectedly, a bestseller, but not one of Sandford's best.