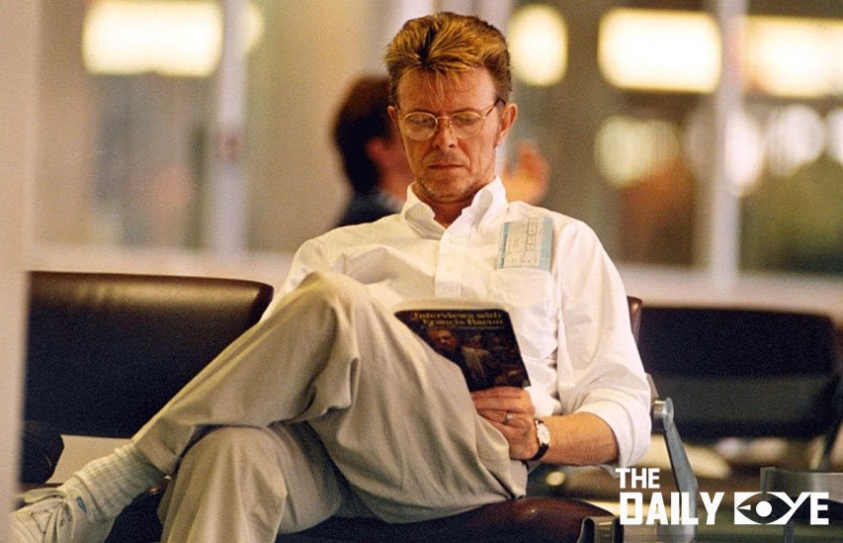 For a man who left Bromley Technical High School with just one 'O' level (in art), David Bowie ended up a remarkably well-read man. Bowie, who died aged 69 on January 10, 2016, was an English singer-songwriter and actor. He was a leading figure in popular music for over five decades, acclaimed by critics and fellow musicians for his innovative work.

"When I'm relaxed what I do is read", he always said. 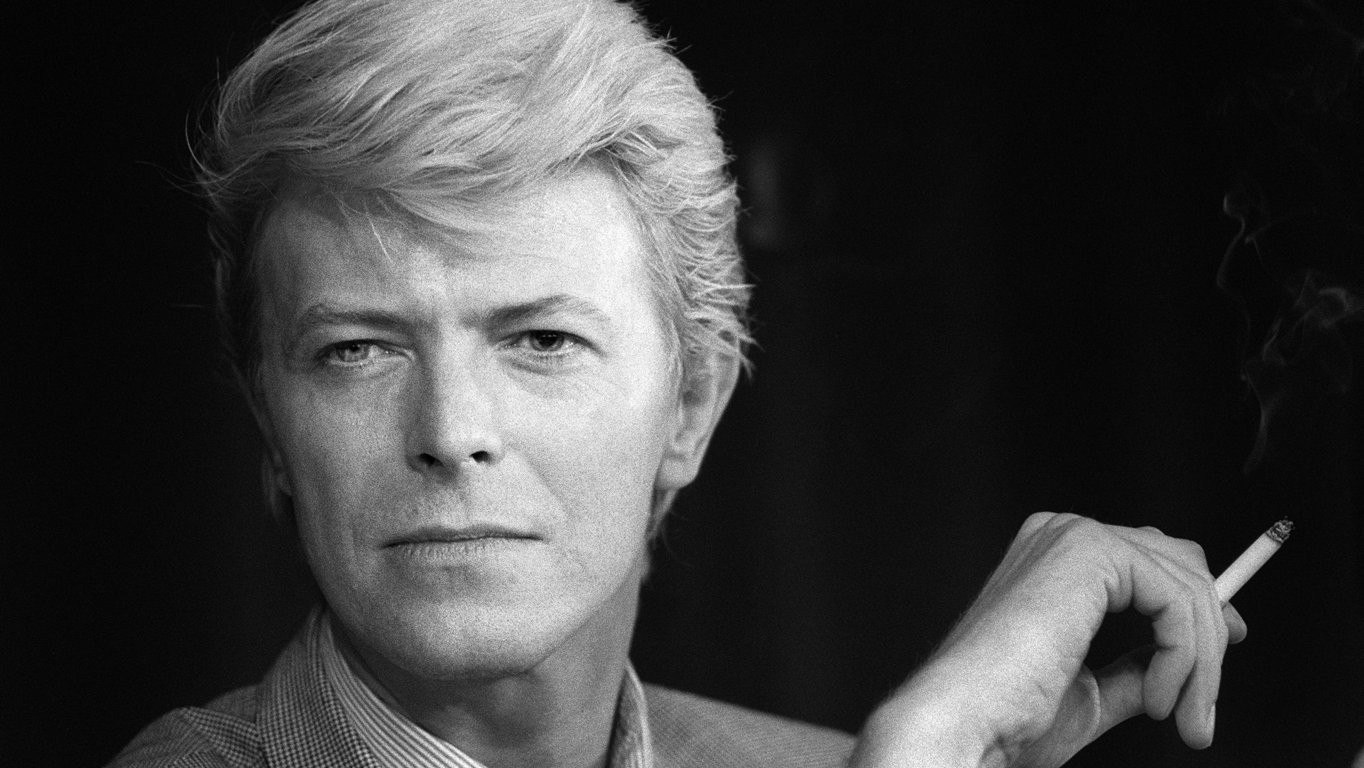 Bowie was witty and knowing about his own acquisitiveness for books and first editions. He paid tribute to his parents for passing on the love for literature. One of the turning points of his life was reading Allen Ginsberg and Jack Kerouac; he said that reading On the Road at 15 was an epiphanous moment, giving him the urge to get out of Bromley.

He took 400 books with him to Mexico to the shoot of 1976 film The Man Who Fell to Earth. He told Mr. Showbiz in 1997: "I was dead scared of leaving them in New York, because I was knocking around with some dodgy people and I didn't want them nicking any of my books."

That set a pattern of taking a traveling library on tour and Bowie said: "I had these cabinets – it was a traveling library – and they were rather like the boxes that amplifiers get packed up in...  because of that period, I have an extraordinarily good collection of books." 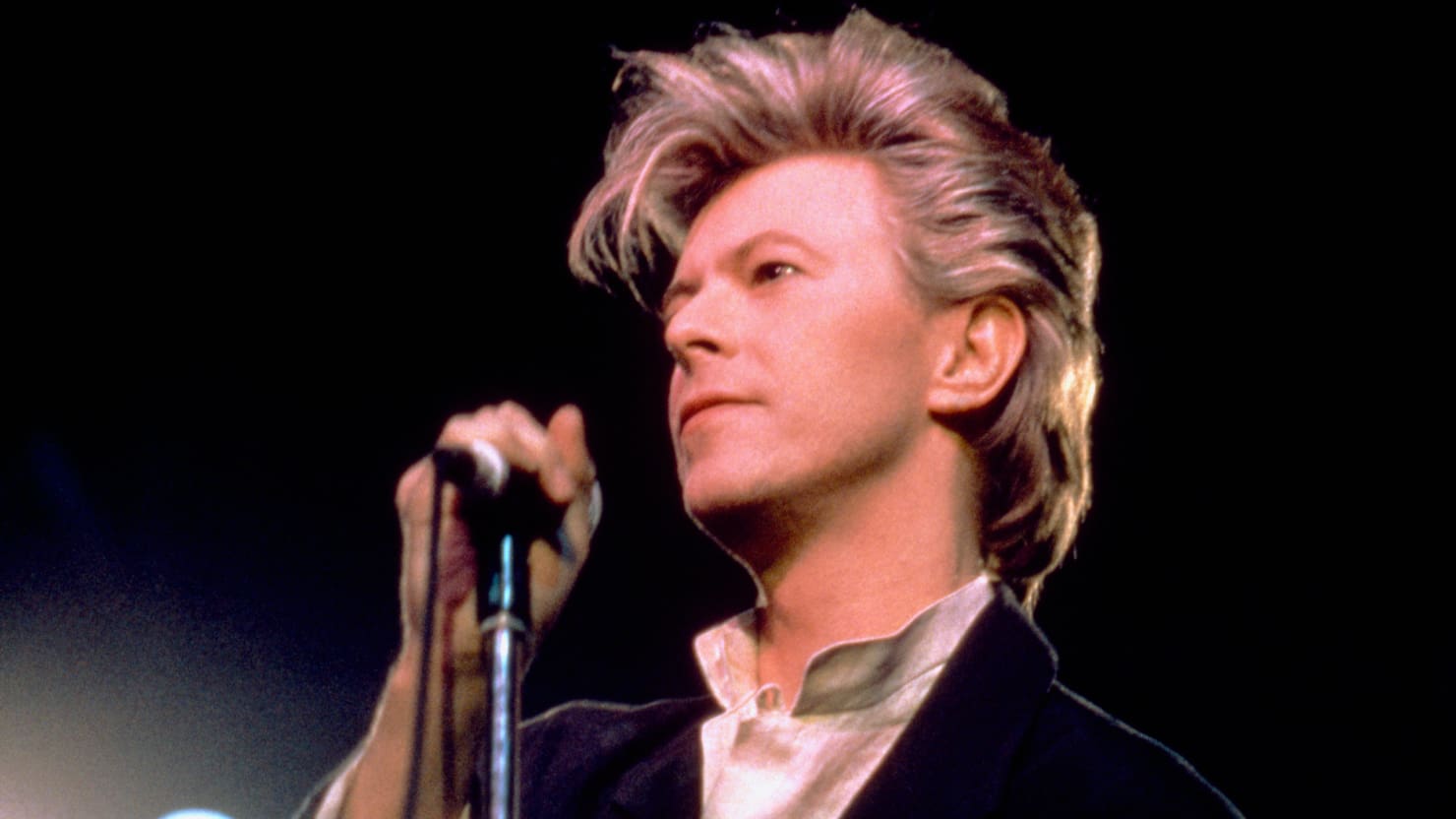 During his career, Bowie talked about the books and writers he liked, everything from Allan Ginsberg and William Burroughs, to Stephen King ("I love Stephen King, scares the s--- out of me"). He retained an interest in British authors: Martin Amis ("funny"); Peter Ackroyd ("There's a great mysticism in his work. I've read everything he's ever written. That disquieting underbelly that he sees in London, that's how I perceive it too."); Julian Barnes ("I really like him, it's another world"), but said he had problems with Thomas Hardy. "There's a resonance in Thomas Hardy that I appreciate but I still find it hard work," said Bowie.

Kafka Was the Rage: A Greenwich Village Memoir, Anatole Broyard, 1993

Beyond the Brillo Box: The Visual Arts in Post-Historical Perspective, Arthur C. Danto, 1992

Nowhere to Run: The Story of Soul Music, Gerri Hirshey, 1984

Nights at the Circus, Angela Carter, 1984

The Life and Times of Little Richard, Charles White, 1984

A People’s History of the United States, Howard Zinn, 1980

The Origin of Consciousness in the Breakdown of the Bicameral Mind, Julian Jaynes, 1976

In Bluebeard’s Castle: Some Notes Towards the Re-definition of Culture, George Steiner, 1971

The Sound of the City: The Rise of Rock and Roll, Charlie Gillete, 1970

The Master and Margarita, Mikhail Bulgakov, 1967

Journey into the Whirlwind, Eugenia Ginzburg, 1967

The Sailor Who Fell from Grace with The Sea, Yukio Mishima, 1963

Inside the Whale and Other Essays, George Orwell, 1962

On Having No Head: Zen and the Rediscovery of the Obvious, Douglas Harding, 1961

A Grave for a Dolphin, Alberto Denti di Pirajno, 1956