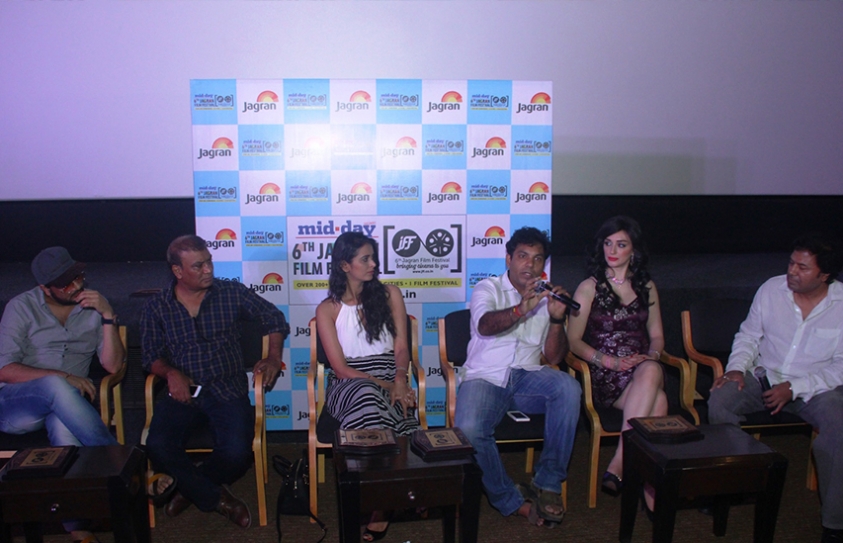 Mumbai, September 28, 2015: After a glamorous opening on Day 1, movie lovers swarmed to Fun Cinemas, Mumbai for a one of its kind fare of world class films, workshops, master classes and more on Day 2 of the 6th Jagran Film Festival. 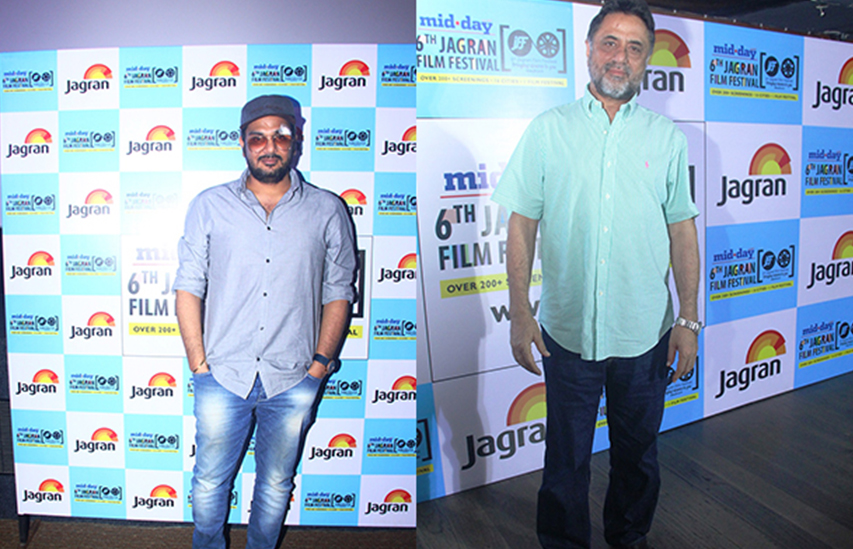 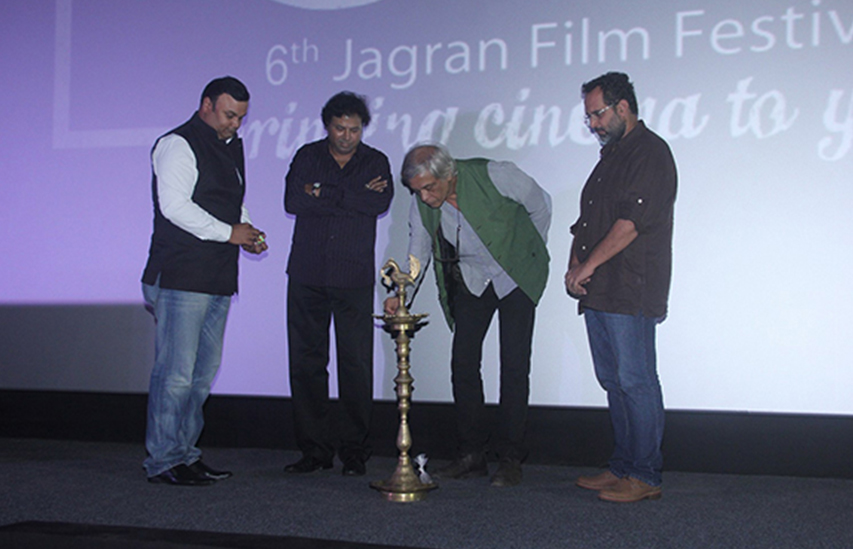 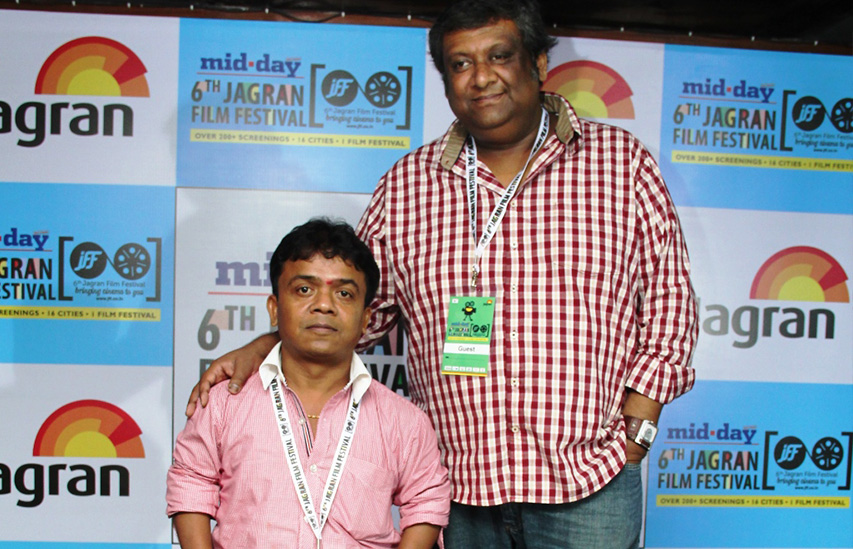 Value addition formed the order of the day with informative workshops, sessions and master classes adding to the all-encompassing film vibe. Film veterans Vibhu Puri (Director, Hawaizaada), Meenakshi Dixit, Vipin Sharma, Sanjay Puran Singh Chauhan and Mukesh Chhabra addressed a session on ‘Casting: What Do The Directors Look For?’. In a workshop with Anjum Rajabali, aspiring writers explored the creative world of screenwriting. A workshop on Animation by The Animation Society of India, a special session on “Monetizing of Digital Content” by Head of Content Operations, Youtube India, Mr. Satya Raghavan and ‘Ajay Brahamatmajin conversation with Hansal Mehta’ brought out some more pertinent aspects of film making to surface. 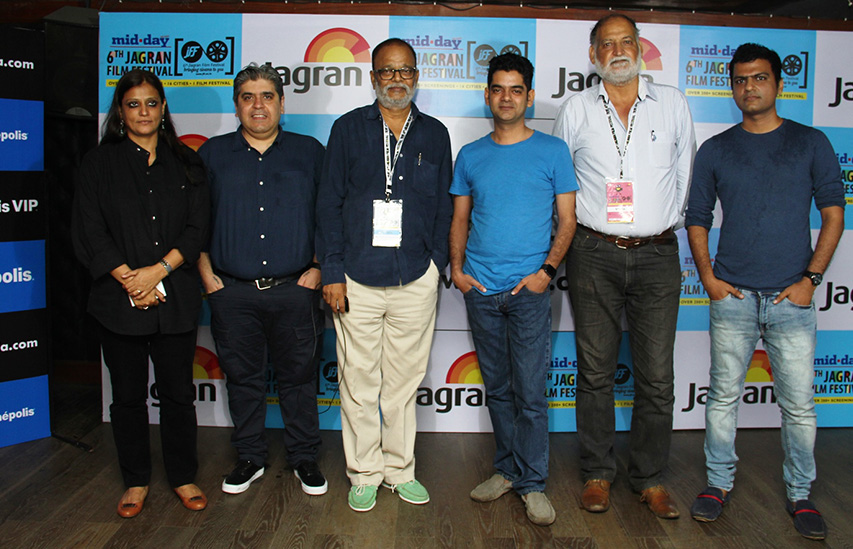 A screening that particularly stood out was Miroslav Slaboshpitsky’s Ukrainian sign language film ‘The Tribe’. Neeraj Ghaywan’s award winning film ‘Masaan’ created waves yet again and received an overwhelming viewership. Also, it turned out to be a Tuesday filled with happiness with films such as the 1942 American classic ‘Gone With The Wind’ and 2006 inspiring biographical drama ‘The Pursuit of Happiness’. Fun has just begun at the iconic Fun Cinemas and Day 3 is studded with an equally engrossing lineup of films and experiences to wow the cine-goers of Mumbai and beyond. 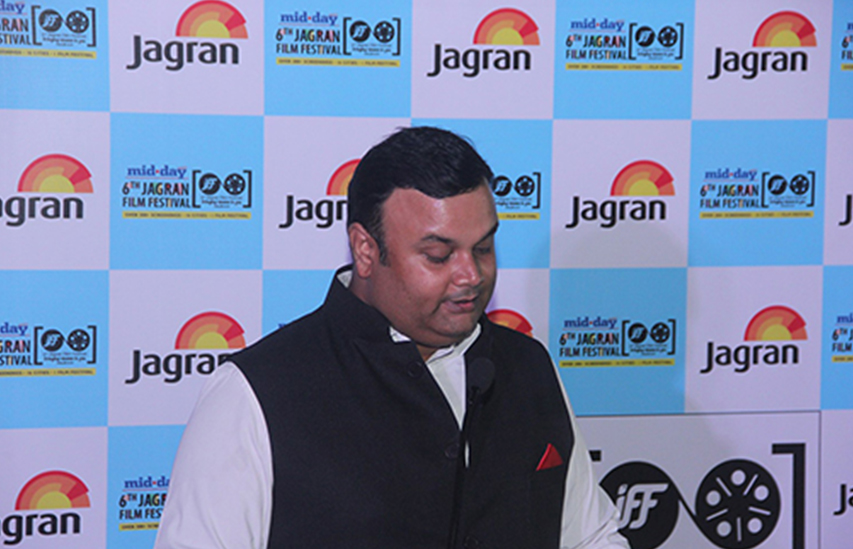 Promising to present some of the finest works of cinematic geniuses, India’s only travelling film festival, ‘Jagran’, features a delectable mix of movies, master-classes and memorable experiences for avid cinema lovers based in and around Mumbai. Showcasing more than 160 feature and short films this year, Jagran Film Festival in its 6th edition is slated to be an eyeful treat for one and all. 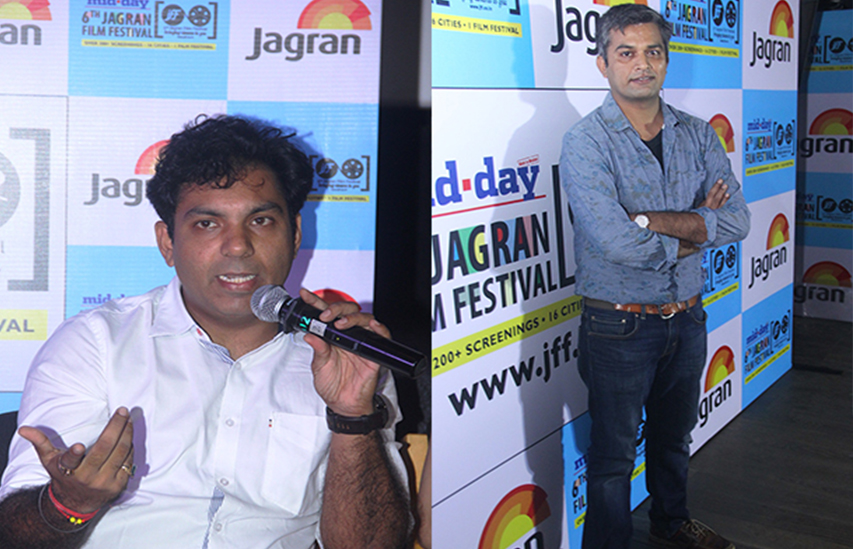 The 2015 edition of Jagran Film Festival will traverse from Delhi to the Indian hinterlands of Kanpur, Lucknow, Allahabad, Varanasi, Agra, Meerut, Dehradun, Hisar, Ludhiana, Patna, Ranchi, Jamshedpur, Raipur, Indore, and Bhopal before culminating in Mumbai. In close collaboration with festival partners such as Whistling Woods International (WWI), Film Federation of India (FFI) and Motion Picture Dist Association (India) Pvt Ltd, Asia Pacific Screen Awards (APSA), the 2015 edition is all set to surpass its own last benchmarks of presenting over 16 cinema appreciation workshops, 400 screenings in 17 cities, that were witnessed by a direct audience of more than 50000 film aficionados and a media reach-out to nearly 50 million people in India in 2014. 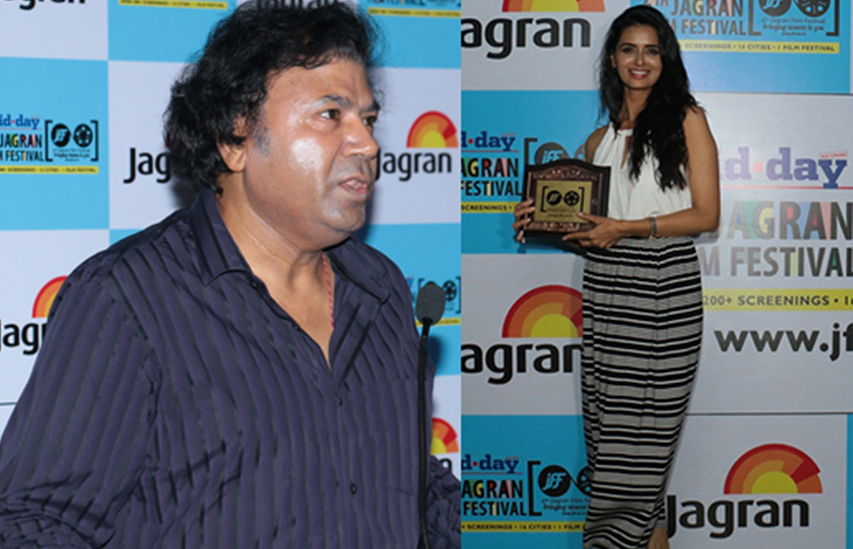 The 6th edition of the Jagran Film Festival, Mumbai 2015 is scheduled from 28th September – 4h October, 2015 at the Fun Cinemas, Andheri.