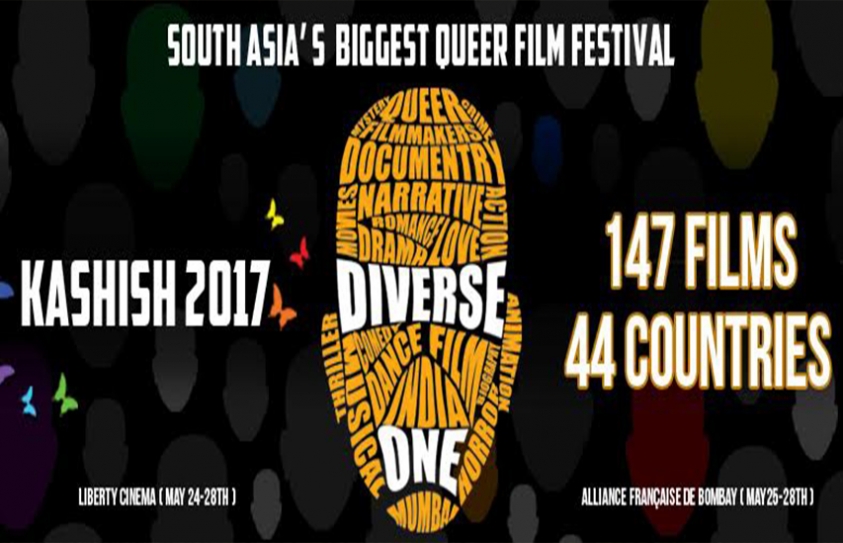 South Asia's biggest and India's only mainstream LGBTQ film festival - KASHISH Mumbai International Queer Film Festival - returns for its eighth edition in May 2017. Registrations have opened on BookMyShow.com for the festival that will be held from May 24-28, 2017. Around 147 films from 45 countries that reflect the diversity of the lives of lesbian, gay, bisexual, transgender and queer communities will be screened at two venues in South Mumbai - the city's iconic art deco theatre Liberty Cinema and Alliance de Francaise. This year's festival theme is "Diverse, One" and explores the diversity of the LGBTQ communities.

"This year's programming is unique and diverse, encompassing LGBTQ diversity from across the world as well as racial and ethnic diversity in the films that are being screened," said Sridhar Rangayan, festival director. "Several new countries debut in this year's KASHISH, including films from Armenia, Nigeria, Kosovo, Rwanda, UAE, Trinidad & Tobago and Aruba! Being South Asia's biggest LGBT Film Festival we have made a concerted effort to program films from Asia, South Asia and Asia Pacific. "We hope to live up to this year's theme, 'Diverse, One' bridging all barriers and making it one of the most memorable events of Mumbai," said Rangayan. This year the festival will also screen an increased number of feature-length narrative and documentary films, more than any other year.

KASHISH MIQFF was the first LGBTQ film fest in India to receive clearance from the India's Information and Broadcasting Ministry, when it debuted in 2010. The registrations this year will held on India's leading portal BookMyshow.com:https://in.bookmyshow.com/festival/mumbai-international-queer-film-festival

"In line with our mission of mainstreaming LGBTQ visibility, KASHISH this year has partnered with a mainstream platform like BookMyShow to facilitate registrations to the festival. We are hoping that this will not only offer ease and convenience for the registrants, but also offer more visibility to KASHISH among all other events. Along with diversity of programming, we hope to bring in diversity of audience, that include more non-LGBT audience who want to attend a good cinematic event screening world-class cinema on the big screen - which includes film & media students, film professionals, families and film enthusiasts," added Rangayan.

Around 1200 films from across the world were submitted to the festival. "Making a selection of 147 films from more than 1200 films submitted was a challenging task for the selection team. The task was to not just screen the best of best, but also keep diversity in mind. At this year's KASHISH, there's something for everyone", said Saagar Gupta, Director of Programming. 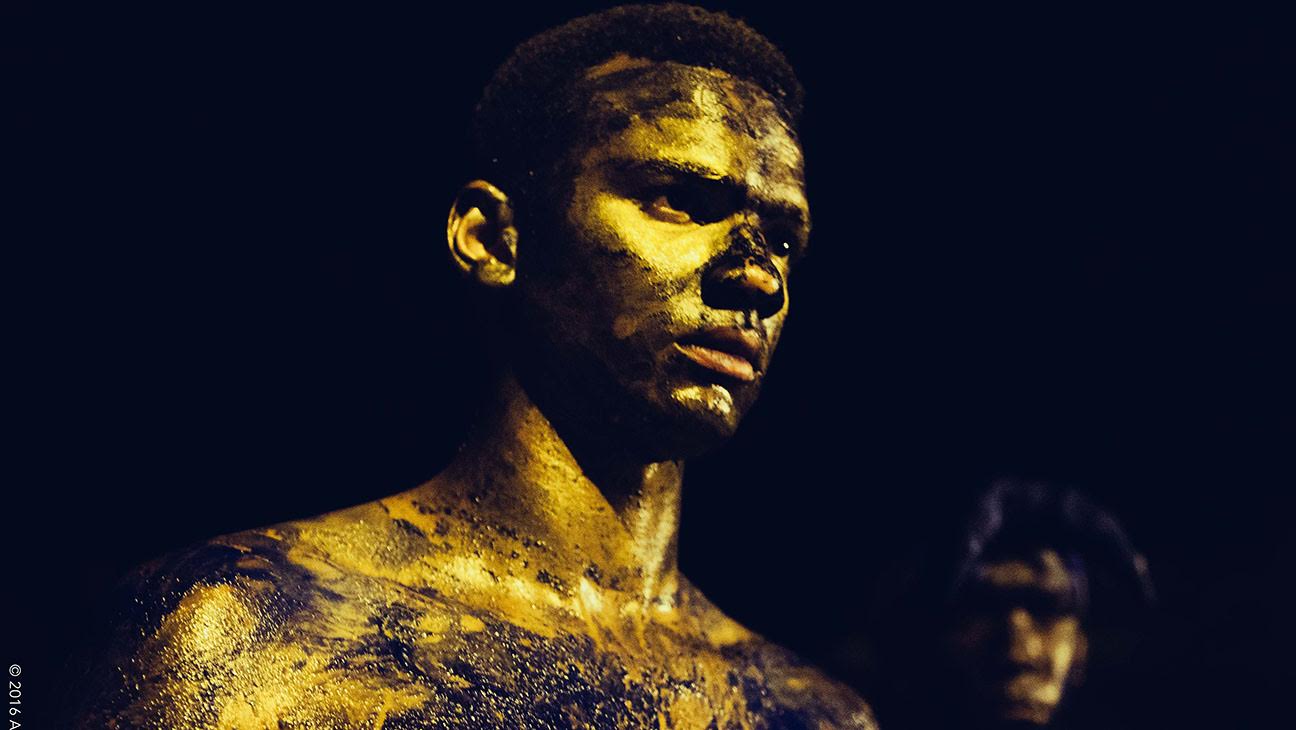 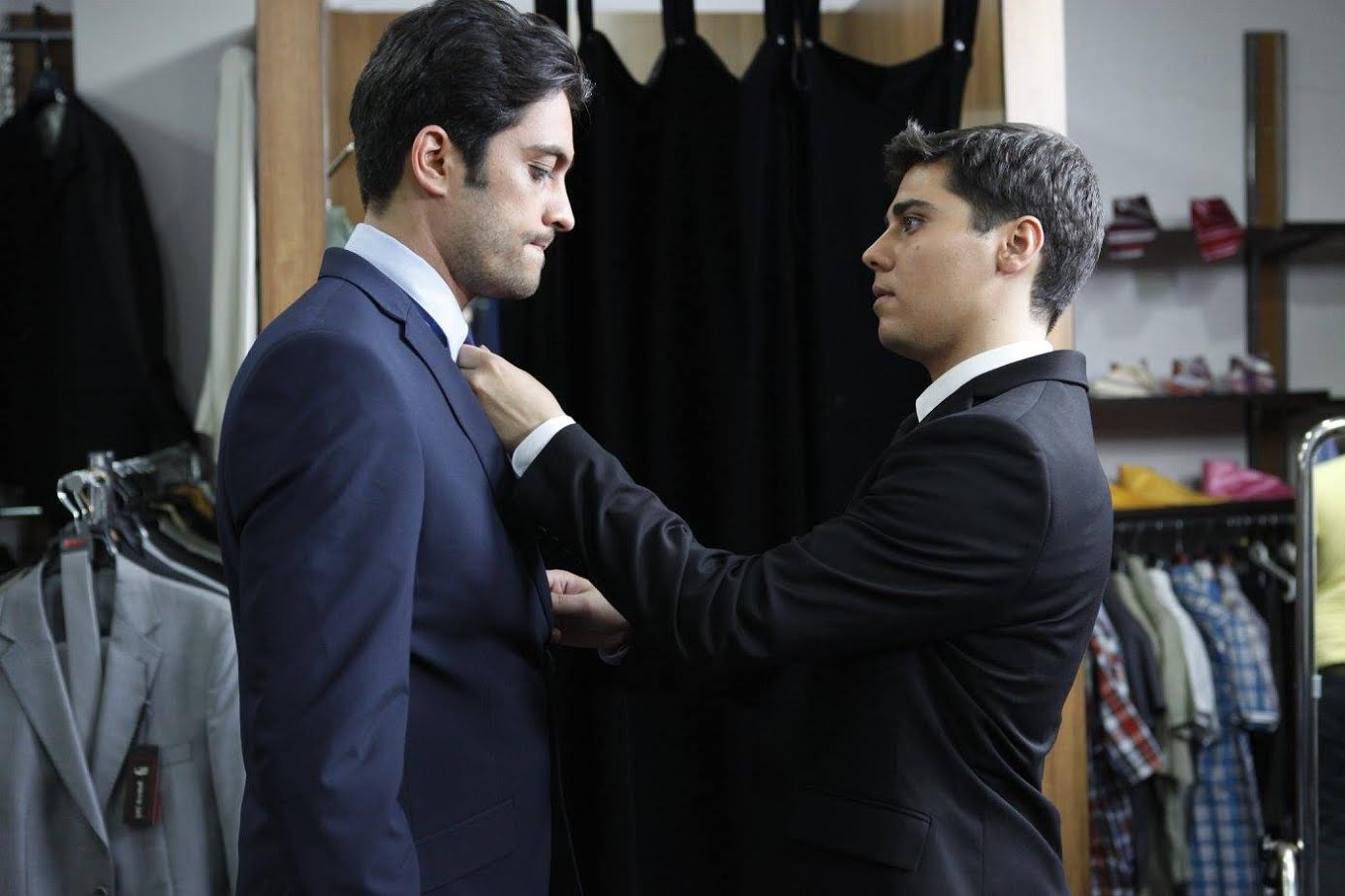 Founded in 2010, KASHISH MIQFF is held over 5 days at two venues. The festival this year will be held at Liberty Cinema and Alliance Francaise in South Mumbai. It is the first Indian LGBT festival to be held with approval by the Information & Broadcasting Ministry, Government of India. Voted as one of the Top 5 LGBT Film Festival in the world, KASHISH Mumbai International Queer Film Festival is South Asia's biggest queer film festival and the only LGBT film festival in India to be held in a mainstream theater. The film festival this year will be held between May 24-May 28, 2017, at two venues in South Mumbai – the city’s iconic art deco theatre Liberty Cinema and Alliance Francaise. 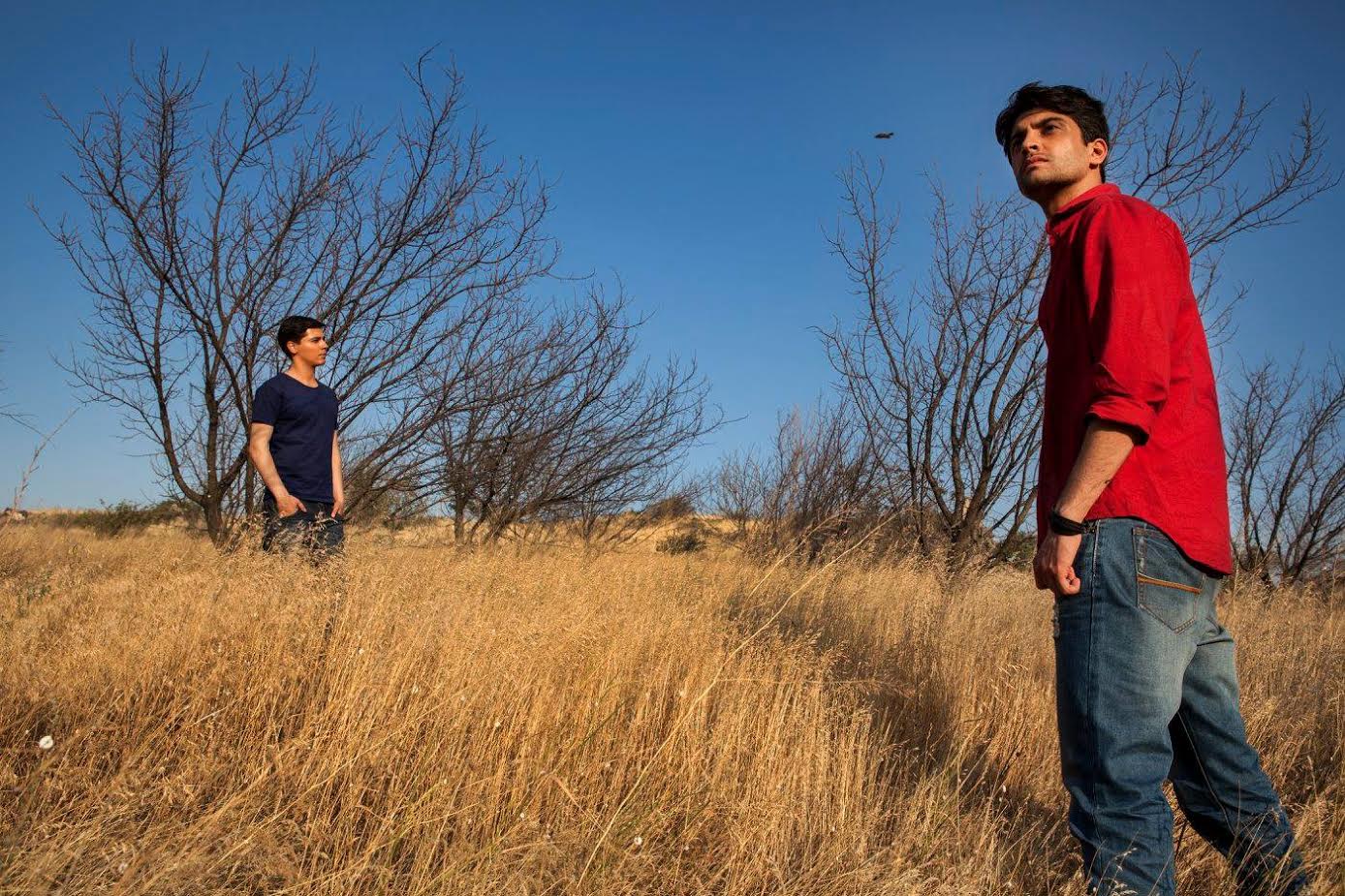 For the fifth year in a row, KASHISH Mumbai International Queer Film Festival will be raising funds through crowdfunding. The global campaign to raise funds was launched on India's leading crowdfunding portal - Wishberry:https://www.wishberry.in/campaign/kashish-2017-diverse-one/

The target for this year is to raise Rs 3 lakhs, which will partly fund the festival expenses including theatre and equipment rentals. To further deepen its engagement and provide a platform for Indian filmmakers who make films on LGBT themes, KASHISH 2017 crowdfunding campaign will also use part of the funds raised for a scholarship for selected filmmakers from outside Mumbai to come to the film festival and interact with the audience, film making fraternity and showcase their films. For those who contribute there are incentives like Tshirts, passes for the exclusive opening night Red Carpet party and Dress Circle seats.

For KASHISH the crowd funding campaign is crucial. "There are no public grants for film festivals in India, and top brands have yet come forward to support an LGBTQ initiative. We are fortunate to have some corporate and consular support, but the festival every year is barely able to sustain," said Sridhar Rangayan.