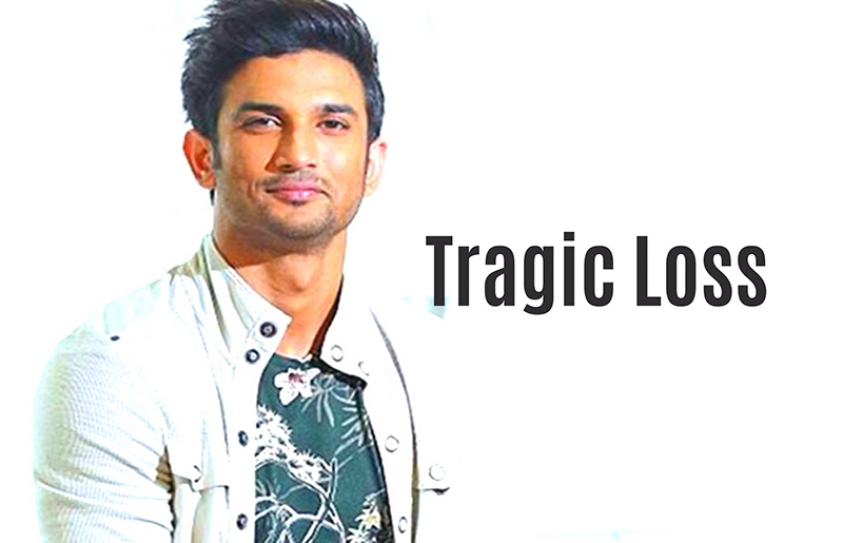 Sushant Singh Rajput’s suicide by hanging, at age of 34, sent shockwaves through Bollywood on Sunday afternoon.

The police rushed to his apartment in Bandra. Initial reports claimed that he had been under severe depression for nearly a fortnight. A friend of his from the film industry stated that he was an intensely spiritual person and had become introverted.

A domestic help found that Sushant Singh Singh had hung himself.

Some of the actor’s friends were at the apartment when the police arrived. According to reports Sushant had hosted his friends at home the previous night. The domestic help, thinking he must be sleeping late knocked on his bedroom only in the afternoon. Subsequently the door had to be broken open. 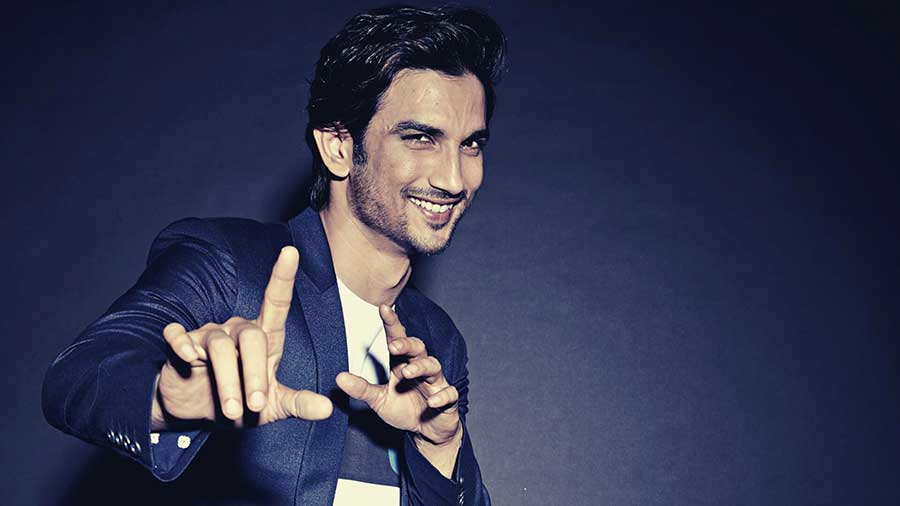 A few days ago, his ex-manager Disha Salian had also reportedly ended her life.

No suicide note was immediately found. A while ago he had shared a poem in the memory of his mother. She had passed away in 2002.

Sushant first made an impact with the TV serial Pavitra Rishta. He made his debut on the big screen with Kai Po Chhe! Among his well-known films are M.S. Dhoni: The Untold Story, Shuddh Desi Romance, Kedarnath and Chicchore.

Here below are some reactions coming on Twitter, from the film and television industry of India, where Sushant was a talent like the rising sun and from whom everyone had great expectations.

And can these parasites please stop playing 'interview re-runs'? I mean what is the fucking point?????

What’s wrong with this world? Far too many things to list here or anywhere… Success/failure, youth/age… That’s got nothing to do with anything. When someone kills himself or herself it is not because they want to die, it is because they want to stop the pain. Let’s not speculate at this time.

Pooja further went on to say…

Let’s not judge someone’s life nor death please & let’s get off our high horses about supposed strength & term those who choose their exits, weak. News of death, however untimely deserves respect & reverence, not loose talk and speculation. Let those who pass do so in peace.

Happiness doesn’t lie in money, fame and things… it’s something that needs cultivating like a habit, especially in our field of work, almost daily, IF we can withstand the pressure! Audience, Press, PLZ peers – be kind!