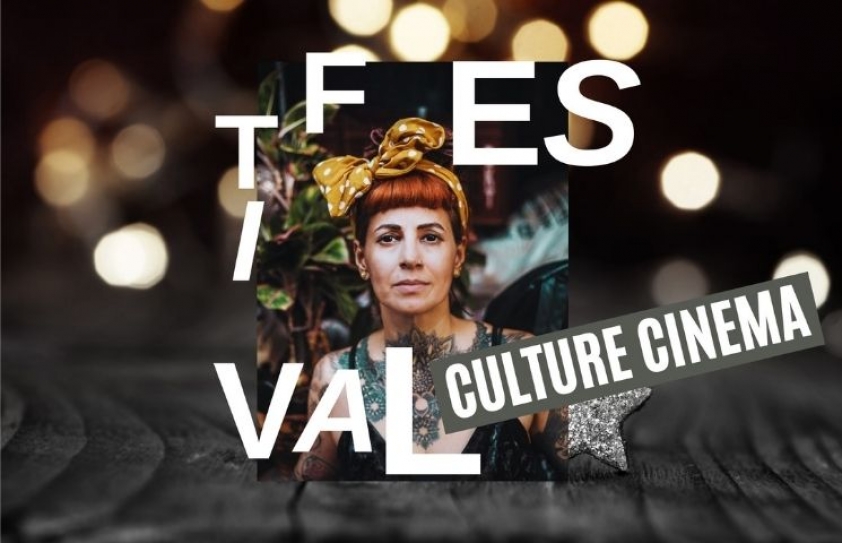 Culture Cinema 2021, a unique film festival that celebrates world cultures through the medium of cinema for international audiences, announced Award Winners of the Festival held in July 2021, reports The Daily Eye.

The festival is currently online at CultureCinema.MovieSaints.com, and the officially selected films will be available till 16th August 2021, in the virtual edition.

The prize-winning films that shared the top prize of $1000 were, Kanda Bode (Don’t Get Whipped), directed by Cheryl Halpern and Fekad Kiros from Africa and Sindhustan directed by Sapna Bhavnani from India. The announcement was made at the premiere of Culture Cinema Film Festival (C2F2) this year.

There was also a Jury Special Award, which was shared by two films viz. I Am A Black Sculptor from the Netherlands, directed by Robin van Erven Dorens and Cumbia around the world, directed by Pablo Ignacio Coronel.

Fifteen other films received the Best in Category Awards for their remarkable cinematic representation in 14 different categories of cultural aspects. UNESCO New Delhi Office, JLF Litfest and CIFEJ support the festival among other festival partners.

The festival is the brainchild of Praveen Nagda, Festival Director - www.culturecinema.in. He speaks about what inspired him to start this unique festival, “We organized this unique festival with the aim to celebrate world cultures via cinema. Every country has its own unique culture and culture always binds people together. Having a platform that allows filmmakers an opportunity of storytelling about their diverse cultural aspects to the world is wonderful. We want to explore the potential of culture to bring prosperity, development, and peaceful co-existence using cinema as a medium. Cinema has always been a great medium of expression, and this festival aims to become a preferred platform to explore world cultures through cinema.” 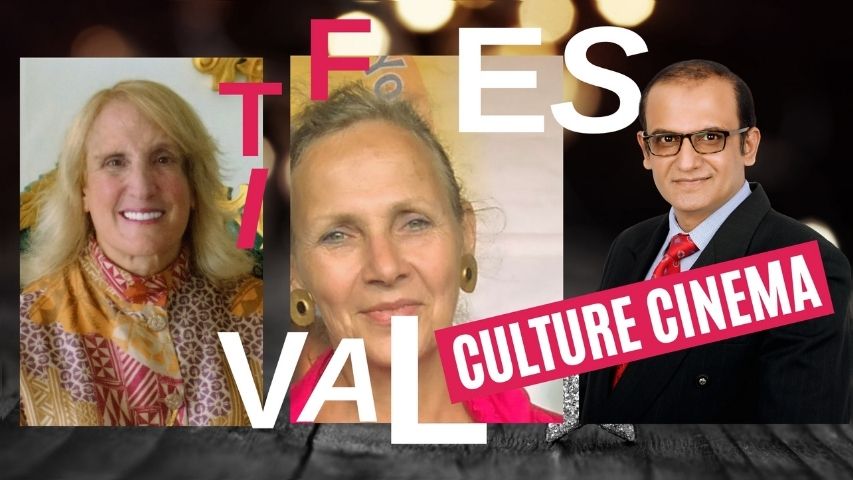 Winners, Cheryl Halpern and Fekad Kiros, Directors of the film Kande Bode believe that the festival provides an important opportunity to promote knowledge and greater appreciation for the diverse customs and traditions of the worlds’ ethnicities. They said, “We believe that it is essential to share the stories represented by ethnic and cultural role models in order to encourage understanding and respect for one another and to challenge intolerance and prejudice. Thank you Culture Cinema for enabling this valuable communication.”

Another winner, Sapna Bhavnani, Director Sindhustan, explained, “Because of the Sufi influence, Sindhis just left post partition. We didn’t fight. We didn’t ask for land. We just walked away. Since our trauma was/is more on the psychological realm, not too many films or series are made about us. Sindhustan was the first film that penetrated the world and for the first time people in First World Countries were googling our little community. We still have ways to go before our story is relevant and I hope the young Sindhis keep on fighting for it. We don’t need land or a state; just a DD channel would also help in keeping our culture alive. Thank you Culture Cinema for curating our film and giving it relevance on a worldwide platform. Sindhis are like magic. We are there but not there.”

Talking about the festival, Film maker, Gabriele Brennen, said, “What a nice idea to make a festival about what should bring people together: their differences! Their culture, their traditions, their art, whether music, theater, cinema, painting or sculpting - what a marvelous idea to be able to travel from one country to another without having to move, not that it is not nice to move, but alas it is not always possible, whether it is because of money, COVID, work or family circumstances. Knowing the other allows us to discover, to compare, to progress, to be aware that our own traditions are precious. This Culture Festival gives us a unique opportunity to know more about others and ourselves!”

Adding to the compliments, Filmmaker and researcher of youth cinema, Theodora Malliarou, noted, “As a new member of International Centre of Film for Children and Young People (CIFEJ), I am honored to be part of Culture Cinema 2021. It has been a great pleasure watching films about culture from all around the world, especially during this difficult year of COVID-19 related restrictions. The great thing about our times is that technology gives us the opportunity to connect and communicate beyond borders. I bring you wishes for a bright future for everyone from Greece.” 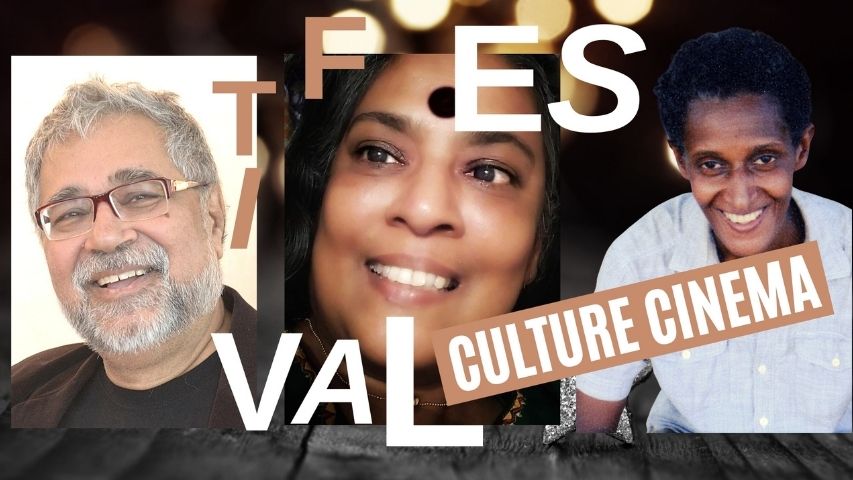 Jury member, Author and Guest Faculty for media studies, Monarose Sheila Pereira, who is also known as India's Enid Blyton, said, "It was refreshing to see such well made films from various cultures across the world. The films were educational and well researched. They highlighted the need to focus on social and cultural aspects of life in different countries and cultures to understand each other better and also to reform society and its biases. There is also a common thread that seems to run through many cultures like history, song and dance, creative new ideas etc. The films were a delight to watch and difficult to judge because they were well made and distinct in their own right. They proved that culture and films have the tremendous potential to educate and bring reforms, peace, happiness and dignity to all."

Writer-Filmmaker Ramesh Tekwani, observed, “Culture Cinema is less esoteric and more a mind-widening intermingling of day-to-day happenings, dreams, nightmares, history and traditions being repeated or created across the world; captured for posterity as an audio visual cultural legacy for the world. Kudos to all the filmmakers, and their very brave and far-sighted producers, that bankrolled the films to make them happen. It’s time we gave them their due. Praveen Nagda gets the credit of presenting these films on a single platform - Culture Cinema Film Festival, aka C2F2, with UNESCO Delhi, JLF Litfest and CIFEJ coming on board as partners, his first step is all set for a giant leap.”

Urban and Regional Planner, Chairman Deccan Heritage, Academy Member CIFEJ, Vedkumar Manikonda, congratulated Praveen and the organizers of the festival, “This film festival helped me to visit various countries' cultural richness and their customs and rituals and gave us an opportunity to experience parallels between countries with similar and diversified cultures. The films were well selected for this fest.”

Director, Editor, Filmmaker Ritesh Taksande found the Film festival unique. He explained, “We attend and judge a lot of festivals and see many different kinds of films. Here each film was showcasing many aspects of various beliefs and traditional values and how the future generation should follow, preserve or even in few cases abandon the old culture, which is harmful to human life. I believe these kinds of films should not only be showcased in festivals but should be brought to the public and every individual should watch them.”

The festival saw many intellectually stimulating talks by well-known authors, Bollywood personalities, filmmakers, OTT professionals, and academicians who participated in the discussions. The film festival broadened our horizons as we saw cultural practices in different countries across the globe.