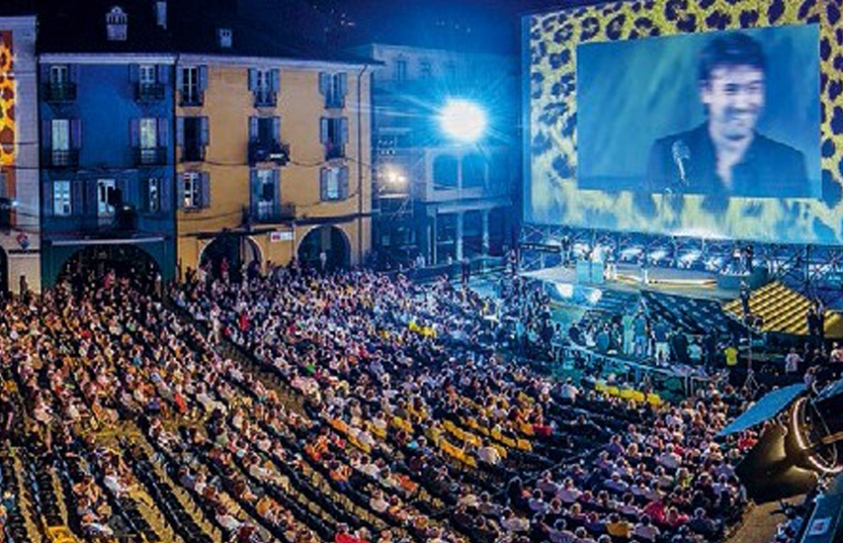 Locarno To Open With Demme's 'Flash'

World premieres for new films by Athina Rachel Tsangari, Hong Sangsoo, Ben Rivers; Southpaw, Trainwreck among Piazza Grande titles. The 68th Locarno Film Festival (August 5-15) will open with Jonathan Demme’s musical comedy-drama Ricki And The Flash, in which Meryl Streep stars as a musician who tries to make things right with her family after giving up everything to pursue her dream of rock-and-roll stardom. Written by Diablo Cody, the film gets a Piazza Grande berth alongside Judd Apatow’s Trainwreck, Alfonso Gomez-Rejon’s Me And Earl And The Dying Girl, Catherine Corsini’s La Belle Saison and Antoine Fuqua’s Southpaw.