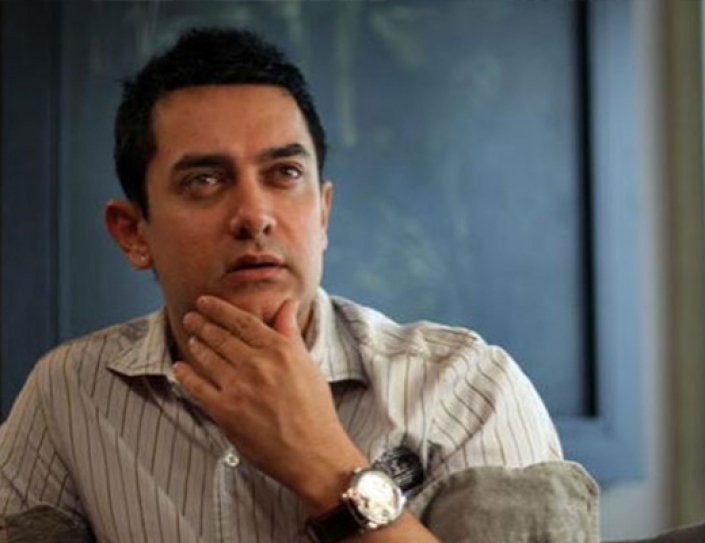 Director I.A. Siddique and lead actor Gabriel Vats of upcoming film “I Am Mr. Mother” have penned a letter, requesting superstar Aamir Khan to lend support to the issue of pregnancy deaths. Pregnancy deaths form a core theme of the film, highlighting the pain and anguish that women feel during childbirth. Excerpts of the letter: “Sir, you have displayed extreme dedication towards social causes, including (via) your popular TV show ‘Satyamev Jayate’ where you’ve highlighted serious issues like female foeticide and violence against women. Similarly, my film shows the importance and difficulties associated with giving birth to a life. Several women lose their life during pregnancy and my film addresses this situation and conveys a message about these deaths.” Siddique wants Aamir to not only support the issue, but also to watch their film and share his feedback on social media.