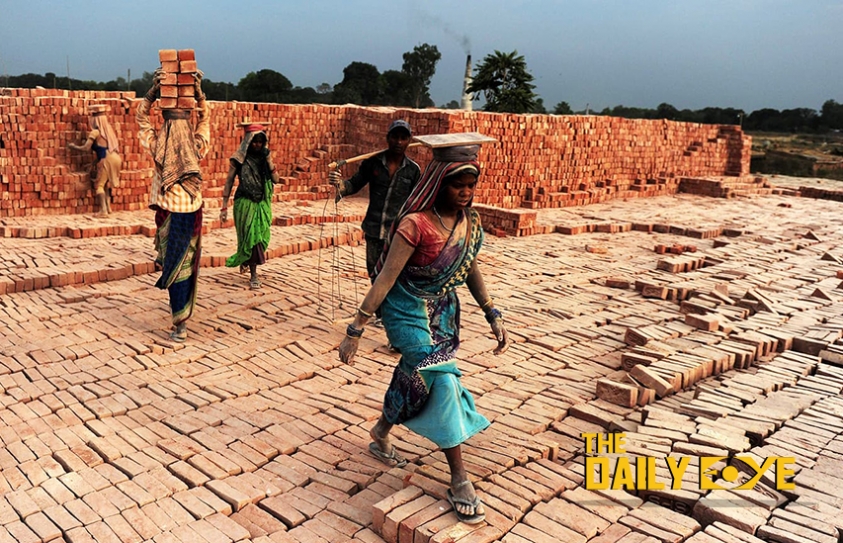 According to a paper published by the World Bank, India has the third-highest proportion of workers stunted in their childhood. India also has the highest number of children stunted due to malnutrition – 48.2 million, equivalent to the population of Colombia, as per the latest global report on childhood. Also, 31 million of its children are a part of its workforce, the highest number in the world. Children with stunted growth are more prone to enduring adverse outcomes later in life. They suffer from impaired brain development, which leads to lower cognitive and socio-emotional skills and lower levels of educational attainment.

Due to this, 66% of the workforce earns less than what it would otherwise have earned. Of the 140 countries analysed by the World Bank, only Afghanistan (67%) and Bangladesh (73%) surpassed India’s proportion of workers who were stunted as children. However, the current number of children under five, who are stunted, has reduced drastically. Over 26 years to 2014, the percentage of stunted Indian children under five has reduced from 62.7% to 38.7%. 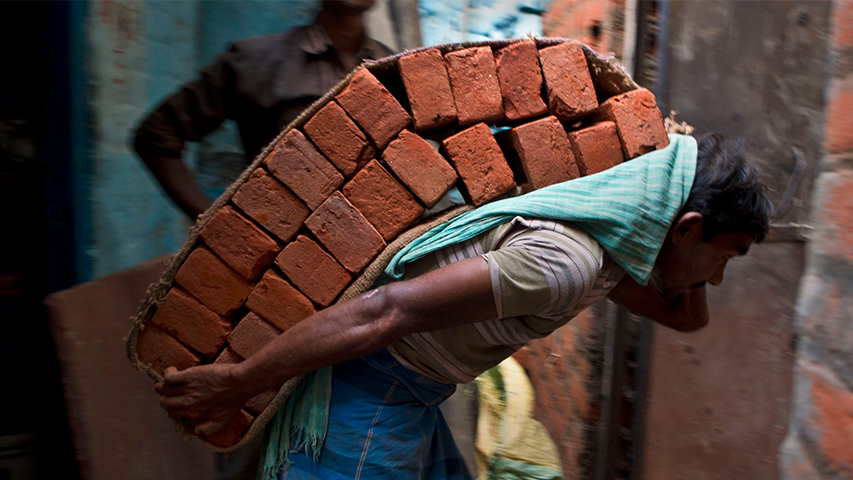 Countries poorer than India have handled stunting better, which only proves how poor India has performed to overcome this threatening problem. Senegal, a country with a per capita gross domestic product (GDP) half of that of India’s, was able to reduce stunting in its children by half over 19 years to 2012.

Stunting reflects upon the poor treatment of women and children.

"A lot has been written about the differences between India and sub-Saharan Africa,” said Purnima Menon, the senior research fellow at the International Food Policy Research Institute, “Many parts of sub-Saharan Africa fare much better on many determinants, especially women’s status, and sanitation. It isn’t just about the state of the economic development - it’s about how girls and women, who will become future mothers, are treated by society.”

Peru, too, demonstrated a remarkable decline in its childhood stunting characteristics.

Despite the varying socio-economic conditions, a nutrition-specific national programme could tackle stunting. "Peru’s declines in stunting came about through a combination of social-transfer programmes targeted at the poorest parts of the country, along with health and nutrition interventions,” said Menon. "This has also been seen in other countries."

But it was also studied that the effects of a nutrition programme on the stunting rate among workers begin to show only 15 years after implementation, said the report. After the initial 15 years, the cost remains static, and the benefits from the programme continue to increase as more of the workforce begins to benefit. The average rate of return predicted for the programme was 17%, but for India, the returns were forecast at 23%, with an economic benefit 81 times the cost.

"The antecedents of stunting in India lie in social inequity (women’s status and health, household wealth, access to services, etc.),” said Menon. “So, the nutrition strategy must fully embrace these aspects as well and not assume that a social movement focused on behaviour change and improvements in health services and ICDS [Integrated Child Development Services] and sanitation interventions will do it all."