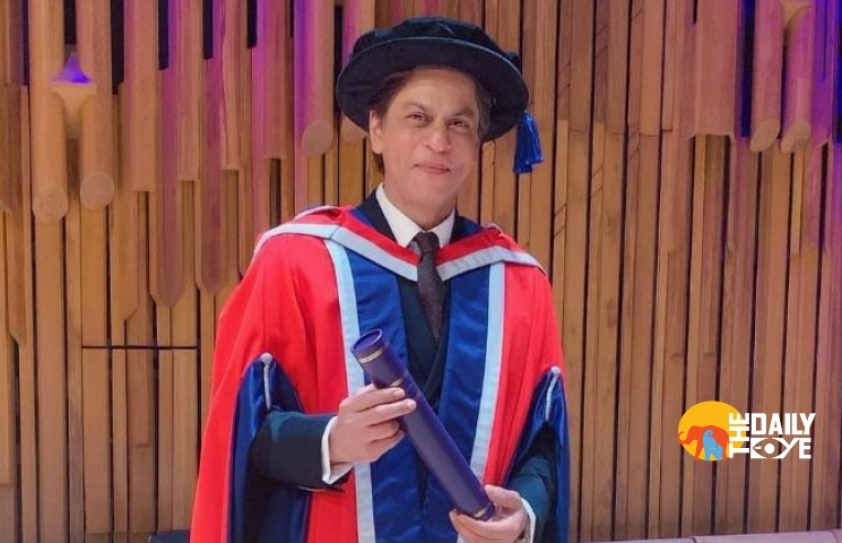 The King Khan or ‘Badshah of Bollywood’, actor Shah Rukh Khan wants to move beyond being an actor by making positive changes in people’s lives. In a recent interview with the BBC, the actor said he wants to focus on how he can change their lives for real. He was in London to receive an honorary doctorate in Philanthropy from The University of Law, London. “When I meet people around the world, I meet youngsters, I meet old people… they’ll turn around and say ‘your films make us happy’ and that’s very encouraging. But I want to make people happy now personally and change their lives,” he said.

The actor also spoke about the status of female actors of Bollywood. He stated that the attitude towards women in the society is turning out to be positive, adding that there are now positive developments for female actors in the film industry. “The roles of women and the kind of attitude you have at the workplace for women is changing for positive,” Shah Rukh said. 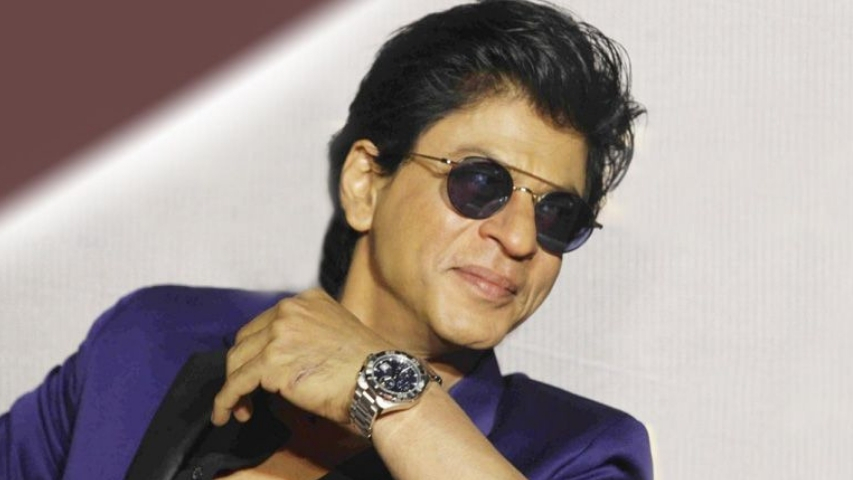 “There will be discrepancies and ups and downs too. There were times when I was working in the 1990s that if a lady got married, she normally did not have the opportunity to come back and act in a film. But now they are married and acting in films and it’s so seamless and nice, so I think lots of positive stuff for female actors in the film industry,” he added.

Shah Rukh Khan’s box office projects have failed back to back with Dilwale, Fan, Raees, Jab Harry Met Sejal and last year’s Zero which did not have a good response among his fans. He hasn’t announced any other projects in the recent days. Yet, he is being more successful as a producer. Under his banner Red Chillies Entertainment, Shah Rukh produced the successful revenge thriller Badla. He is also collaborating with Netflix for a series called Bard of Blood, starring Emraan Hashmi.

Khan has also earned love for championing human rights in India. He has lent support to the Indian government’s campaigns, including Pulse Polio and National Aids Control Organization. He has worked closely with several charitable foundations, including the Make-a-Wish Foundation.

Shah Rukh’s non-profit organisation Meer Foundation primarily works with acid attack victims and aims to initiate change at the ground level to build a world that empowers women. He was honoured with the Crystal Award at the World Economic Forum 2018 in Davos for his work towards acid attack survivors. No wonder Khan is being recognized as a unique role model in today’s society and is winning people’s hearts in each and every step he takes.