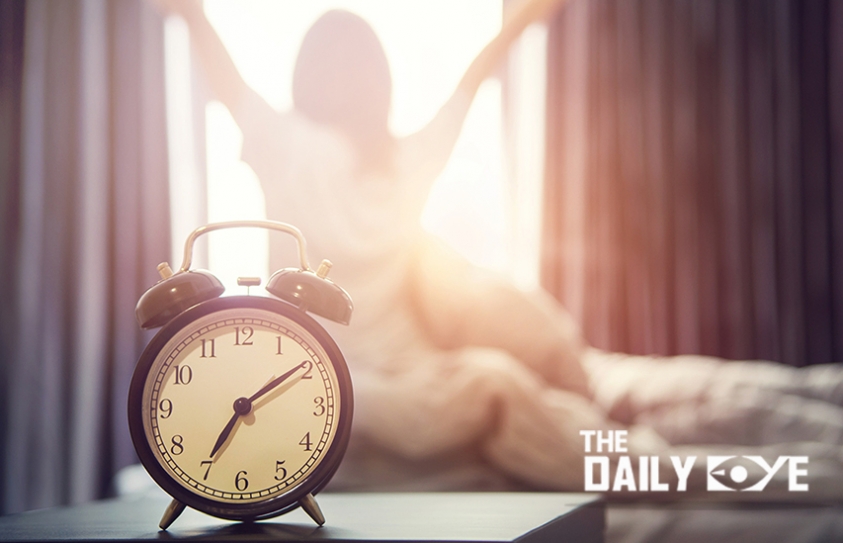 Want to have a Productive Day, Start Early

This is more of an era of the night owls than the early birds. Chances are you are amongst those who binge on the latest TV series on Netflix or check what's trending on Twitter till 2 a.m. and sleep in till late the next morning. But if you are amongst those who rise early in the morning (how can you even do that?), according to a recent study you might extend your time on Earth.

Researchers studied over 430,000 people, aged 38 to 73, for six and a half years to see how their ‘early bird’ or ‘night owl’ lifestyles affected their health and wellbeing. The results proved that health-wise, night owls may be at a disadvantage. They have an increased risk of developing a psychological disorder, diabetes, respiratory diseases and gastrointestinal diseases.

According to studies, “If you wake up [energized], you’re going to carry that energy through the rest of the day,” says productivity expert and coach Ellen Goodwin. Starting your morning with little ‘wins’ (having an outfit picked out and ready to go, working out and leaving on time) primes your brain to work toward more ‘wins’ and successes throughout the day, Goodwin explains. Other tips to be an ‘early-riser’:

One of the most productive things you can do to start your day on the right foot should actually happen before you go to sleep the previous day, Goodwin says — make a plan. It doesn’t need to be a minute-by-minute itinerary, but it should map out the major tasks or things you want to accomplish the next day — and how you want to spend the first few hours of the day. Lay out the clothes you’ll wear and make sure you have ingredients ready to make a healthy breakfast. It helps to plan the small things that might slow you down, she adds. The idea is to avoid ‘decision fatigue’, she says. 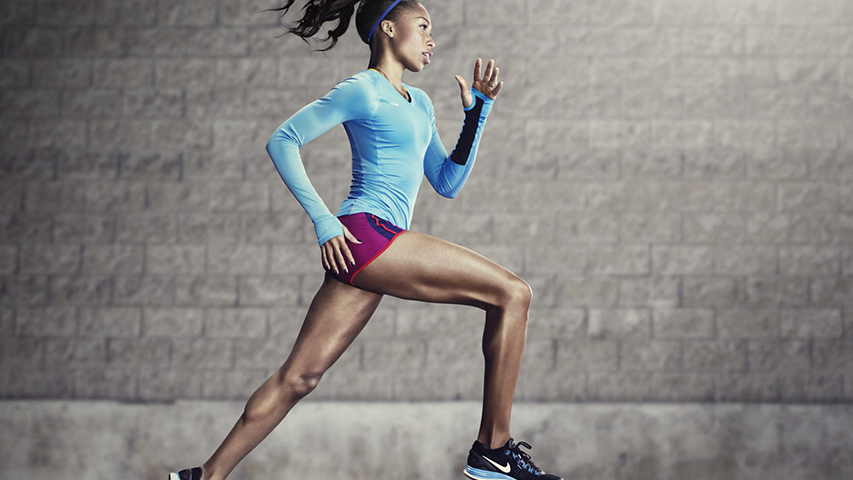 Add lemon, ice or cucumber — or just drink it straight up. We get dehydrated overnight (especially if nature calls and you’re using the bathroom in the pre-dawn hours), Goodwin says. A glass or two of H2O first thing helps replenish your body’s hydration stores. It also starts your metabolism on the right foot (since the body relies on water to keep all your digestive processes running smoothly).

In a series of studies, scientists found that when people spend time in natural surroundings — forests, parks and other places with plenty of trees — they experience increased immune function.  One reason for this is phytoncides, the airborne chemicals that plants emit to protect themselves from rotting and from insects, and which also seem to benefit humans.

In Japan, people visit forests for a therapeutic practice which is called ‘Shinrin-yoku’, or ‘forest bathing’. A group of these ‘forest bathers’ were divided in two and they were instructed to do the following - on day one, group one was instructed to walk through a forest or wooded area for a few hours and group two was instructed to walk through a city area. On the second day the two groups switched places. The researchers found that being among plants produced lower concentrations of cortisol (a stress hormone), lower pulse rate and lower blood pressure.

“Quieting the brain is a time-honoured way to be more creative, more contemplative and more in touch with oneself,” Goodwin says. Some people might not necessarily feel an energy boost from meditating, but because it helps us to think more effectively and efficiently, it should make for a much more productive day.

Food is where your body gets energy — so it makes sense that starting your day with food is one of the most energizing things you can do. Our metabolism works better earlier in the day. That means that the body is better able to turn the calories you eat into energy that you can use in the morning. (Recent research backs this up, showing that eating bigger meals later in the day was linked to more weight gain and higher cholesterol — and actually harmed the way the body breaks down fat.)