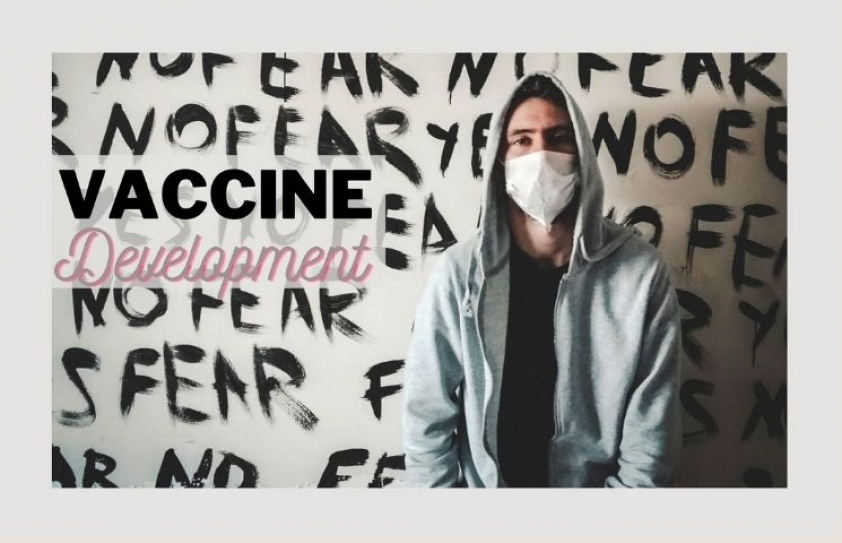 Despite the numerous advantages to using blockchain for the various stages of vaccine development and deployment enunciated above, a number of barriers exist, writes Dr Anurag Yavav

The special circumstances of an outbreak of the scale of COVID-19 have created an environment where many pharma and biotech companies have agreed to partner and pool their efforts towards defeating the spread of the virus, rather than compete with each other. Finding a Coronavirus vaccine is key, but finding a way to distribute it on a global scale will be equally crucial as it would require a manufacturing and supply chain capacity, at an unprecedented level. The success would lie in leveraging tools and capabilities at a humongous level of coordination, never seen before in the fight against pandemics.

The distribution of the vaccine must plan to cover every country in every continent and every person in every age group, which translates into at least 7 billion vaccine doses! This is assuming one dosage per individual. Averaging a 20-30% loss during transit and storage, the figure adds up to 10 billion doses and at a most likely, two dosage requirements of the vaccine per individual; nearly 19 billion vaccine vials would be needed to be distributed!

While multiple geo-political, economic and nationalistic interests influence who discovers the cure and manufactures it, who funds it and who needs it, the supply chain would also need to be ‘equitable’. The global consensus on who ‘needs’ it first and not who can ‘buy’ it first, can only be practical by a doubtless, openly verifiable, consensus-driven system with immutable integrity of data with no single source of control – Blockchain and decentralized distributed ledger technology. This data has to be stored on thousands of servers in a secure and encrypted way, letting anyone on the system see everyone else’s entries in near real-time but not be able to alter the information once it is logged into the system. A private database with regulated public access.

Blockchain, for those who are not familiar with the term, is a hierarchical chain of blocks where a number of transactional records are stored. Each block of the blockchain is secured through a cryptography technique that ensures integrity of the transaction. Hash value is used to secure each block.  Also each block appends the hash value of the previous block, which creates a cryptographically secure chain of blocks. Once a block is mined and validated by all nodes in the network and appended to the chain it cannot be altered or manipulated. Therefore the data integrity is maintained and it ensures temper resistance. Thus blockchain can securely store user data in a distributed fashion omitting any centralized party. So no user needs to trust any centralized third party blindly. Since the user digitally signs each transaction, the authentication of the data is ensured. The ID of the user can be kept confidential. The distributed and decentralized nature of blockchain securely collects, stores and shares the data among all users. The most popular and well-known example of the use of blockchain technology is the crypto-currency, Bitcoin, which doesn’t have a federal authority controlling its transactions or trades. Blockchain runs the entire ecosystem autonomously. 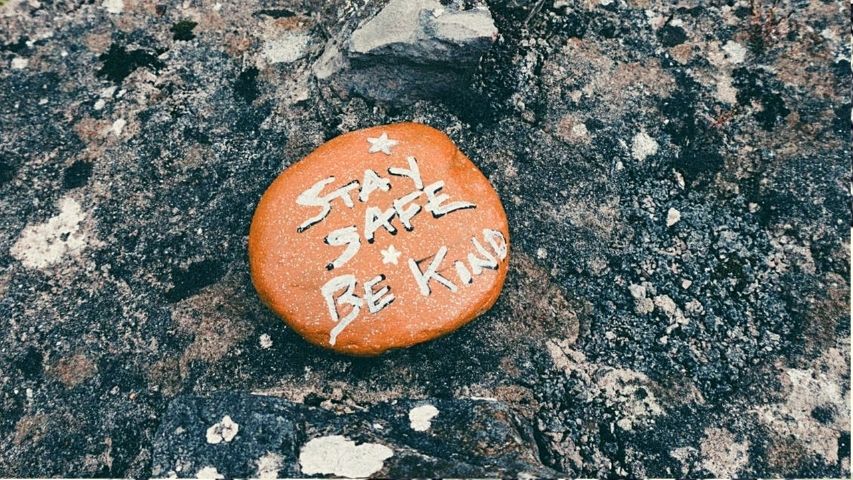 The process of developing vaccines is lengthy and expensive, often associated with high failure rates and that in itself, is the major deterrent for pharma companies to undertake clinical trials. Patient recruitment, retention and monitoring come at very high costs and are complicated by tracking supplies, administration and adherence to the trial requirements. A digital technology based ecosystem is needed to economize the cost, expedite the lifecycle by tracking and accelerating supplies, anonymizing real-world data collection and consent management processes, and sharing case records and diagnostic parameters without actually disclosing the personal identity. The data needs to be accessible not only to the patient and the scientist conducting the trial but also be available on a shared platform to scientists in other countries to infer results of efficacy and safety as time-stamped, tamper-proof evidence.

As more than one vaccine candidates are in the foray and such expensive trials cannot be replicated, the FDA of each country should be privy to the trials to expedite the approval processes. And this is where Blockchains are being deployed. Blockchains are also being used to monitor the billions of dollars of funding by the government agencies, private donations and funds generated by charitable organizations to the various research institutions; the share of the pharma companies; and the expenses incurred at the various stages of vaccine development to bring about transparency in the process.

The exact demographic data with the details of infectivity rate, case fatality ratio and sero-surveys to prioritize the ‘population in need’ have to be charted. And all this information needs to be put together seamlessly in a digital format as ‘ blocks’, which can be opened in not only a sequential pattern, but even in simultaneous or random formats. Blockchains will do all the needful.

Supply chain information systems with real-time tracking capability on parameters such as the geographical area from where the vaccine will be sourced, vaccine storage levels, temperature control, stock-outs, quantities of ancillary supplies (diluents, syringes and needles, glass vials, rubber stoppers, plungers, wicks and kerosene for refrigerators etc.) are crucial to calculate the wastage rate, which at the staggering scale of 10 billion units, could be the key in ensuring or denying access to the vaccine in very large segments of the population.

The end-to-end visibility of the products by bringing the suppliers and manufacturers together on a single platform, would reduce the over-expensive, blanket recalls of defective products by providing a reliable way to pinpoint the exact affected product immediately ensuring swift action.

To avert attempts of hoarding or black-marketing of the vaccines, the administration of Telangana (as four of the six vaccine companies are based in the capital city, Hyderabad), is already starting to use a blockchain-based Vaccine Ledger to track every single dose of the vaccine from the manufacturer to the consumer using a unique digital ID and a QR code on each vial. A similar blockchain platform, BelYo is being tested to reach out to ICMR approved 730 government labs and 230 private labs to convert COVID-19 related clinical and vaccination data of the citizens into digital format that can be retrieved by any contact tracing app like Aarogya Setu via APIs. Individuals can scan and retrieve the data through a QR code.

Despite the numerous advantages to using blockchain for the various stages of vaccine development and deployment enunciated above, a number of barriers exist. The lack of knowledge and thorough understanding of the functioning of the blockchain is the biggest stumbling block, trouble replacing or adapting existing legacy systems, regulatory and legal concerns like data privacy issues, intellectual property, and enforceability of contracts, costs, uncertain return on investment are other impediments - and overcoming lack of trust: causing skepticism about the widespread adoption of blockchains.

We have reached an important juncture in technology evolution where the right tools, resources and optimism are present; if leveraged correctly, we can build a first-ever solution through blockchains to save human lives around the globe.