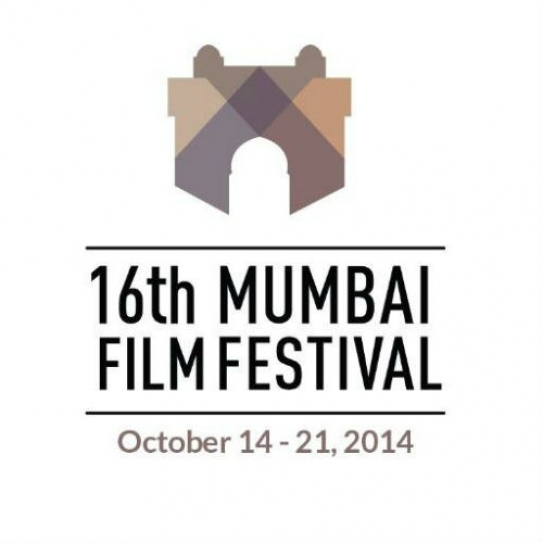 Mumbai, October 19, 2014: The 16th Mumbai Film Festival’s glitz and glamour was at an all time high as the weekend bonanza of city’s most awaited festival continued on Sunday to its 6th day. The City’s cine goers thronged the three sub-urban theatres, Chandan Cinema, PVR Andheri and Cinemax Versova for an unlimited dose of films, fun and entertainment. 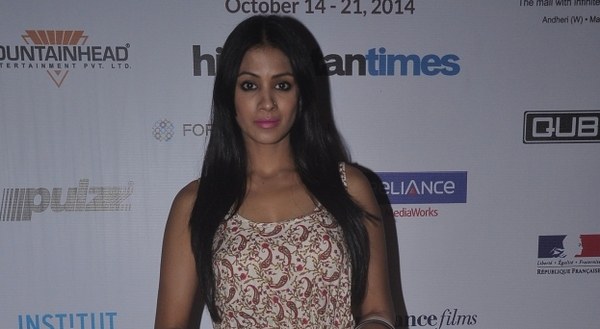 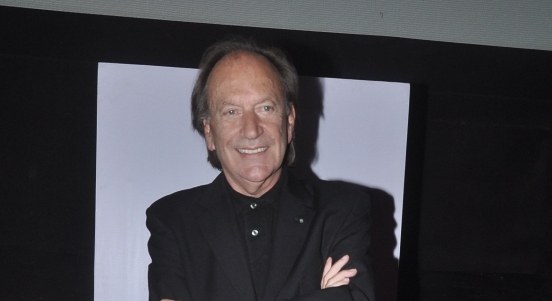 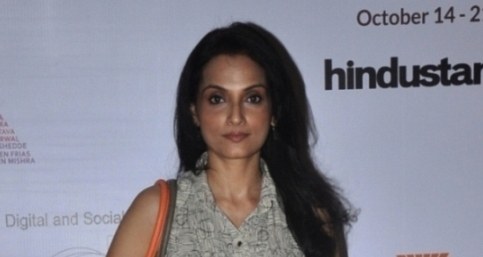 Likewise, the cinema vibe was quite contagious at Cinemax Versova that buzzed with variety in all forms – vivid films, diverse experiences and various kinds of cinema lovers. From a French Rendez-vous with  Michel Hazanavicius’ ‘The Search’, Bertrand Bonello ‘s biographical drama ‘Saint Laurent’ and André Téchiné ‘s ‘French Riviera’ to a celebration of Arab cinema with Ismaël Ferroukhi ‘s 2004 pilgrimage road trip film ‘The Big Journey’ and Férid Boughedir’s first fiction feature ‘Halfaouine: Boy of the Terraces’, the one thing that remained constant was the cinematic spell. 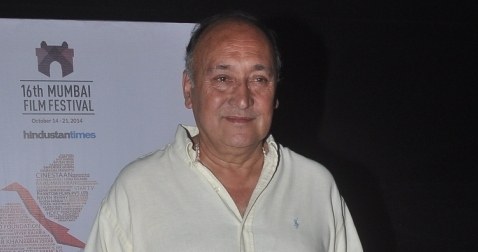 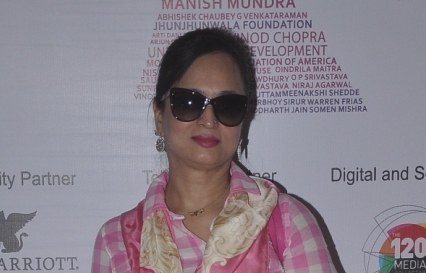 As the sun set, the weekend buzz reached a crescendo when Director Goran Paskaljevic, President, India Gold Jury 2014 and immensely talented actor Victor Banerjee announced a first ever Ind0-Serbian co-production titled ‘Dev Bhoomi’ and interacted with media who quizzed the director-actor team on more nuances about this exceptional collaboration. 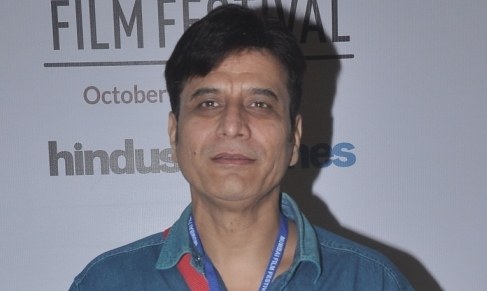 A glorious day 6 at the 16th Mumbai Film Festival gave way to two more days of cinematic treat as the festival inches closer to its finishing line. Keeping up the promise of variety and surprises alive, the entertainment and engagement on day 7 and 8 is expected to soar even higher.