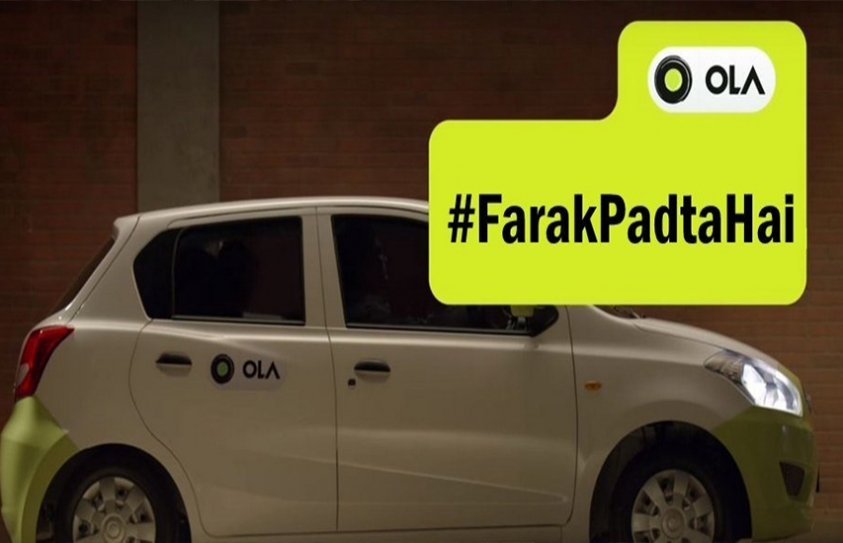 India’s largest cab-hailing service, Ola has started taking interest in CSR activities in India. The company recently partnered with Mahindra and Maharashtra Government to offer electric vehicles on its platform. Even the e-rickshaws were started on Ola’s platform itself. Now, the Bengaluru-based company has joined hands with World Wide Fund(WWF) to provide support to its Sahasra Jyoti campaign, also known as Beacon for the Sundarbans” initiative. This campaign’s objective is to light up 1,000 households in Satjelia island in the estuarine delta. Satjelia island shares 22km of its boundary with Sunderbans tiger reserve hosting a population of 40,000. WWF plans to set up solar power plants in the area to provide basic electricity to the inhabitants. Ola’s contribution to this initiative is in terms of every proceed from Ola Share Pass. “Notably, Ola has already pre-sold 20 million+ share rides through a series of activities planned around WED 2017. Additionally, Share Passes are also being sold at just Re 1/- through WWF-India’s online channels,” says ANI.