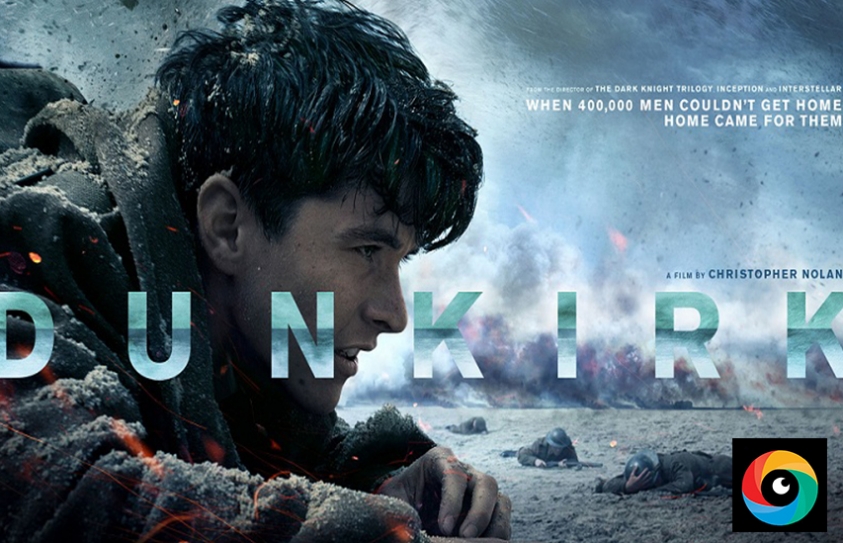 Writer and Director Christopher Nolan, has yet again hit a home run. This time the ball has gone even further out of the park. “Dunkirk” is truly a sight for sore eyes. Nolan’s highly anticipated war film is one of the greatest achievements in modern filmmaking. It might just be his best movie since, ‘The Dark Knight’ (2008). The director pioneers in establishing vast scale and surprisingly also in keeping the film intrinsically humanizing. Coupled with the pulse pounding score by Hans Zimmer, the scenes keep you at the edge of your seat for the entirety of the film.

The telling of the evacuation of 400,000 soldiers in the spring of 1940 takes place on land, water and sky. Very much like Nolan’s organizationally appealing previous endeavors, this film is told from these three perspectives. If you’ve watched Memento or even Inception, you know that Nolan loves to play with time, structure and also narrative. Some scenes play out from different viewpoints of different characters in the film, which gives you quite a few sides of the battlefront. Dunkirk is not a typical war flick and leans towards a nail biting, survival of the fittest- rescue mission type of film. Even with its humongous set pieces, the director has not turned a blind eye to complex human emotions. Every character is grounded and every bombing makes you wonder if your favorite character will survive. The Ariel sequences with Tom Hardy (Pilot) that was an almost wordless performance were exceptionally well crafted laterally with the score. The other actors like Mark Rylance as a patriotic British citizen and his teen son Peter, played by Tom Glynn-Carney, gives the story a much-required ordinary citizen approach. Cillian Murphy plays a shell-shocked soldier rescued by the father-son crusaders and Harry Styles of ‘One Direction’ (band) is in it too. Astoundingly, the pop star was quite good as a frantic-to-get-home British soldier. Overall, the actors hit their marks. 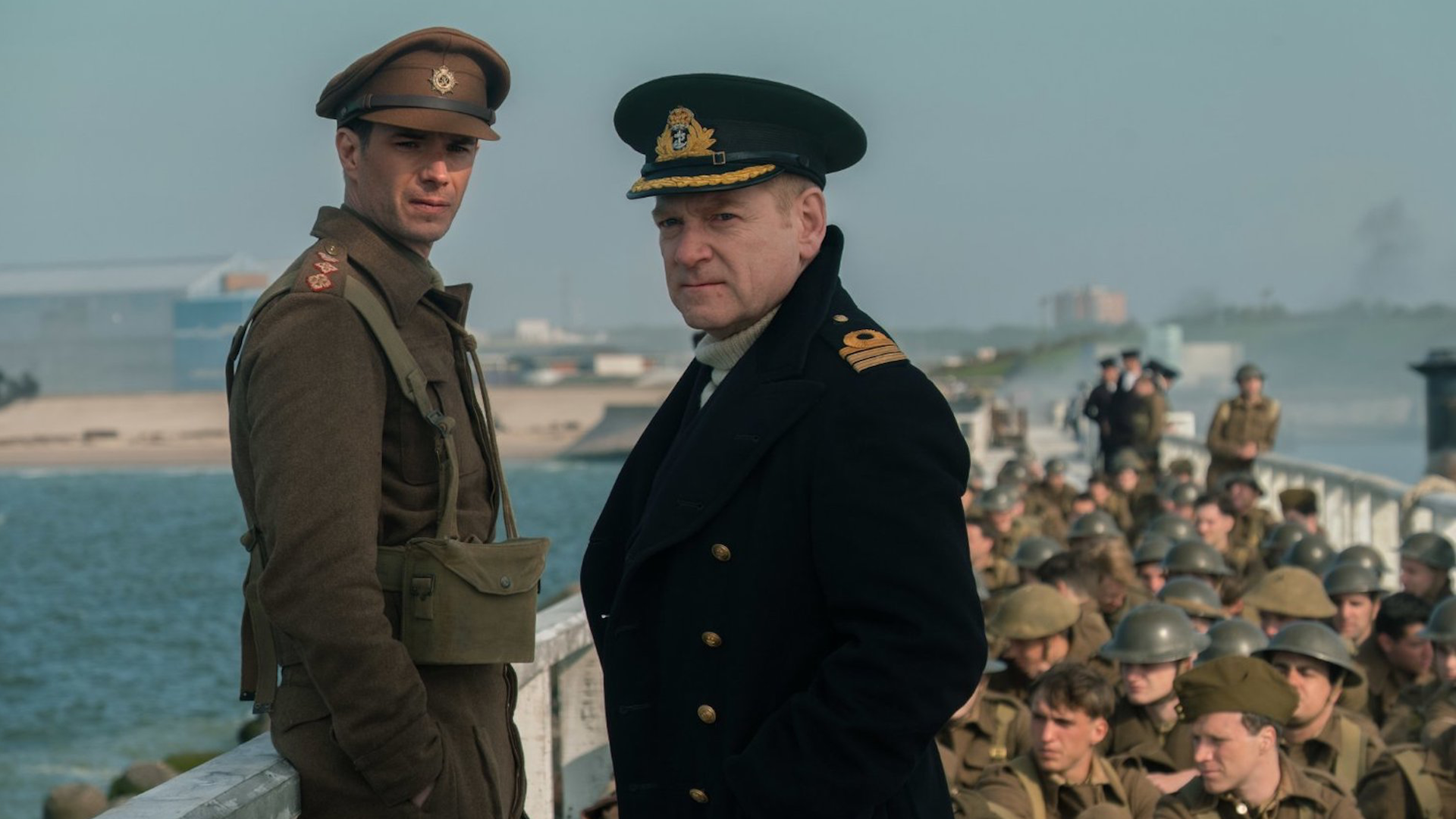 Unlike other war films, the aim is to not win a battle or kill some Nazi’s. Here the objective is to just get the soldiers off the beach and to safety. Throughout the movie you hear characters say how close they are to home and yet so far, which really makes you root for the characters to make it through the carnage. The director also plays with impressions, like fascism and rivalry between the French and the English (which to a certain extent still exists). The movie tries to make a statement by picturing that sometimes courage is not about winning the battle but merely surviving it.

All in all this is filmmaking at its best. Nolan has earned his place as one of the greatest directors of all time- in the same league as Scorsese and Alfred Hitchcock. The film is mostly shot with Imax cameras and this spectacle needs be witnessed on the big screen. Dunkirk is emotional, thrilling and a near perfect film. It’s without doubt the year’s first Oscar contender and one of the best war films ever made. Don’t miss a chance to watch it on the big screen, trust me.