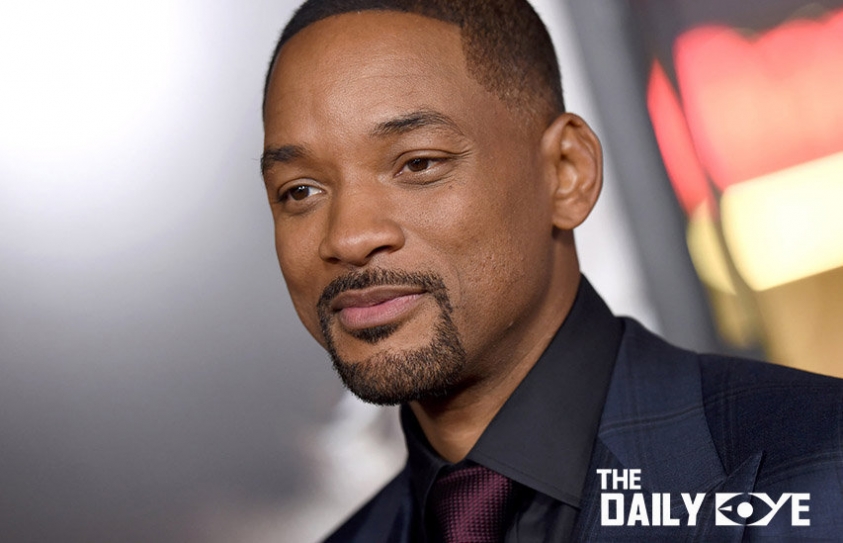 National Geographic has a history of bringing TV shows to audiences that turn out be an eye-opener. This time they are delivering a fascinating deep dive into the connectivity of all things on the planet, from the air that we breathe to the elements that keep the sun’s harmful radiation from cooking us in our skins. Nat Geo’s One Strange Rock, the channel’s 10-part exploration of planet Earth, represents the block busterization of nature documentaries.

They are also taking things up a notch, bringing on Will Smith as host, and framing many of the episodes from the perspective of astronauts who’ve had the privilege of looking down at the planet from space. It’s a three-pronged approach that turns the series into a true event, one that feels appropriately expansive considering the subject matter. 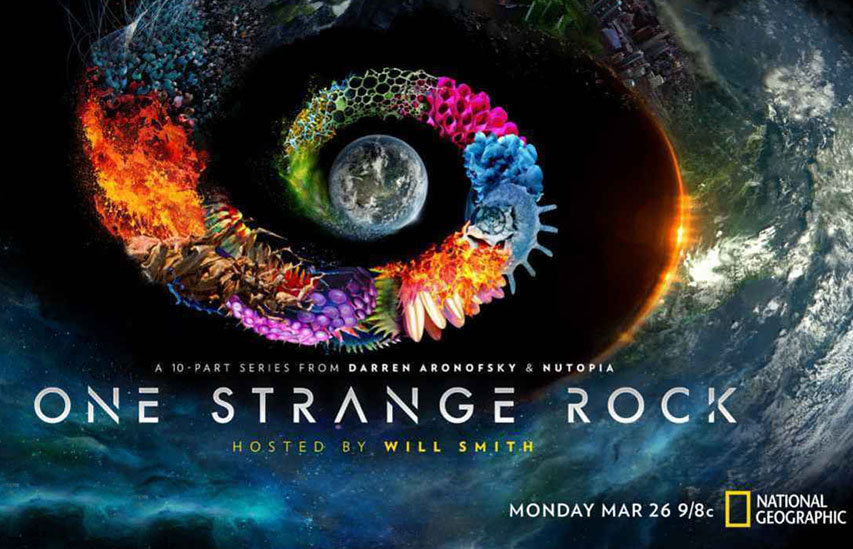 There's a theory known as the Gaia hypothesis. It is an ecological hypothesis proposing that the biosphere and the physical components of the Earth (atmosphere, cryosphere, hydrosphere, and lithosphere) are closely integrated to form a complex interacting system that maintains the climatic and biogeochemical conditions on Earth in a preferred homeostasis. Originally proposed by James Lovelock as the earth feedback hypothesis, it was named the Gaia Hypothesis after the Greek supreme goddess of Earth. The hypothesis is frequently described as viewing the Earth as a single organism. 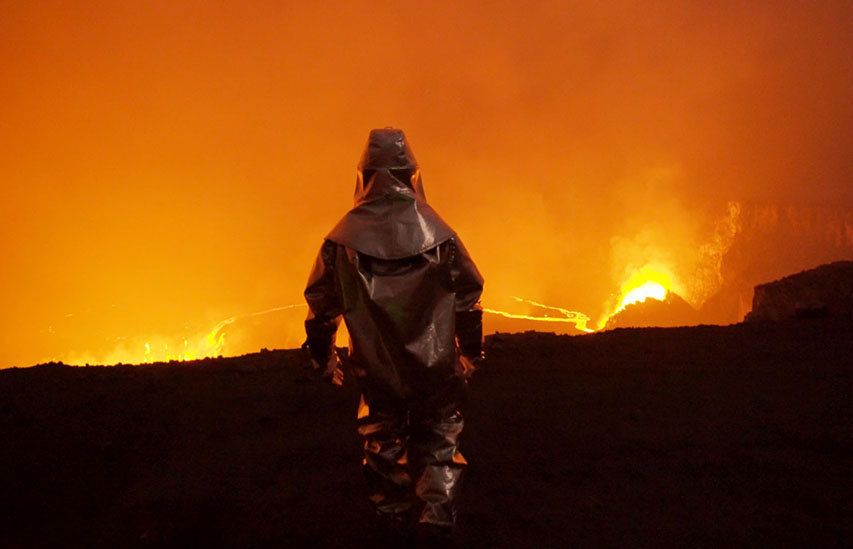 Keeping in mind that theory, at first glance, One Strange Rock reads like it will fall victim to the “But also…” curse of television shows not knowing when to say when in terms of the breadth of not only their content but also the people involved. Will Smith and astronauts seem like a pretty easy sell for most viewers, but just in case it’s not, the series also counts Darren Aronofsky as one of its producers. That is a lot to take in, and the concern that there might be far too many moving parts is certainly understandable. Yet, from the three episodes that were made available to critics, One Strange Rock and all its various components, work together quite well.

Each episode is framed around a single concept, and that concept is explored in part through the experiences of a primary astronaut — though they’re not the only astronaut to appear — and also through some gorgeous cinematography, taking viewers across the globe, and, not surprisingly, beyond. There’s a lot of information being served up, but instead of the typical narrator device, One Strange Rock uses Smith as a kind of everyman or proxy for the audience. He’s there to not only distill the information but also to share in the wonder, like a hype man for the planet. 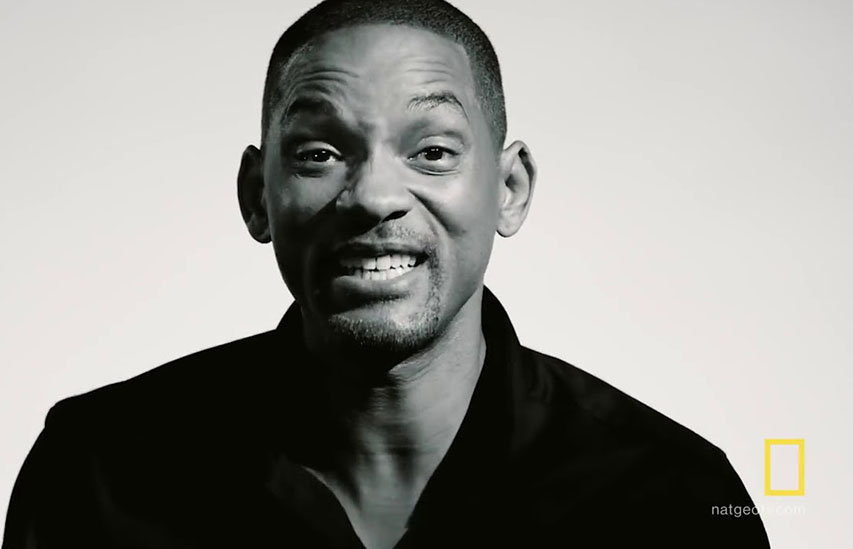 Like similar documentary series, One Strange Rock lives and breathes on its visuals, but the series takes it a step further in terms of the package that’s delivering them. The series is ultimately another fascinating exploration of the planet, one that takes surprising steps to show the audience things they’ve likely never seen and in ways they wouldn’t think to see them. One Strange Rock is the answer to the question “How do we do a nature documentary, but bigger than ever before?” It’s an enormous undertaking that’s often breath-taking in its presentation, one that is befitting the blockbuster status it’s striving for.