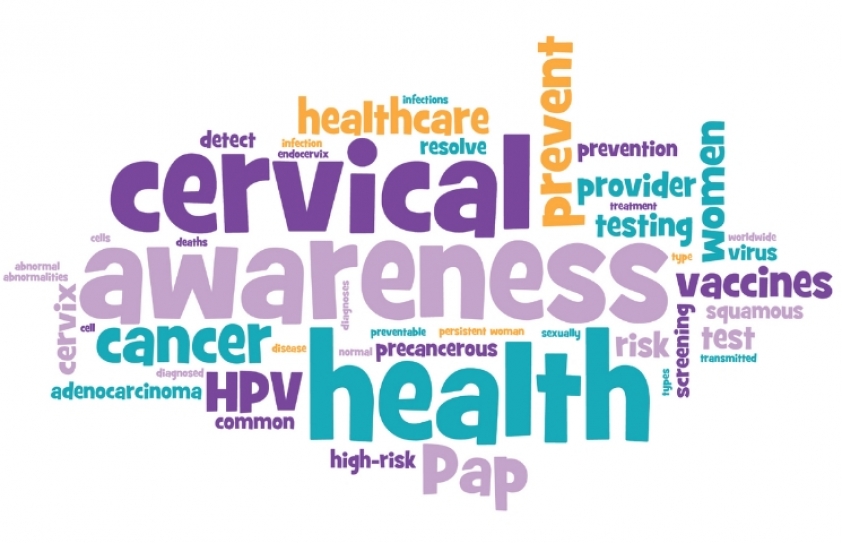 An article from the India Today reports that cervical cancer may get completely eliminated by 2079. According to a recent Lancet study published on Wednesday, Cervical cancer could be eliminated as a public health problem in India within the next 60 years by implementing prevention programmes such as the human papillomavirus (HPV) vaccine and making cervical screening more accessible.

The study was led by researchers at the Cancer Council New South Wales in Australia. It showed that cervical cancer could potentially be eliminated as a major public health problem in 149 out of 181 countries by 2100.

In India, if intervention strategies are scaled-up by 2020, 13.4 million cases of cervical cancer could be prevented within the next 50 years. According to the study published in the Lancet Oncology journal, countries with medium levels of development, including India, Vietnam, and the Philippines, could be achieve by 2070-79. In high-income countries including the US, Finland, UK, and Canada, cervical cancer is predicted to be eliminated as a public health problem within 25-40 years.

“Despite the enormity of the problem, our findings suggest that global elimination is within reach with tools that are already available, provided that both high coverages of HPV vaccination and cervical screening can be achieved,” said Karen Canfell from the Cancer Council New South Wales.

“More than two-thirds of cases prevented would be in countries with low and medium levels of human development like India, Nigeria, and Malawi, where there has so far been limited access to HPV vaccination or cervical screening,” Canfell said. 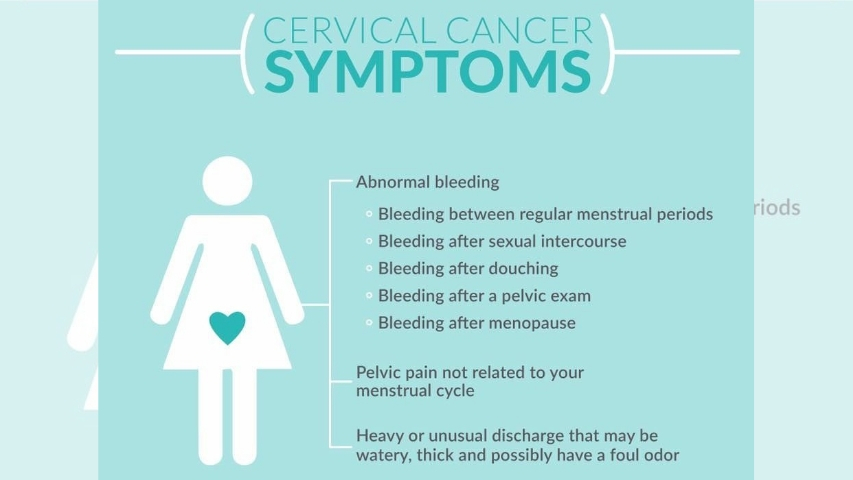 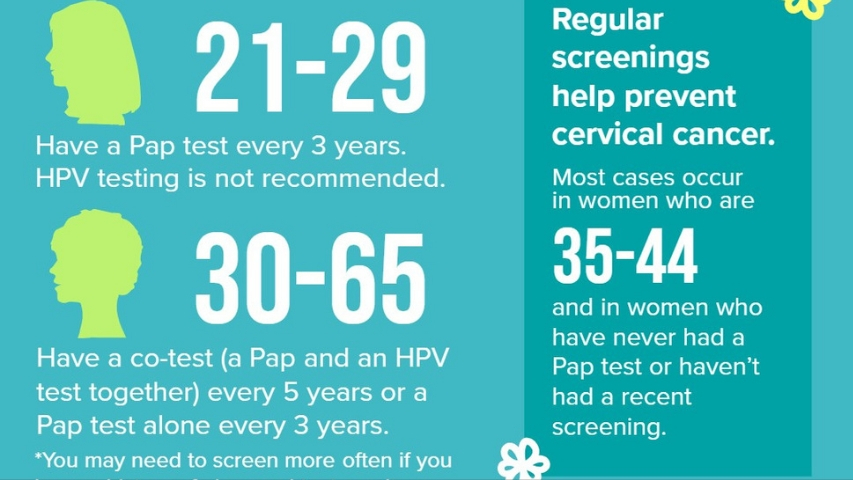 How can cervical cancer be diagnosed?

If any of your screening tests (Pap test, VIA, HPV test) are found to be positive, further testing may be necessary to determine whether the changes in the cervix are cancerous.

A colposcopy may be performed and/or a small sample of tissue (biopsy) will be obtained from the cervix.

Colposcopy: A procedure in which a colposcope (a lighted, magnifying instrument) is used to check the vagina and cervix for abnormal areas.

Biopsy: If abnormal cells are found in a Pap test, the doctor may do a biopsy. A sample of tissue is cut from the cervix and viewed under a microscope by a pathologist to check for signs of cancer.

What actions have been taken to eliminate this highly preventable cancer?

In May 2018, the Director General of WHO called for coordinated action globally to eliminate this highly preventable cancer. WHO called for urgent action to scale up implementation of proven measures towards achieving the elimination of cervical cancer as a global public health problem. These include vaccination against HPV, screening, and treatment of pre-cancer, early detection and prompt treatment of early invasive cancers and palliative care.

“The WHO call-to-action provides an enormous opportunity to increase the level of investment in proven cervical cancer interventions in the world's poorest countries. Failure to adopt these interventions will lead to millions of avoidable premature deaths,” said Canfell.

A draft global strategy to accelerate cervical cancer elimination, with goals and targets for the period 2020-2030, will be considered at the World Health Assembly in 2020, the report states.