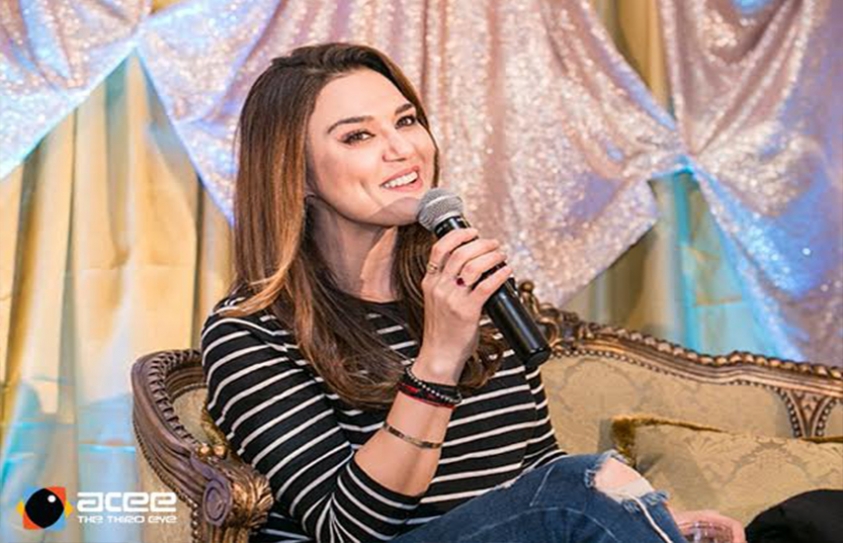 Bollywood actress and businesswoman Preity Zinta delivers a powerful message on woman safety at an event recently. She was invited as the chief guest at the event. The IPL team owner also posted a picture on Instagram in which she is sitting besides hundreds of women at the event.

The photo is captioned as “Some more photos of an amazing evening in Pune Thank U Varsha, Ritu & to all who attended #womenssafetymatters #ficciflow #Bethechange.” It’s a breath of fresh air to see the Bollywood actress stepping up to talk about important social issues. Preity recently criticized a leading daily for faking a report that Farhan Akhtar’s new series will feature a steamy scene between two characters, where one of the characters is loosely based on her. Preity is now well known for putting forth her views fearlessly and this might be the reason a lot of women and even men, look upto her.