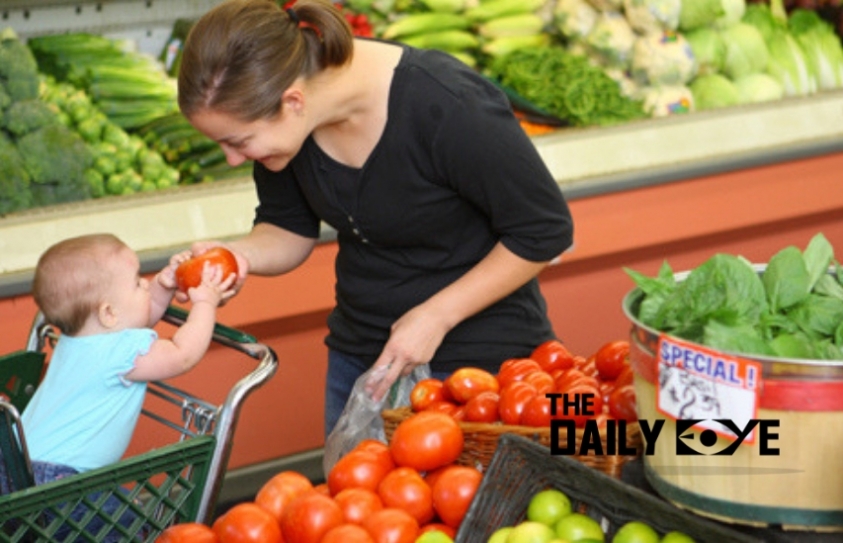 UN Chief calls for ‘transformative changes’ to our Food Systems

On Monday, the 10th of December - the UN Agriculture chief called upon “transformative changes” to our food systems, addressing that millions and billions are now affected by obesity and suffer from vitamin or mineral deficient diets, known as micronutrient deficiencies. José Graziano da Silva, Director-General of the FAO Council said in his opening address that, “The coexistence of undernutrition, obesity and micronutrient deficiencies - what we know as the triple burden of malnutrition - is spreading and affecting almost every country in the world”. 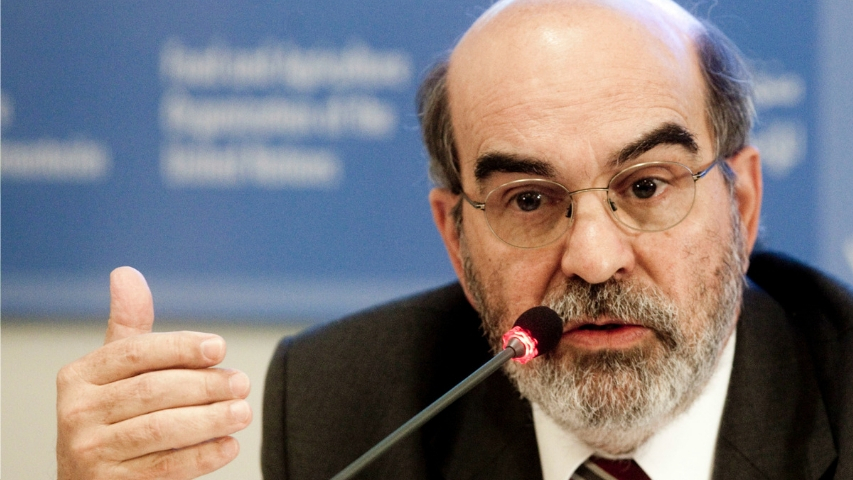 “The international community needs to urgently address this situation by promoting transformative change in our food systems,” he continued. “Our Zero Hunger Goal is not just about feeding people”, but also “providing everyone with the necessary nutrients for a healthy life.”

Mr. Graziano further said that obesity affects around 672 million people, with Africa increasing faster than any other region. He pointed out in a report (2018 State of Food Security and Nutrition in the World) that more than two billion people globally suffer from micronutrient deficiencies. 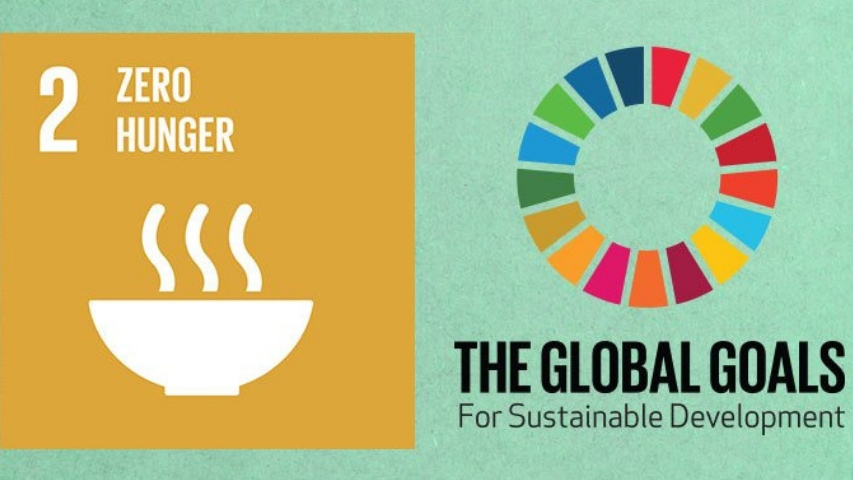 The Director-General also spoke of FAO's recent achievements, including the “First International Symposium on Agricultural Innovation for Family Farmers”, which yielded recommendations to help guide its work on innovation with a focus on creating more youth employment opportunities. As many developing countries are as yet unable to harness the full potential of agricultural innovation, collective actions are required to remove barriers and address the constraints that suppress the capacity of family farmers and of other stakeholders in agriculture and food systems, to innovate. To promote the exchange of knowledge, information and practices, to review enabling policies and platforms, and to help the development of potential partnerships and action plans, FAO conducted the International Symposium on Agricultural Innovation for Family Farmers in Rome which was held on 21-23 November 2018.

FAO is also making strides towards gender parity, with more than 43 per cent of all professional posts now being held by women, according to the FAO chief. “This is FAO's highest representation of women among international professionals in the last years,” said Mr. Graziano da Silva.

The Director-General concluded with some of next year’s major events, such as February’s Food Safety Conference in Addis Ababa, co-organized with the World Health Organization (WHO) and the African Union; and the establishment of a dedicated office for South-South and Triangular Cooperation to support food security and rural development.