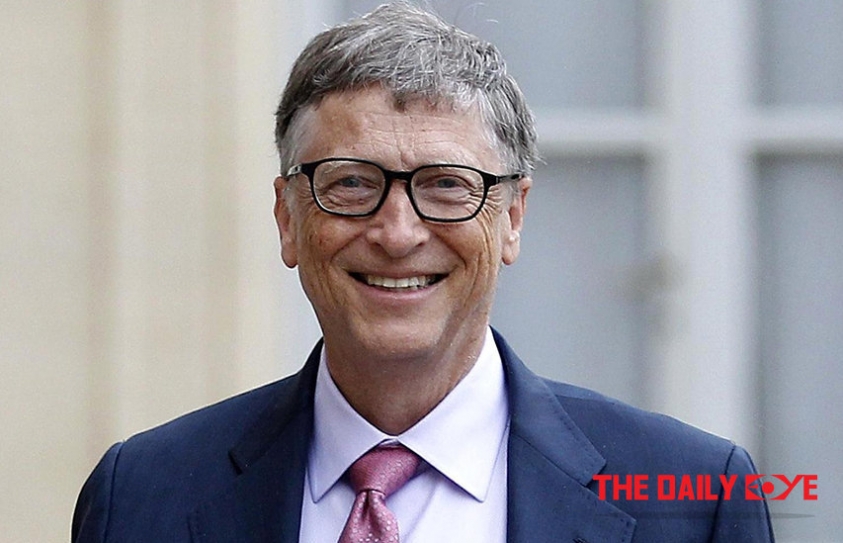 Bill Gates, though, is a technologist and a business leader, he is mainly a philanthropist. These days he focuses most of his time on the work he and his wife, Melinda are doing through their foundation. People are often surprised to hear him say that this work has a lot in common with his work at Microsoft. In both cases, he gets to bring together smart people and collaborate with them to solve big, tough problems. You can read about all his philanthropy work on gatesnotes.com. 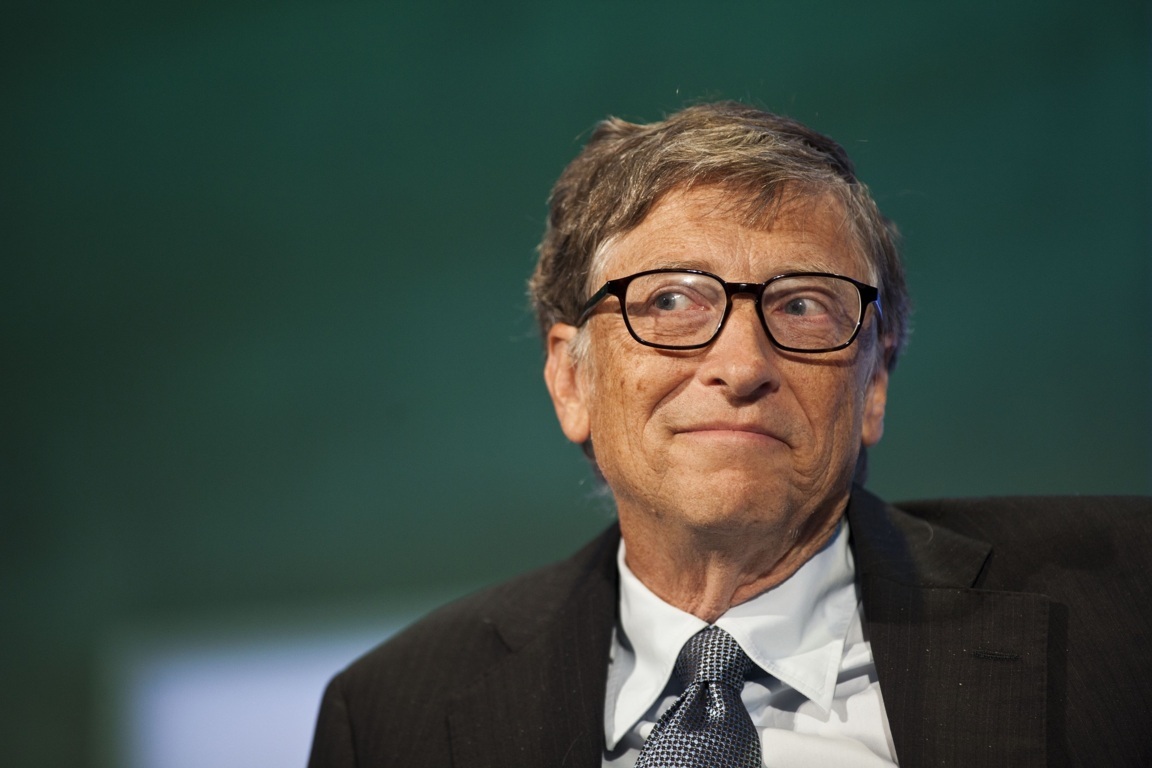 He was in Tanzania recently. The key reason why he went there was to find out how the people there are using mass drug administration to go out and get rid of some really awful diseases called tropical diseases like lymphatic filariasis which is one of the world’s most painful and debilitating diseases.

Lymphatic filariasis, commonly known as elephantiasis, is a neglected tropical disease. Infection occurs when filarial parasites are transmitted to humans by mosquitoes. Infection is usually acquired in childhood causing hidden damage to the lymphatic system.

The painful and profoundly disfiguring visible manifestations of the disease, lymphoedema, elephantiasis and scrotal swelling occur later in life and can lead to permanent disability. People suffering from this are not only physically disabled but suffer mental, social and financial losses contributing to stigma and poverty.

Currently, 856 million people in 52 countries are living in areas that require preventive chemotherapy to stop the spread of infection.

The global baseline estimate of persons affected by lymphatic filariasis was 25 million men with hydrocele and over 15 million people with lymphoedema. At least 36 million persons remain with these chronic disease manifestations. Eliminating lymphatic filariasis can prevent unnecessary suffering and contribute to the reduction of poverty.

Bill took to Gates Notes, his personal blog to share his experience and spread awareness.

"The village I visited was participating in what’s known as a mass drug administration campaign, which seeks to treat everyone with a disease—even if they are not actually infected or show any symptoms. Typically, of course, the sick are the ones who get treated, not the people who are healthy. But when it comes to combating some diseases, like lymphatic filariasis, it’s critical for health workers to try to treat the entire at-risk population to break the cycle of transmission. If not, the disease could continue to be spread by those who are not aware they are infected", writes Bill.

Mass Drug Administration is also effective for diseases including schistosomiasis, onchocerciasis, trachoma and soil-transmitted helminths. These diseases go by names that are largely unknown and often difficult to pronounce. But it should be easy to understand why we should all care about them. They afflict people living in the poorest countries and cause untold suffering.

To combat lymphatic filariasis, health officials could test everyone and then treat only those people who are infected. But testing the population for these diseases would be expensive and slow. The medicines used for treatment (ivermectin and albendazole), however, are inexpensive and have no side effects, making mass treatment a more effective approach to protecting people from the disease.

Thus, the medicines were given to each and everyone in the country.

Bill believes by 2020, Tanzania hopes to eliminate lymphatic filariasis entirely within its borders. Based on what he saw in this village, He's optimistic they will.

Read the full blog on:  https://www.gatesnotes.com/Health/Mass-Drug-Administration-in-Tanzania