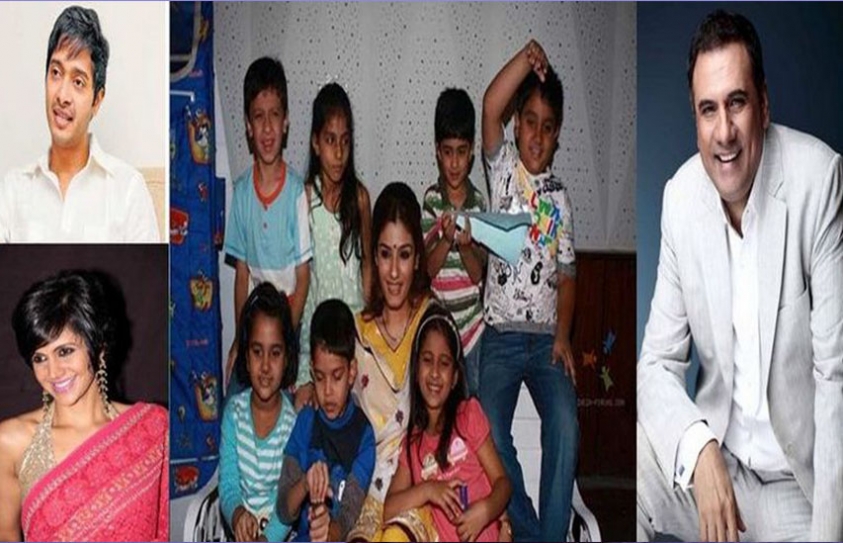 Film celebrities like Raveena Tandon, Boman Irani to Shreyas Talpade and Mandira Bedi will surprise the less fortunate children in Mumbai at an event Star Nite, to be held here Saturday. A dance event, to be held at Nehru Centre auditorium in Worli here, is being organised by Mumbai police’s constabulary contingency, and it will see performances by children from various NGOs like Akanksha, Teach For India, cancer survivor children from Cancer Patients Aid Association (CPAA) and Salaam Bombay Foundation, said a statement. The children have been preparing year-round to put up a performance for the stars. They will have audience from film and TV fraternity. Raveena will be the chief guest for the event, where stars from the telly world will also be present. The ravishing “Mohra” actress finds such events to be “rewarding” and she says “the moment you get to an event with children around, you get to revisit childhood”. “There is so much positive energy that you take back from them. I’m truly grateful to Mumbai constabulary contingency to give me such an opportunity to spend time with children and in this festive season it’s always fun to shake a leg or two with the kids,” Raveena said.