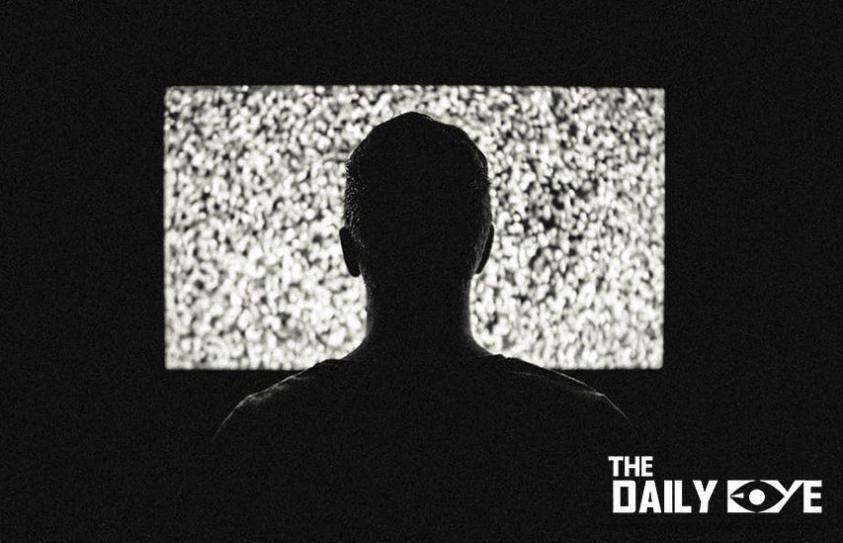 The Writing is on the Wall

The year 2017 will go down in the history of the media and entertainment industries of the world as one, which was the most disruptive ever.

However, the times that the business has gone through in the last couple of years have been talked about, analyzed and explored enough, and they will continue to be discussed in the days to come because of the fear that what is being presently experienced, is bound to be calamitous. But it doesn’t ‘have’ to be that way, does it?

In the last five years or so, change has taken place everywhere; in our cultures, our societies, in consumption behaviors and in storytelling, and today we are standing frozen at a fork between two different paths.

One is the path waiting to embrace us but only if we course correct, and the other, which is hurtling us towards nowhere land, is tricky, because to apply brakes at the speed with which we are moving, will cause serious injury to some.

The writing is on the wall. 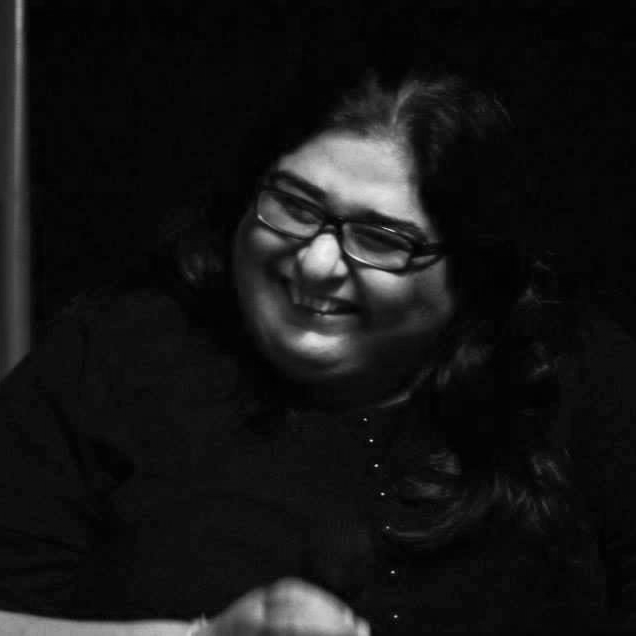 There will be very few properties that will deliver instant Return On Investment (ROI), henceforth. With viewership the way it is fragmented now, content will have to endure for it to breakeven and then make profit, which means, storytelling will have to be at the center of decision-making, and monetization of a majority of the content produced, will need to be staggered. It also means that while the funding towards creation of content will not decrease, as a matter of fact it will increase further; the cost of the investment will need to be greatly reduced.

The industry is now compelled to recalibrate itself across all its vertical and horizontal matrices and the one and only thing that will remain consistent but ironically also the most underrated if not given the respect it has long deserved, is storytelling. It’s time for us to acknowledge that mass audiences today are in search of structure and substance more, rather than style and form.

Everyone is in search for a good story, one that will engage audiences and captivate them; but is there a formula that will lead them to it and are there any indicators which will guide them towards the right story with a promise that it will work?

Yes there are, but in my objective understanding of things, the academicians who deliver research on the subject of how entertainment shapes our thinking and changes the way we are and how it impacts our attitudes and behaviors towards contemporary ideas and concepts, are neither as seamlessly integrated to the present system which is defined by thought leaders who influence storytelling and nor are they convincing enough to the many decision makers who lead as well as govern the industries of media and entertainment.

On the one end academia is brimming with great ideas and compositions which are applicable to the command and interestingly at the other, thought leaders and decision makers are totally open to the creative engineering required, but it is the revenues driven models based on precedential market research and consumer behavior studies, that have become a frightfully dominant construct on basis which the entire business functions; which have become the barriers stonewalling growth.

At the Asian Centre for Entertainment Education (ACEE), where we also host our flagship program The Third Eye which is a Creative Alliance for Global Health and Sustainability partnership with Hollywood Health and Society (HH&S), Norman Lear Centre, University of Southern California Annenberg and which is funded by the Bill and Melinda Gates Foundation (BMGF), it was an eventful year as we tracked some of the changes that are taking place, provided support to content creators by sharing our learning’s on the various platforms that we have built over the years to engage with them, and as we explored storytelling in the several contemporary and emerging forms that India’s consumers are beginning to accept them in. 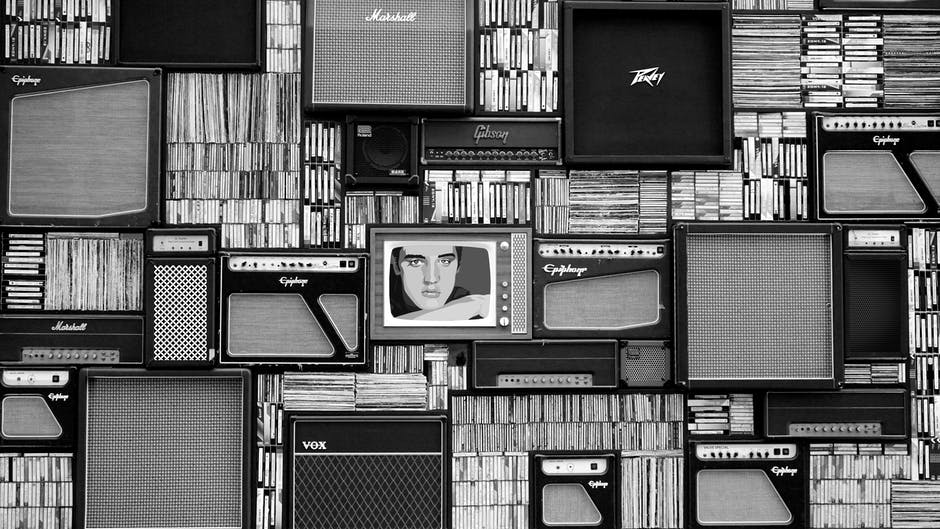 The model we have adapted to context over the last five years, is borrowed from our partners HH&S which has been working with the business of entertainment in the USA for over twenty years and now Nigeria, Mexico and India for the last five.

We reach out to creative communities through the worldwide web where we host our online resource center for creative and development communities (www.acee-thethirdeye.net) and our news portal The Daily Eye (www.thedailyeye.info), where our editorial team showcases stories and events which are mostly ignored by the highly politicized and cacophonous primetime and mainstream news media, but which are inspiring and relevant to content creators who otherwise love to explore evolving cultures and art; and through social media.

We also reach out to the two communities through our weekly newsletters, which are sent out to a large database of producers, directors, writers, creative leaders and specialists, experts, social scientists and development agencies. We connect to our core target audience and align with them strategically through specially organized meetings, briefings and events in which we share insights and learning’s that are gathered during travel across the country to study the shifts taking place in peoples attitudes and behaviors towards issues related to gender, water and sanitation, health, environment and sustainable development and to observe the way in which audiences respond to the many forms of entertainment that are available to them.

A study guided by Hollywood Health and Society, Norman Lear Centre, University of Southern California and supported as well as shepherded by the Bill and Melinda Gates Foundation to observe the shift in social norms towards issues surrounding reproductive health like preference for sons, child marriage and birth spacing etc.; for which The Third Eye program has forged partnerships with MICA School of Ideas, Ahmedabad, Broadcast Audience Research Council (BARC) and Ormax Media as well as with a host of television producers, writers, networks and content creators, is underway as we step into this new year.

The layout of interventions for the study in mainstream and popular entertainment to ascertain the impact of storytelling on diverse socio-economic segments and cultures vis-à-vis the issues of concern, is massive.

The report that will be generated in early 2018, with inputs from all the partners will give exponential privilege to content creators at large, and provide some of the necessary indicators required to determine the way forward for storytellers.

The impressions of almost 80 gender experts from the fields of Media, Culture and Gender Studies and from across four Indian cities in the Hindi Speaking Markets (HSM) of India who were met with in person, over several meetings in 2017, have been incorporated to the research design, which is being implemented.

The Third Eye programs partnership with the Girl Effect (GE) program further augmented the teams learning’s in 2017. ACEE carried out two rounds of the most contemporary Media Landscape Analysis’, and organized several immersions for the GE team, which was led by Mark Sanderson, Brand Director India, GE, who is in the process of finalizing an entertainment property targeted to young Indian girls and boys.

However, the most intense learning’s in 2017 came from a pilot for a project envisioned by the former CEO of Children’s Film Society of India (CFSI) and present Joint Secretary Ministry of Culture and Vice Chancellor of the famous Nav Nalanda University in Bihar.

Phase 1 of the Little Directors project of Dr. Shravan Kumar, took us to the State of Bihar, where young filmmakers trained by ACEE, mentored adolescents in faraway media dark areas, to make short films in which they could express their aspirations, hopes, fears and anxieties regarding issues related to Drinking Water and Sanitation and at the intersection of Gender. This pilot was implemented under the Swacch Action Plan (SAP), which has been formulated in collaboration between the Ministry of Information and Broadcasting and the Ministry of Drinking Water and Sanitation, Government of India.

ACEE also designed an Impact Evaluation for the Little Directors project, in concert with the World Banks Research team and Development Impact Evaluation Program (DIME) where the participants of the workshops that were conducted, and who wrote stories, produced, directed and photographed the films themselves; and the communities that they belonged to, were observed to mark the shift in their attitudes and behaviors towards the issues. Phase 2 of the pilot program will be implemented in the State of Rajasthan in early 2018.

I leave you now to explore the next few pages of this Year Ender in which team ACEE and its squad of writers and filmmakers, along with some of the best known media, film and storytelling experts and social scientists, have earmarked as the ten most powerful and socially relevant films, documentaries, TV Shows, Campaigns and pieces of journalism as well as the most humanitarian social entrepreneurships and benevolent philanthropies of 2017. 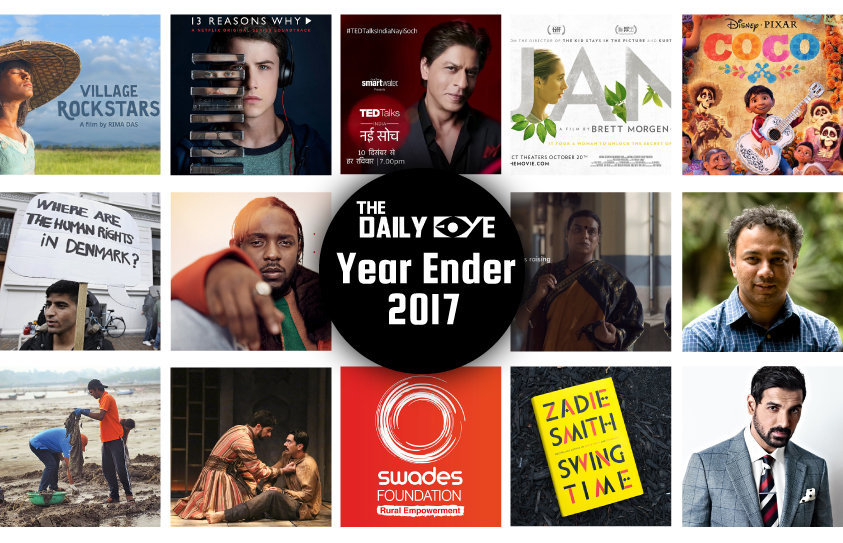 I also leave you with the five films added below, unbelievably rich in substance and structure, redefining storytelling by awarding it honest and contemporary form and styles and it is the young girls and boys of Patna, Beguserai, Lakhiserai and Nawada in the Indian State of Bihar who have made them. 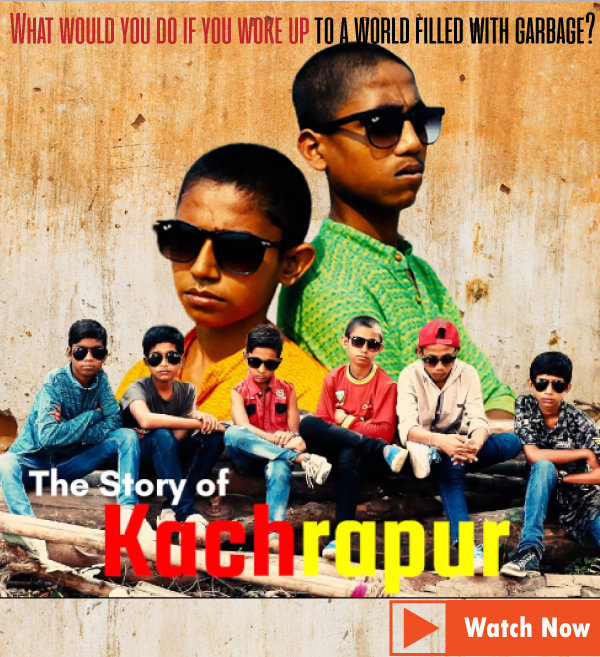 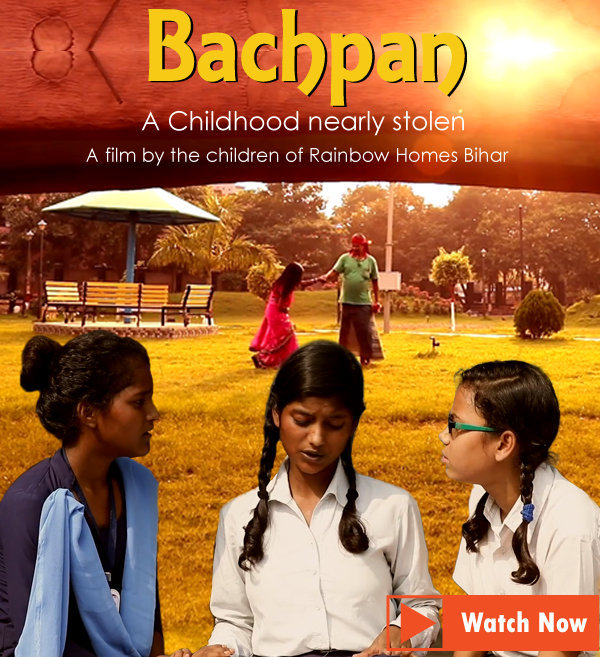 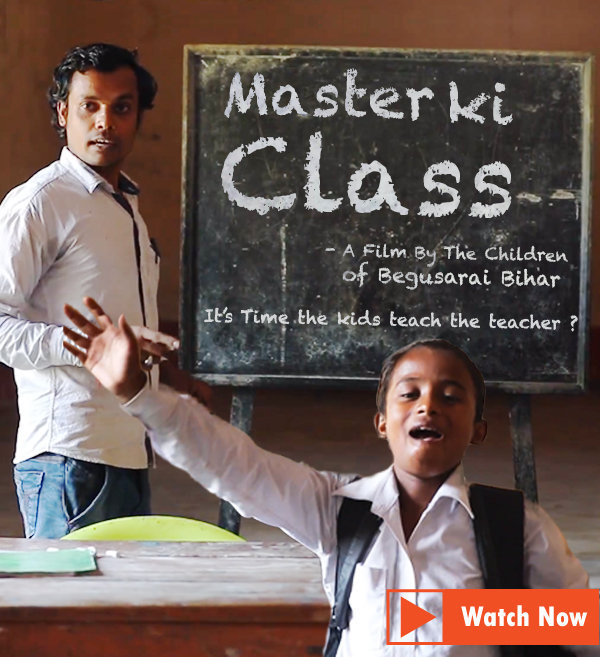 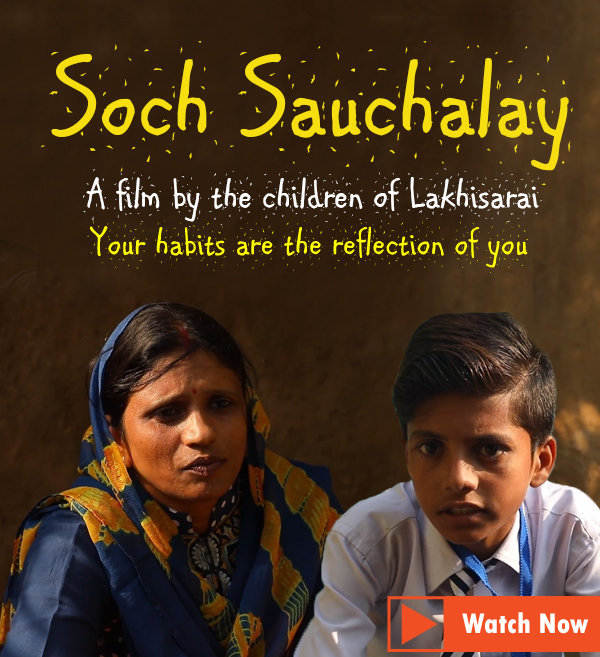 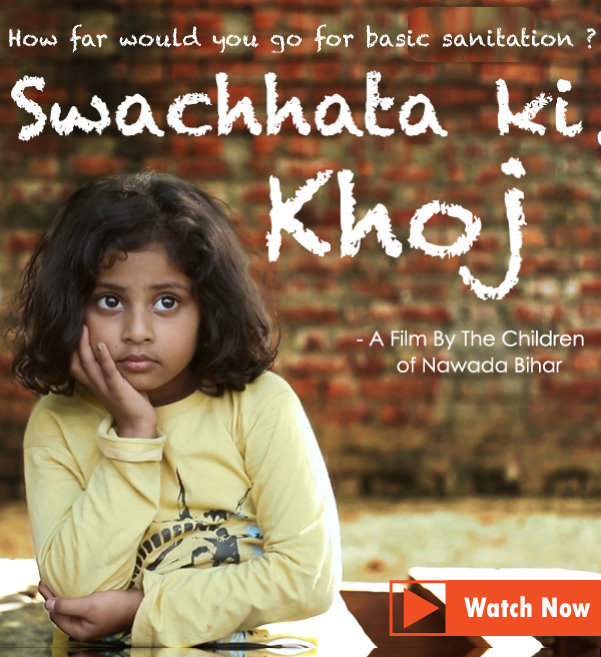