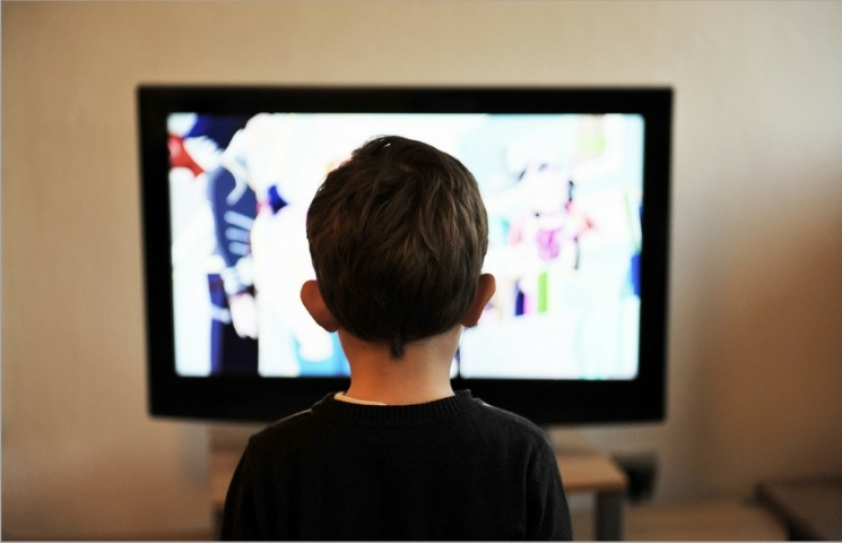 The World Health Organization, in a recent campaign stated that toddlers should spend no more than 60 minutes passively watching a screen every day, while babies under 12 months should have none, to ensure that they grow up fit and well.

The campaign was all about to tackle the global obesity crisis and the UN health agency for the first time, focused on babies under five - that some more than 40 million children around the globe - around six per cent of the total - are overweight.  The study also noted that half of them were from Africa and Asia.

Passive activities such as watching cartoons and to going online to talk to a grandparent - build on data gathered in countries including Canada and Australia, which show that as many as 75 per cent of children do not have healthy lifestyles.

“That takes a moment to think about,” said Dr. Fiona Bull, a Programme Manager at WHO’s Department of Prevention of Non-communicable Diseases. “Children under-five who seem to be running around and busy all day and certainly tiring their parents, may not be as active as we think.”

The UN health agency says that young children should be physically active several times a day and get lots of sleep.  “More is better,” the WHO report maintains, suggesting that care-takers should engage in interactive floor-based play and ensure that babies who are not yet walking spend at least 30 minutes on their stomach, rather than sitting in a chair. 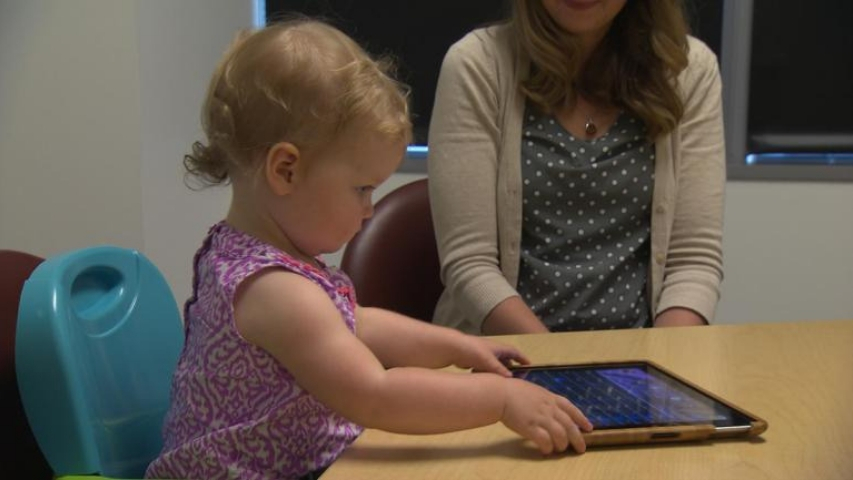 “The advice is where possible, to move from sedentary, passive screen time to more physical activity while at the same time protecting that very important quality sleep,” said Dr. Juana Willumsen, WHO focal point for childhood obesity and physical activity. “And what’s particularly important is that quality interactive play with a caregiver that’s so important for early childhood development… that sedentary time should also be protected.”

WHO says that children aged one to four years old should be active for at least 180 minutes throughout the day, like – citing, walking, crawling, running, jumping, balancing, climbing, dancing, riding wheeled toys, cycling and jumping rope as suitable pastimes.

According to the UN agency’s guidelines, for three to four-year-olds, moreover, 60 minutes of this activity should be of “moderate-to-vigorous intensity”, which also noted that around the world, five million people die every year because they are not active enough.

“Sedentary behaviours, whether riding motorized transport rather than walking or cycling, sitting at a desk in school, watching TV or playing inactive screen-based games are increasingly prevalent and associated with poor health outcomes,” says WHO’s Guidelines on physical activity, sedentary behaviour and sleep for children under five years old.

On focusing the emergence of on-screen applications that help users understand how long they are spending on their devices, Dr. Bull noted that there was still much uncertainty about their health impacts.

“This is a recent development and I think it is a signal that the digital industry is also wary about the addictive nature the time that’s being spent using these in different ways,” she said. “Of course, all of us are using them for work, we’re using them in schools for education, we’re using them at home for education. It’s about managing the use of these valuable tools and about watching both the benefits and the risks.”

A star is born on a boat during COVID-19 lockdown