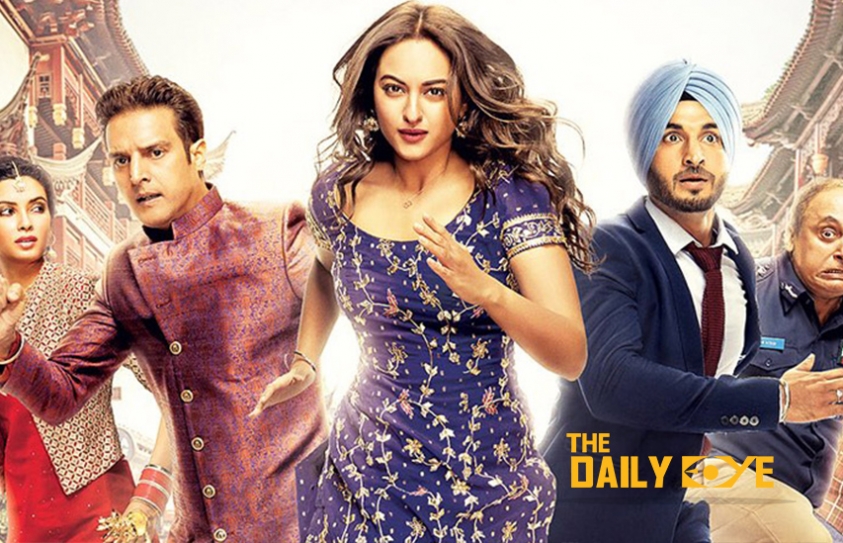 Once again we have Bollywood make a sequel, which everyone hopes it to be better than the earlier one.  Expectations have got to be high, when two years ago Mussadar Aziz gave us an amazing drama/romance Happy Bhag Jayegi. Unfortunately, the sequel Happy Phirr Bhag Jayegi wasn’t close to the earlier one, but we could say it worked well by giving us few laughs and giggles.

Well it all starts with Happy 1 and Guddu going to Shanghai, China, where Guddu is invited to perform for a concert and Happy 2, is employed there as a professor in a Chinese University. The tricky part is that, her family is in an assumption that their daughter has got a job in Mumbai. Hold on to this one! Wondering how Daman Singh Baggha (Jimmy Shergill) and Afridi (Piyush Mishra) ended up in China? Yeah, they have no clue yet, why they have been dragged there!

So, this time we also have Adnan Chow (Denzil Smith) who’s playing the bad guy in the movie.  He wishes to abduct Happy 1(Diana), who’s a very good friend of the current PM of Pakistan, Bilal Ahmed (Abhay Deol) and instead of the ransom; he wants to get a deal that Bilal’s father promised him when he was in reign. But instead of kidnapping Happy 1 they kidnap Happy 2 (Sonakshi Sinha). But Happy 2 somehow manages to escape from the place that she has been held captive; that is what both the Happy 1 and Happy 2 are famous for, running away! That’s one thing they have in common. That’s when Happy 2 (Sonakshi Sinha) meets Khushwant Singh Gill (Jassi Gill) and he helps her throughout the procedure of escaping this entire chaos. Baggha and Afridi are now also a part of the abduction plan made by Chow. Chow and his men think that Baggha and Afridi will be of help by making Happy 1 (Diana Penty) realize it’s big deal to convince Bilal how important this business deal is or they can lose their lives. 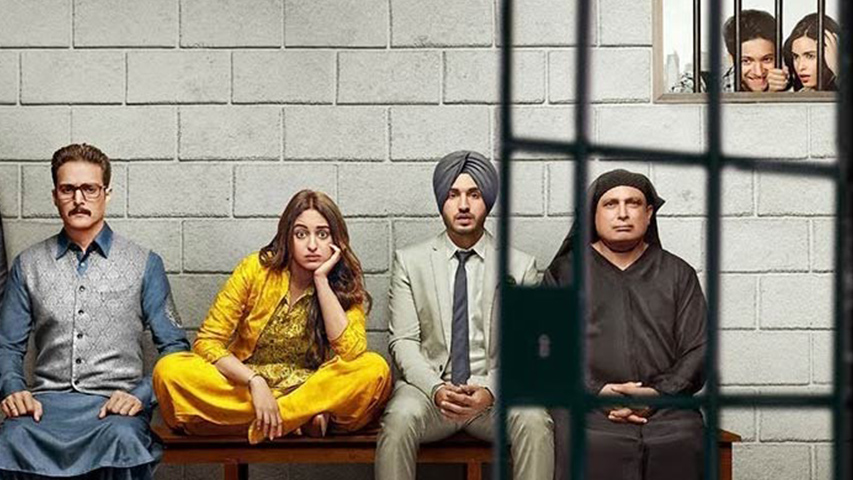 Talking about performances, Sonakshi Sinha was just midpoint! And Jassi Gill was somewhat out of my understanding. He’s the guy who gets panic attacks and zones out and starts singing! That’s the only funny part about him to look at. Jimmy Shergill and Piyush Mishra are a delight to look at, really! Jeeveshu Alhuwalia as Faa Q (Firouz Qureshi) is fun to look in this movie. He is a Pakistani in the movie but roams around telling people that he is Chinese. The best part is when Guddu (Ali Fazal) asks him for directions and he refuses to answer him because he’s been generalized and says “Do I look Indian to you?” and gets a reply, “Shakal par Delhi chhapa hua hai”. For people who know Jeeveshu, this thing will crack them up. 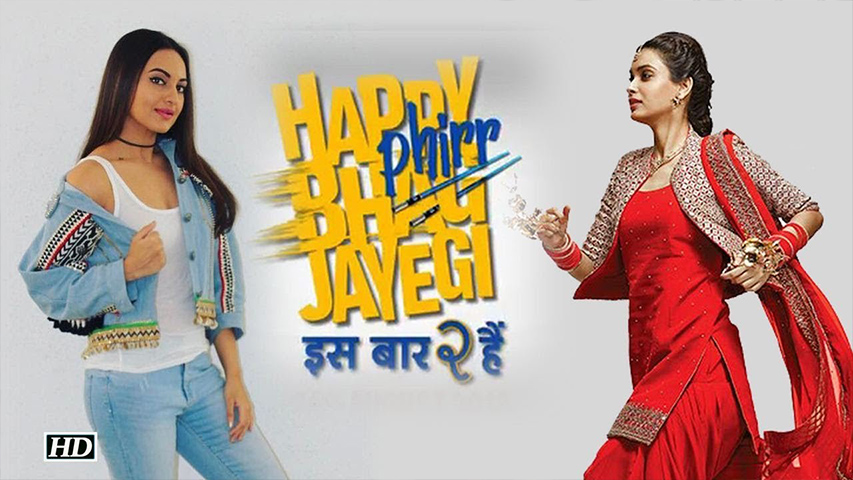 I believe the only reason you should go and watch this movie is for Jimmy Shergill and Piyush Mishra’s performance. Everything else is really not worth it.