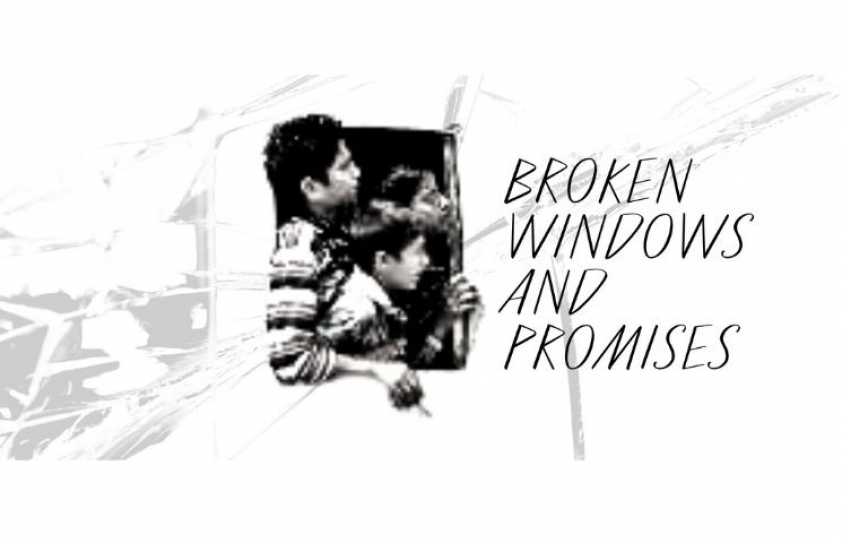 Humra Quraishi recalls her conversations with Abdul Ghani Lone, Maulana Abbas Ansari, Abdul Gani Bhat and Yasin Malik at separate instances with regard to dialogue and discussion between the Kashmiris and the Union Government.

It seems like a bizarre U-turn! The group of Kashmiri politicians labelled “the Gupkar gang” and kept under detention and house arrest for several months, were invited to talk with the establishment on 24th June 2021, in New Delhi. The question that arises is this: Will this round of discussions lead to relief-peace-normalcy returning to the Kashmir region, which lies bruised and battered in every sense of the word?

The Kashmiris have seen many upheavals and tragedies, in the far and recent past, that now it’s sheer helplessness driving them forward. This stretch of time has been riddled with ironies and twists and turns. Needless to say that the Kashmiris have also witnessed phases, before this, when the Hurriyat leaders were summoned to New Delhi for talks but then nothing emerged thereafter. And in these more recent years, speeches of the political ‘who’s who’ in New Delhi have been layered with promises and packages, which were never delivered and if they were, they came with riders that were untenable. The ground realities in the Kashmir region have remained unchanged and have only become darker, leaving the Kashmiris disillusioned.

I recall my interview with Abdul Ghani Lone sahib in Srinagar, way back  in 2001. He’d stressed, “We want peace, every Kashmiri wants peace. But as I earlier said, there can be no peace with broken promises, and the Government of India’s track record has been full of deceit. We just can’t trust them. Hurriyat is absolutely against any bifurcation talks. We Kashmiris are all one people. We want no division of the State on any lines. This State has to remain intact.” 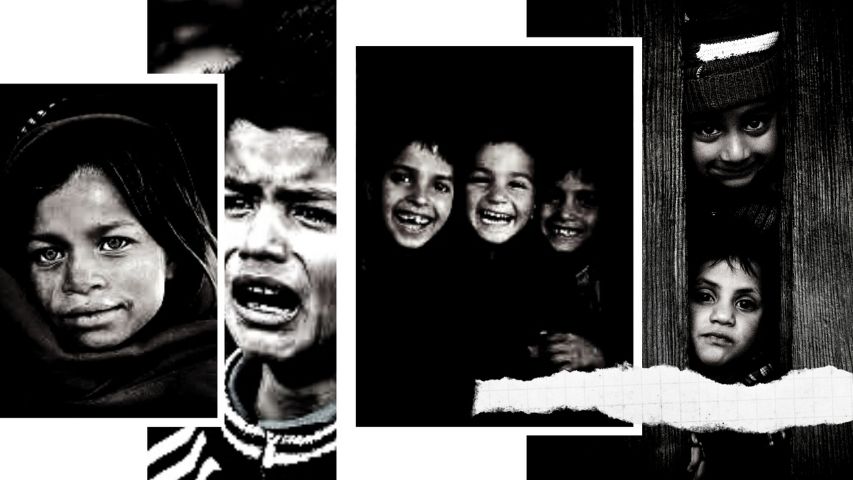 I’m also reminded how in the past, the Hurriyat members were openly criticized by the union government, yet they were invited to New Delhi.

I had met the former chairman of the Hurriyat, Maulana Abbas Ansari, when he was in New Delhi for the much publicised 2004 talks between the union government and four other Hurriyat leaders, Abdul Gani Bhat, Mirwaiz Umar Farooq, Fazul Haq Qureshi and Bilal Lone. He talked to me the day after meeting L.K. Advani and just a couple of hours prior to his meeting with the then prime minister, Atal  Behari Vajpayee. I recall asking him why some Hurriyat leaders, Syed Ali Shah Geelani, JKLF’s Yasin Malik and Democratic Freedom Party’s Shabir Shah had boycotted the meeting, but he did not given me a clear answer. Instead he had offered his views on a lasting solution for Kashmir: “No solution will be possible till the Kashmiris are not heard and not asked what they want. It’s in the interest of both the countries, India and Pakistan, that a solution is worked out as soon as possible, for God forbid if war erupts then the whole of South Asia tabah ho jaega. Don’t ask me what will happen to us Kashmiris, for hum toh waise hi mar gaye hain. We Kashmiris are almost dead but I’m worried about this entire region. I’m repeating that if war erupts this entire region tabah ho jaega.” 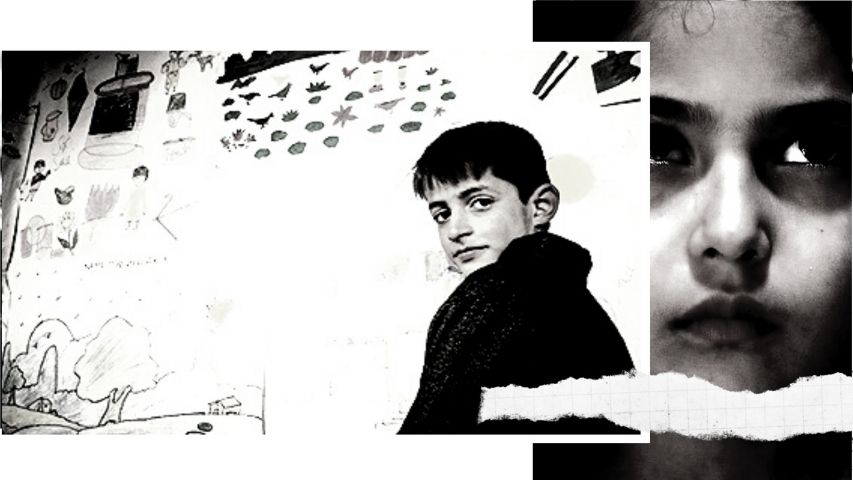 In answer to my question as to why he and his team had arrived in New Delhi, he said, “What’s wrong with our talking with the union government?  After all, even Mahatma Gandhi had talked to the British. And there was Nelson Mandela who did the same. And we agreed for these talks with the government after it came around to our basic suggestion that these talks would be held without any conditions and in total sincerity. Right now we want the Kashmiri to be heard, to be allowed to live and live in dignity. Has anyone bothered to find out what the Kashmiri wants? He has to be heard, as he is the one who is suffering from all possible sides.”

In 2009, during an important meeting organised yet again in New Delhi - Multi Party Dialogue on the Political Future of Jammu and Kashmir - by the Union Government for the Study of Developing Societies (CSDS) and the Nehru Memorial Museum and Library, I had interviewed Hurriyat’s Professor Abdul Gani Bhat. He said loud and clear: “Paradise is lost not to Milton but to the people of Kashmir. Now how do we regain the paradise lost? I can make no big claims, I’m no politician but yes, I am an eye witness and seek a settlement. I want to call a spade a spade There ought to be de-militarization in the region. India cannot withdraw its troops from Ladakh and Pakistan, cannot withdraw from the Gilgit region, but why can’t troops be withdrawn from towns and from villages?” 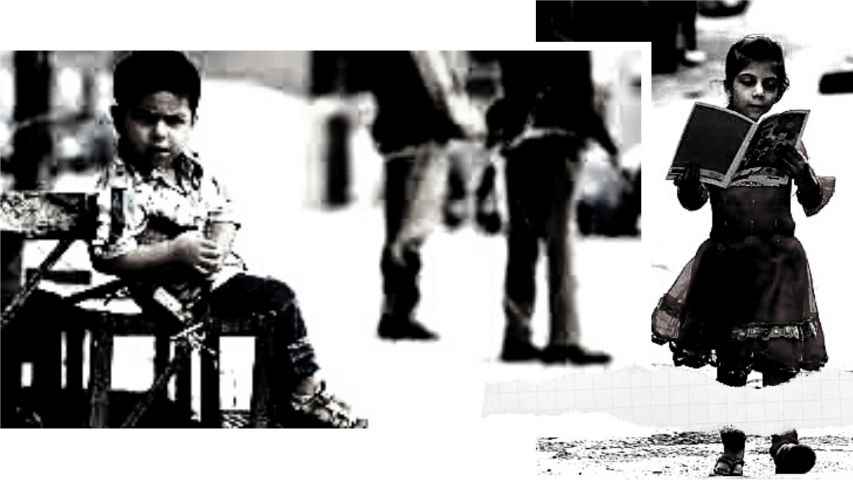 And during my interview with Yasin Malik for a national daily, he had said, “I’ve always believed in a non-violent struggle. In 1983, I first jumped into this struggle for self-determination. It was only much later in 1988 that I took up an arms struggle under the banner of the JKLF but six years later, in 1994, we again opted for a unilateral ceasefire, gave up the arms struggle and wanted a peaceful settlement of this problem. The Government of India has to decide what it wants because it has adopted a different yardstick for the peace process in Nagaland and it is treating us on a different level. I believe that India and Pakistan can’t hold talks without involving representatives of the Kashmiri people. Kashmiris have to be involved in these talks and cannot be bypassed.”

Interestingly, around 2004, Yasin Malik had undertaken a signature campaign in the Kashmir Valley with the following background: “The people of Kashmir are the principal party and they need to be made active partners in decision making. Thousands of the ordinary Kashmiris have communicated through their signatures that they want to be included in the dialogue process.” After the completion of this signature campaign, in March 2005, Malik had also put up an exhibition ‘Voices of Peace’ at the Gandhi Peace Foundation, New Delhi. He had stressed that he had opted for this venue to get his message of non-violence across.

Let’s hope that the meeting between the key political leaders of the Kashmir Valley and the Union Government on the 24th June 2021, is not just another set of optics like before, but instead leads the administration to take substantive steps towards refuelling the democracy, which was snatched from the people of Kashmir on August 5th 2019, when the state fell to a darkness - when the elected leaderships were put under detention for endless months and Internet services were denied to the Kashmiris.