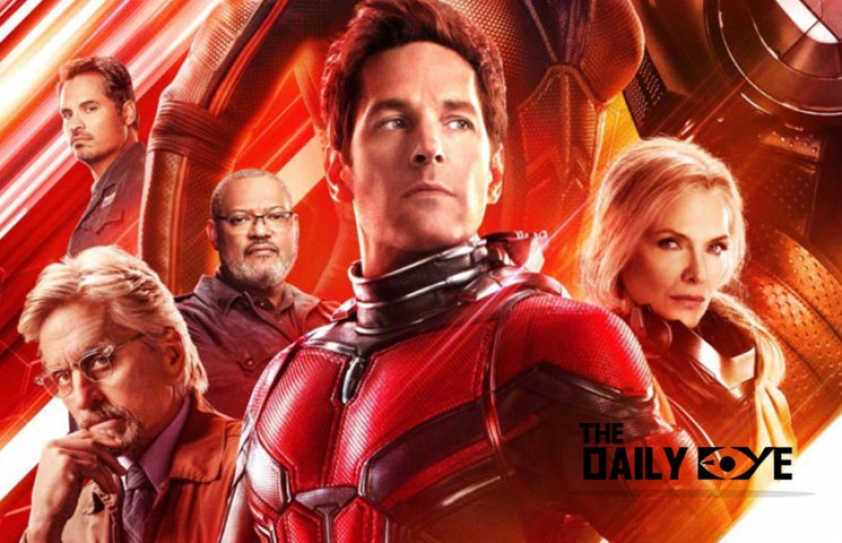 Ant Man and the Wasp is Marvel’s 20th movie in the Marvel Cinematic Universe (MCU).  After the shocking end of Infinity War, the fans were wondering ‘whatever happened to Ant Man?’ Well this movie addresses it alright. But what Ant Man and the Wasp doesn’t do is push any boundaries. It’s basically the same Marvel formula, only tweaked a tad bit. It’s still a fun ride but it’s not one of the standouts among the Marvel bunch. Some parts were very interesting and others were not so much. What I did like is that they kept it about the relationships between characters and family under this fast paced action movie.

The first Ant Man movie was fundamentally a heist film. This one falls somewhere in between a rescue mission and a heist film. Peyton Reed (director) does a fine job at establishing the relationships and chemistry between the characters but fails to entice me when it came to world building. The quantum realm was trippy but, not Doctor Strange trippy (basically nothing new). I wanted a bit more. The rules of the realm didn’t stick with me. Maybe it’s because of the constant science-y words thrown at me. I felt zoned out like Scott Lang/Ant Man (Paul Rudd) when he listened to conversations riddled with quantum terminology (fancy words). Another thing that really stuck out is that there was no big bad. The team had to go up against a few mediocre adversaries and that’s about it, nothing remotely close to Thanos (Josh Brolin) or Kilmonger (Michael B. Jordan). 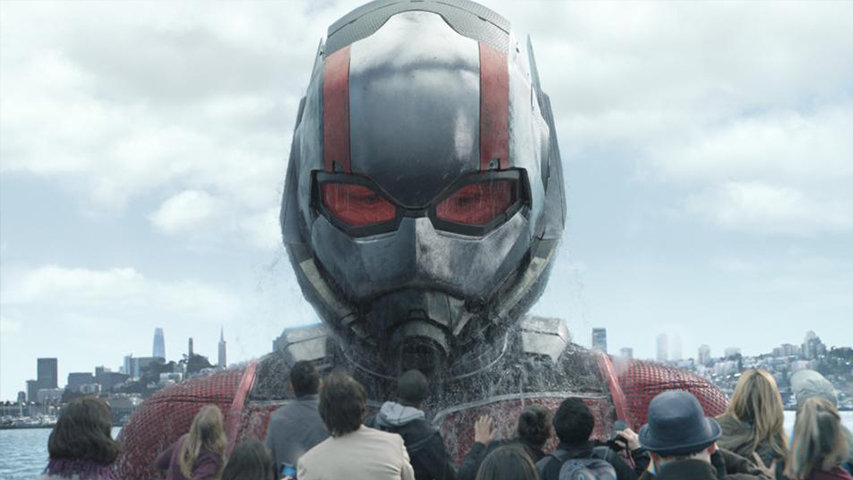 Despite all the mediocre stuff, this movie has redeemable qualities. The film has two strong female leads, it has a nice family dynamic going on and it’s got some great humor. The story really lends itself to the comic timing of its actors. Michael Peña is a sure short standout. Michael Douglas even gets to do more in this one than in the first Ant Man. Also the anti-aging technology that was used to make Douglas and Phipher younger is quite on point. 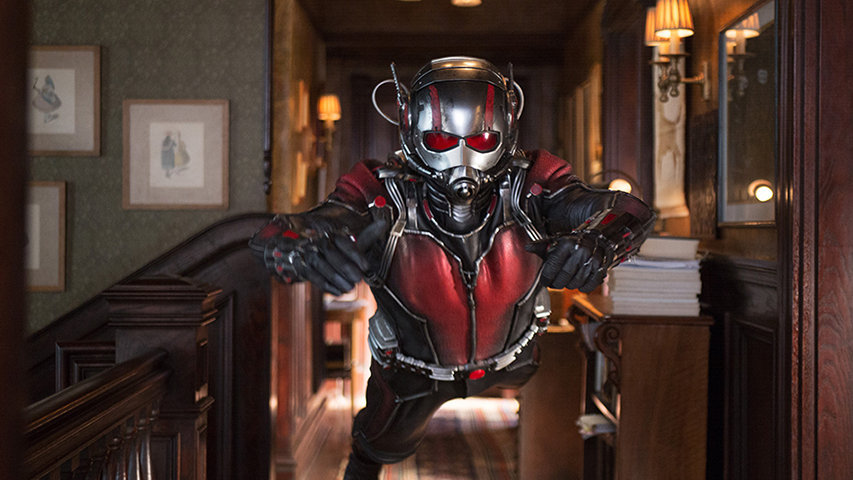 Overall this movie has heart to it. The story is light and sweet. It’s a contrast of the dark and dreary Infinity War. Marvel could have easily phoned this one in and made a filler movie but instead they gave us a well-rounded film about family. There were a few moments in the film where I went ‘oh that’s cool’ and a few moments when I went ‘aww’ in my head. It’s hard to pick on this movie anymore when the pros outweigh the cons. In my books, this movie is another win for Marvel.