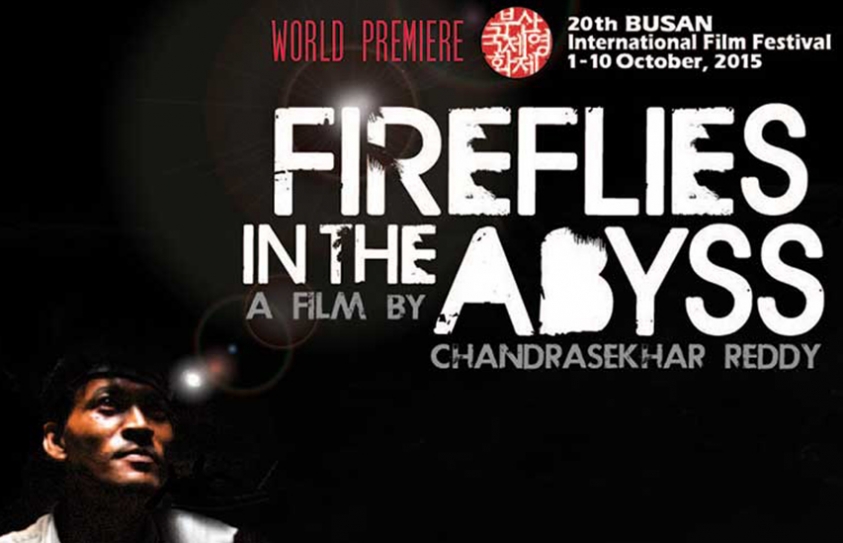 Fireflies in the Abyss is a sombre look at the plight of the Nepali immigrants. For this endeavour alone, it would be unfair to give it a rating or assess it on an even keel with other commercial releases.

The documentary is set in Lad Rymbhai, located in the Jaintia Hills of North-East India. After giving us a backdrop on the illegal coal mining that happens and the influx of immigrants it attracts from Nepal, Bangladesh and other neighbouring countries. Farmlands are being replaced by coalmines. The government turns a blind eye, even as there is a battle for dominance over them.

Against this political setting is ensconced the daily life of the Nepali workers in harsh conditions. They do not speak of the larger, governmental concerns. Their only concern is survival; their own desire is to go home.

Nishant is a young labourer in the coalmine, who had come there, hoping to make enough money to put himself through college. He had heard from his older brother that there was plenty to be made if one was daring enough to crawl into the dark confines. Soon, he found himself trapped in the abyss of the mines and his luck, when he realised that many workers, once they join, are unable to leave. The money is never enough. He speaks in quiet philosophy about adversity and happiness going hand-in-hand in life.

In contrast is the much-younger Suraj, who would rather be in school than in the mines. After the death of his mother, he began working to support himself and his alcoholic father who has racked up a debt for them because of his addiction. He is brave underground but still a boy who is forced to grow up too fast.

Tara and Raj are like his foster parents. Together, the couple run a kitchen together for the workers. It is the only respite for them after a long day. When they are to depart for Nepal, the grief on the workers is muted but present.

Subba, a man who had once seen good days (having been a driver in the Indian army, a part-time actor and a club musician among other things), is forced to work in the mines because his wife cheated him out of his money. He also yearns to meet his son, working somewhere in the valley, someday.

In this air of wistfulness, "Din Dhal Jaaye" plays as apt background music in the workers' settlement. There is also a single tracking shot attached to a cart Nishant pulls all the way from the underground mines to the ground above, giving the audience his perspective while alternating between the harrowing suffocation and the relief of the open sky. 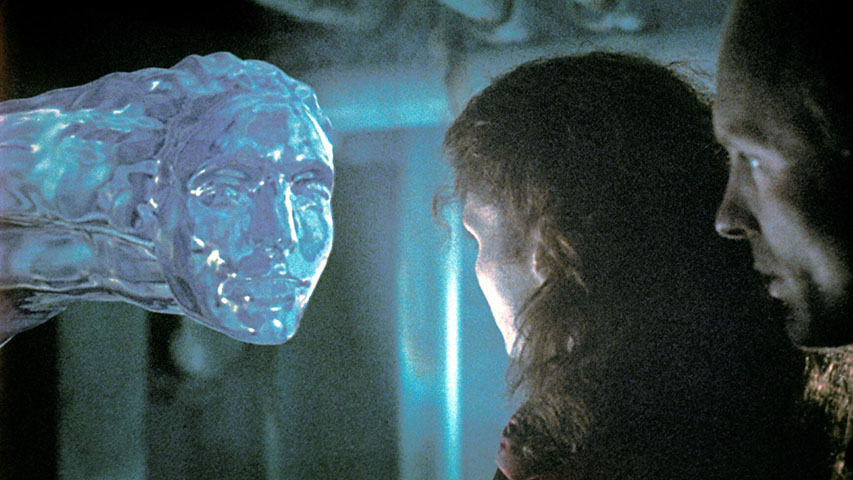 Their stories are marked with despair, desperation and optimism. We watch till the end, hoping to see if the documentary brings about a satisfying conclusion. While the fates of some characters seem to change, there is always an air of uncertainty, given their restrictive circumstances.

Fireflies in the Abyss will seem disjointed to most viewers. Its sluggish pace does no service to the subject matter. However, the film has a powerful message and some shots to depict the beauty of the terrain and the coal black interiors of mines, almost as bleak as the workers' prospects. Yet hope springs eternal and they all live to fight another day for a better life so that they may return to their home country.

Suraj is not even born in Nepal, hence has no connect or wish to settle there. All he wants is an education. Fireflies in the Abyss is a lament on the lack of amenities to facilitate this basic need while also being a tribute to the glowing spirit of the workers.