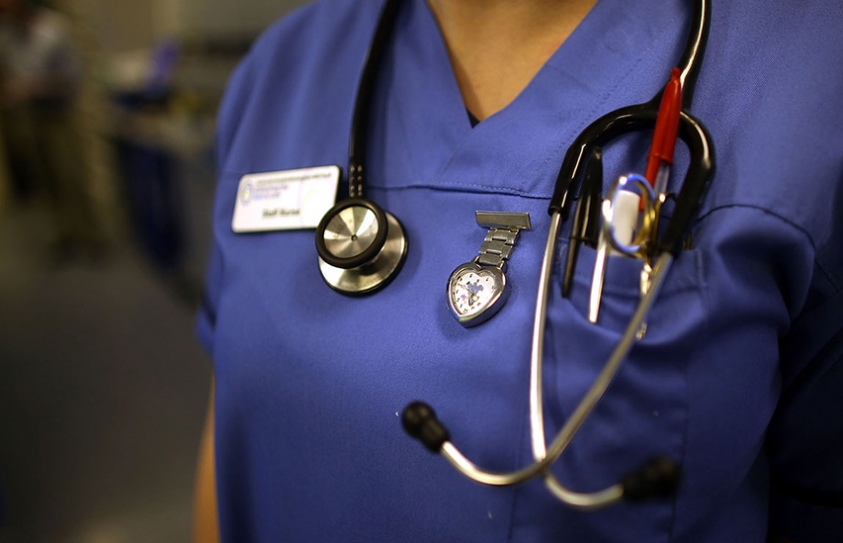 India's Health Budget Among The Smallest Globally; Maternal Mortality Rate One Of The Highest In South Asia: WHO

India grapples with one of the highest Maternal Mortality Rates (MMR) in South East Asia, has one of the highest incidences of Neglected Tropical Diseases (NTD) but has one of the smallest health budgets globally, a new World Health Organisation (WHO) report shows. The MMR for India is 174 per 1,00,000 live births which is higher than Bhutan, Sri Lanka, Maldives, Thailand and Indonesia among the WHO-designated South East Asia Region (SEAR), says the World Health Statistics 2017 report, released ahead of the World Health Assembly to be held at the end of this month.