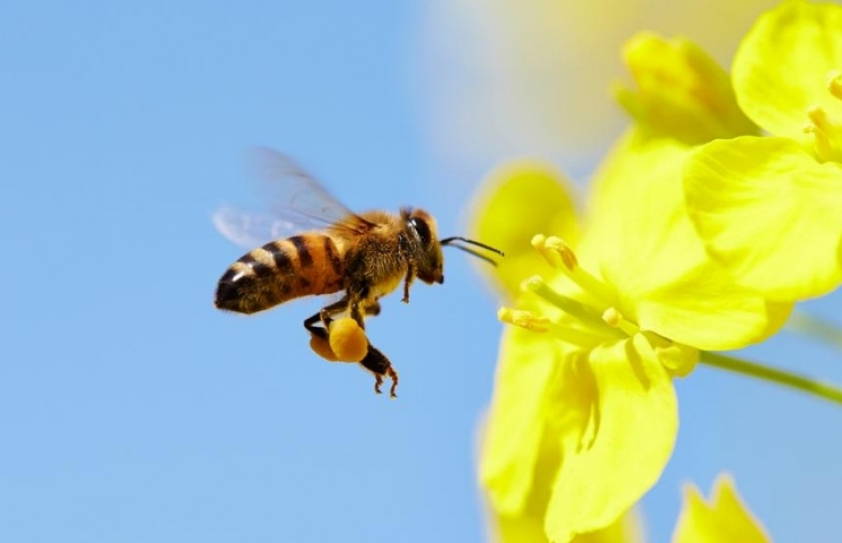 Poems that celebrate the insect world that is facing extinction

Poet, playwright and freelance writer Carol Ann Duffy was born on 23 December 1955 in Glasgow and read philosophy at Liverpool University. She is a former editor of the poetry magazine Ambit and is a regular reviewer and broadcaster. She moved from London to Manchester in 1996 and began to lecture in poetry at Manchester Metropolitan University. Her papers were acquired by the Robert W. Woodruff Library of Emory University in 1999, and in October 2000 she was awarded a grant of £75,000 over a five-year period by the National Endowment for Science, Technology and the Arts. Her adult poetry collections won high recognition. She also writes picture books for children. Duffy is also an acclaimed playwright, and has had plays performed at the Liverpool Playhouse and the Almeida Theatre in London.

Duffy was appointed as Britain’s Poet Laureate on May 1, 2009, becoming both the first woman and the first openly lesbian poet to hold the position in its more than 300-year history. Now, to mark the end of her poet laureateship, Duffy introduces new poems celebrating the beauty and variety of an insect world facing extinction. She presents poems about our vanishing insect world. 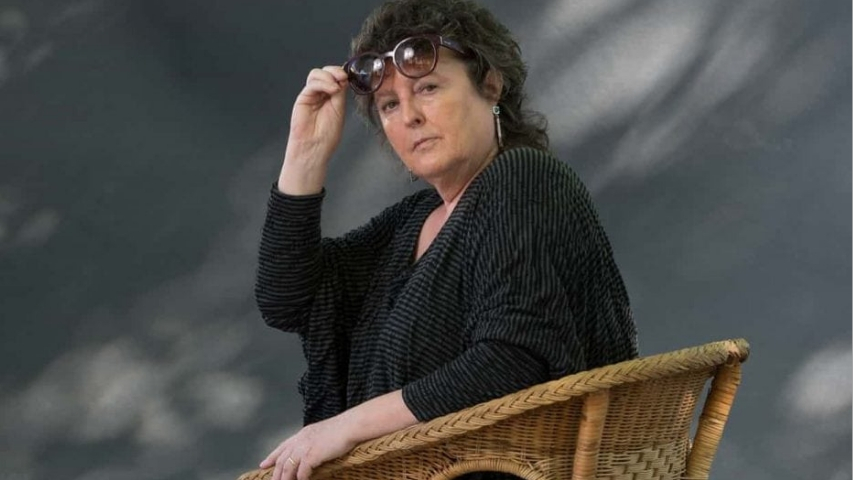 When Duffy thought about gathering poets together to write about Brexit, she realized that there was something more important to be focused on. She came through the journal Biological Conservation which published the first global scientific review of the insect population, recording that more than 40% of species are declining and a third are endangered. The journal concludes, “unless we change our ways of producing food, insects as a whole will go down the path of extinction in a few decades. The repercussions this will have for the planet’s ecosystems are catastrophic.”

Duffy then thought about taking the issue in her poems, especially for school children who demonstrate against climate change and Extinction Rebellion that carry their trees on to Waterloo Bridge.

“Everything that lives is connected and poetry’s duty and joy is in making those connections visible in language” she states.

I became a human bee at twelve,

when they gave me my small wand,

my flask of pollen,

and I walked with the other bees

out to the orchards.

I worked first in apples,

into the childless arms of a tree

and busied myself, dipping and tickling.

down to the stigma.

I knew my lessons by heart:

the ovary would become the fruit,

the ovule the seed,

fertilised by my golden touch,

I moved to lemons,

lost in blossom; dawn till dusk,

All must be docile, kind, unfraught

And if an opening bud

was out of range,

I’d jump from my ladder onto a branch

So that was my working life as a bee,

till my eyesight blurred,

my hand was a trembling bird

the bones of my fingers thinner than wands.

And when they retired me,

I had my wine from the silent vines,

and I’d saved some money –

but I could not fly and I made no honey.

There are other poets who have written on the extinction of the insect population like Alice Oswald, Daljit Nagra, Paul Muldoon and more as follows:

The Host by Imtiaz Dharker

To a Lady, viewed by a Head-Louse by Denise Riley

Clegs and Midges by Paul Muldoon

Brimstone Moth (viewed under a Microscope) by Sean Borodale

A Swallowtail at Turf Fen by Matthew Hollis