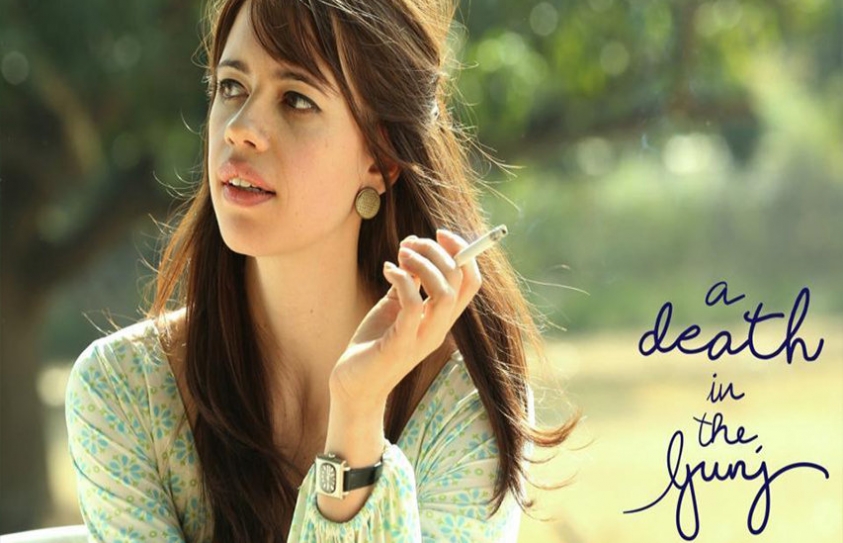 Eight Films You Must Watch At Habitat Film Festival

From love to melancholy to thrilling suspense, we have got you covered with this must-watch list from the Habitat Film Festival. Some of them include Sairat, Mukti Bhawan and A Death in the Gunj. Konkona Sen Sharma’s directorial debut is a poignant reflection on family, marriage gender and class in the garb of a mystery. It takes us back to 1979 and to the remote Anglo-Indian town of McCluskieganj in Jharkhand, where a young family visits an older couple over Christmas vacation. Drama and suspense ensue. Praised for its cinematography and mood, the film promises to deliver with its ensemble cast, including Om Puri, Kalki Koechlin, Tillotama Shome and Ranvir Shorey.