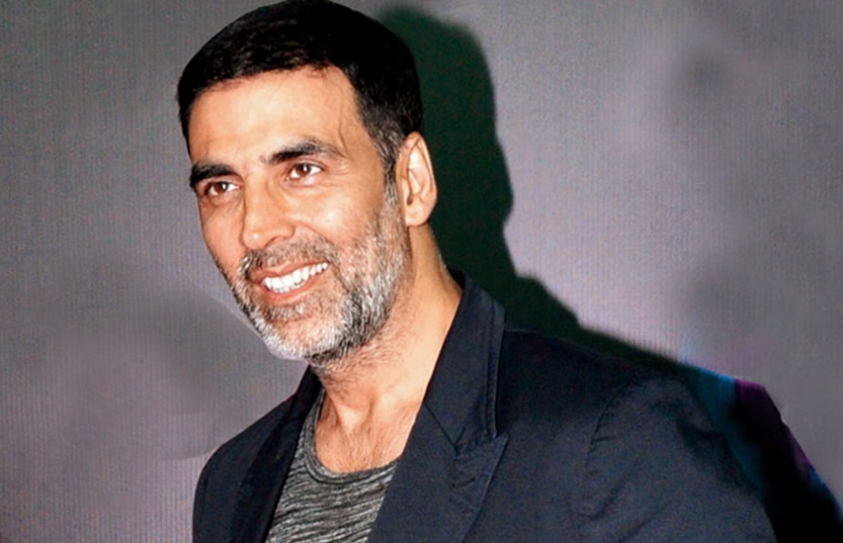 Bollywood superstar Akshay Kumar continues to do his bit for the jawans. The actor has donated Rs 1.08 crore to the families of twelve slain jawans of the Central Reserve Police Force (CRPF). Belonging to the 219 battalion, these brave jawans were killed in Chhattisgarh's Sukma district after a group of the Naxals' armed militia ambushed a road opening party (ROP) in the area's Bheji village on Saturday, March 11, 2017. The actor has been in regular touch with IPS officer Amit Lodha, DIG of Jaisalmer sector north. Akshay enquired about this encounter and requested Lodha to share all pertinent details of the slain jawans' kin. Soon after going through the details, Akshay called DIG Lodha and expressed his desire to donate Rs 9 lakh each to families of the martyred jawans.