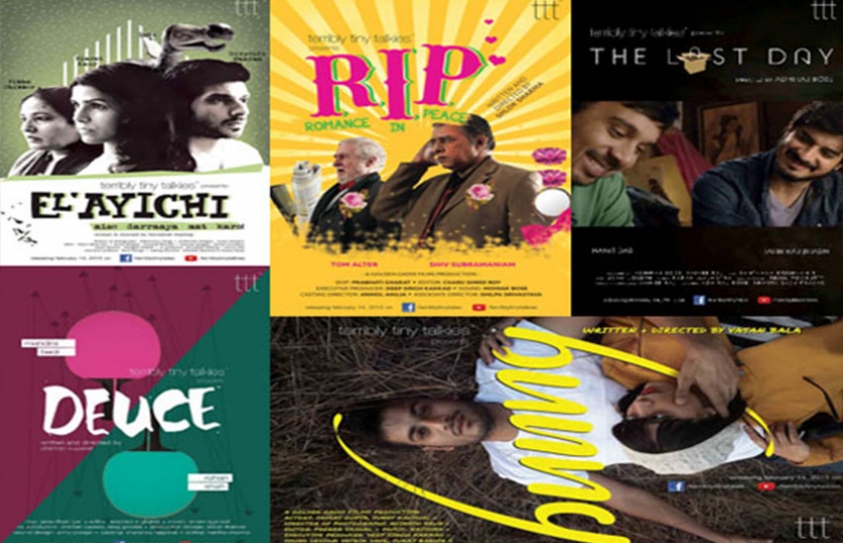 The brief was succinct and the hype substantial. Five films of five minutes duration each were being screened at Matterden in Lower Parel on 11th February as apart of the Terribly Tiny Talkies Premiere. The theme, in keeping with the approaching Valentine’s Day, was love.

The screening was an extension of Terribly Tiny Tales, a story-telling platform and endeavour for writing tales the size of 140 character tweets. Co-founder Anuj Gosalia presented the show, noting that on 3rd March 2013 was launched the germ of an idea for tweet-sized stories. Almost two years later, the latest foray into talkies is a venture close to their hearts. 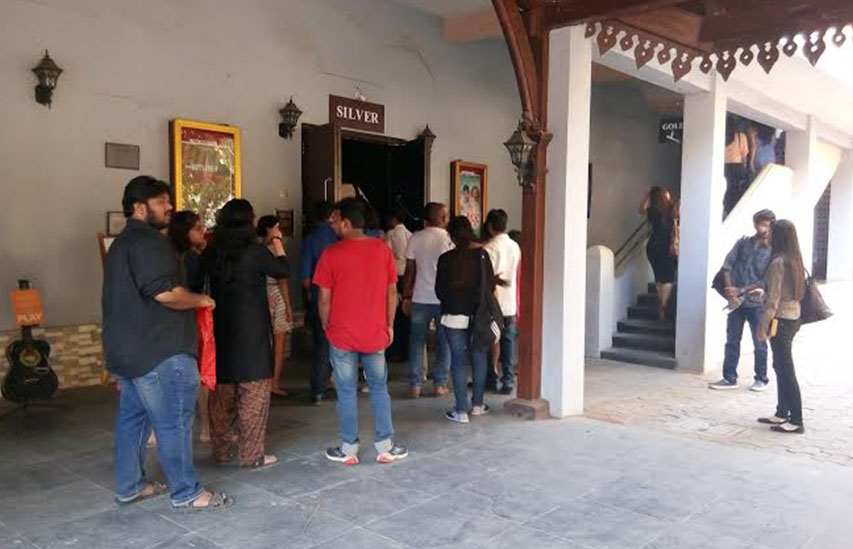 “I want you all to know and believe that terribly tiny ideas are worth pursuing. Every idea in the beginning is terribly tiny. A little amount of faith, perseverance and conviction can do a lot of terribly tiny things,” he said while gratefully acknowledging what is said to be a 260+ attendance of applauding viewers.Naseeruddin Shah with wife Ratna Pathak Shah and lyricist Swanand Kirkire were present to root for the efforts of the organisers and the film makers.

The first film to be screened was ‘Bunny’ by Vasan Bala, which begins with a suicide pact between a boy (Sunny Kaushal) and a girl (Sayani Gupta) and ends with an unexpected sting in the tail.

Shlok Sharma’s (of ‘Bombay Mirror’ fame) ‘Romance in Peace’ depicts a literal race between two old men (Tom Alter, Shiv Subramaniam), who do not know when to quit.

Adhiraj Bose’s ‘The Last Day’ is about a slice of life repartee between two roommates (Namit Das, Tahir Raj Bhasin) who must bid adieu after eight years of living together. 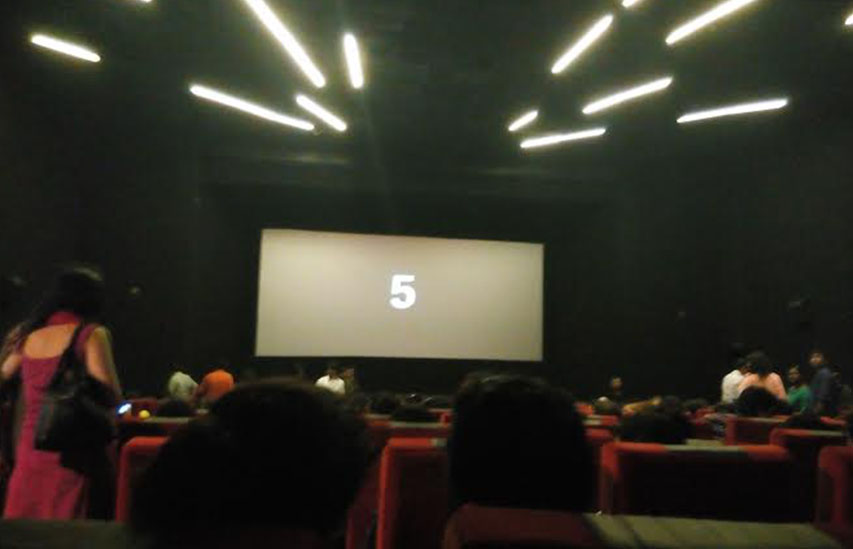 As the curtains came to a close, Naseeruddin Shah addressed the audience with his trademark candour: “Student films try to make statements of cosmic importance without even knowing the alphabet. So what I’m really pleased to see is that you did not attempt to impress anyone but made films on subjects that matter to you.” 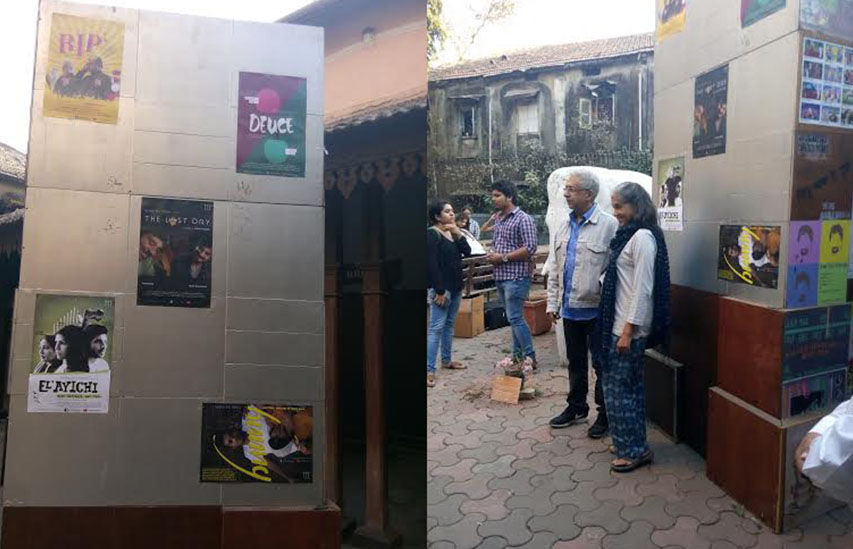 Ratna Pathak Shah also expressed her appreciation for the films and was relieved to see that fledgling film makers had come a long way from the tedious diploma films of yore.

It was Swanand Kirkire who summarised the entire event in a nutshell when he said, “This is fantastic and just proves how a terribly tiny idea can become such a great one.”

While this may have concluded the screening, those who missed out will be able to watch the films live on YouTube, a must-see for all those curious to see how the directors packed in enough plot for an impossibly small duration. Keep an eye on the Terribly Tiny Talkies or Terribly Tiny Tales’ Facebook page for updates.