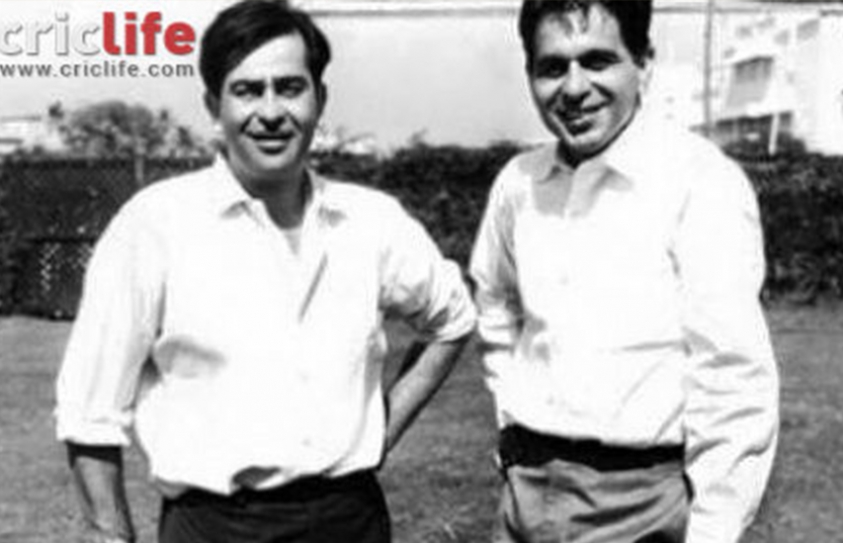 A rare video of Hindi film celebrities playing cricket has been going viral among both cricket and Bollywood fans. The black-and-white video, featuring celebrities like Raj Kapoor, Dilip Kumar, Johnny Walker and Sunil Dutt, with the IPL theme as its background score, is a shot of nostalgia in less than two minutes.

According to the Facebook post, the match was played in the early 1960s as a charity event to raise money for the Maharashtra drought. The two teams playing against each other were captained by Raj Kapoor and Dilip Kumar. The duo, who were known for their shared love of cricket and football, often played charity matches