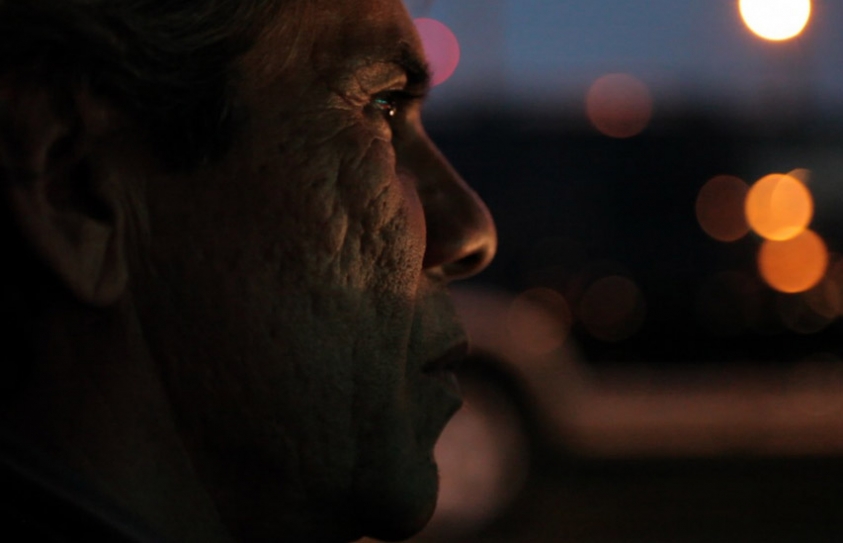 In Mexico, investigative journalism can be a life-threatening profession. A veteran reporter and his colleagues at an independent newsweekly challenge the powerful drug cartels and corrupt local officials to continue reporting the news – at the risk of their lives.

Director’s Statements
“What does it mean to report on the activities of organized crime or corrupt politicians in this context? What goes through a reporter’s mind when they are about to break a story that, as Sergio says in the film, “is like a grenade before you remove the pin?” Why persist when the risks are many, the benefits few? To borrow from the title of Anna Politkovskaya’s final dispatches, is journalism worth dying for? For me, Reportero is an act of remembrance. It is a wake for Sergio’s colleagues who have paid for their work with their blood. It is also an act of translation—but translation where fragments and testimonies from one place are granted a new life, in an entirely new and different place. The film is an act of celebration, for Sergio Haro and his colleagues, who persist stubbornly.” – Bernardo Ruiz

Director’s Bio
BERNARDO RUIZ is the director/producer of American Experience: Roberto Clemente (PBS, 2008), winner of the ALMA Award for Outstanding Made for Television Documentary. He is the co-producer of The Sixth Section (P.O.V.), winner of the top short documentary prize at the 2003 Morelia International Film Festival in Mexico. As a director/producer for hire he has directed programs for PBS, MTV, the Discovery Networks, Travel Channel, Planet Green and the National Geographic Channel. In 2007, he founded Quiet Pictures in order to produce aesthetically innovative and socially relevant documentary films for all platforms.